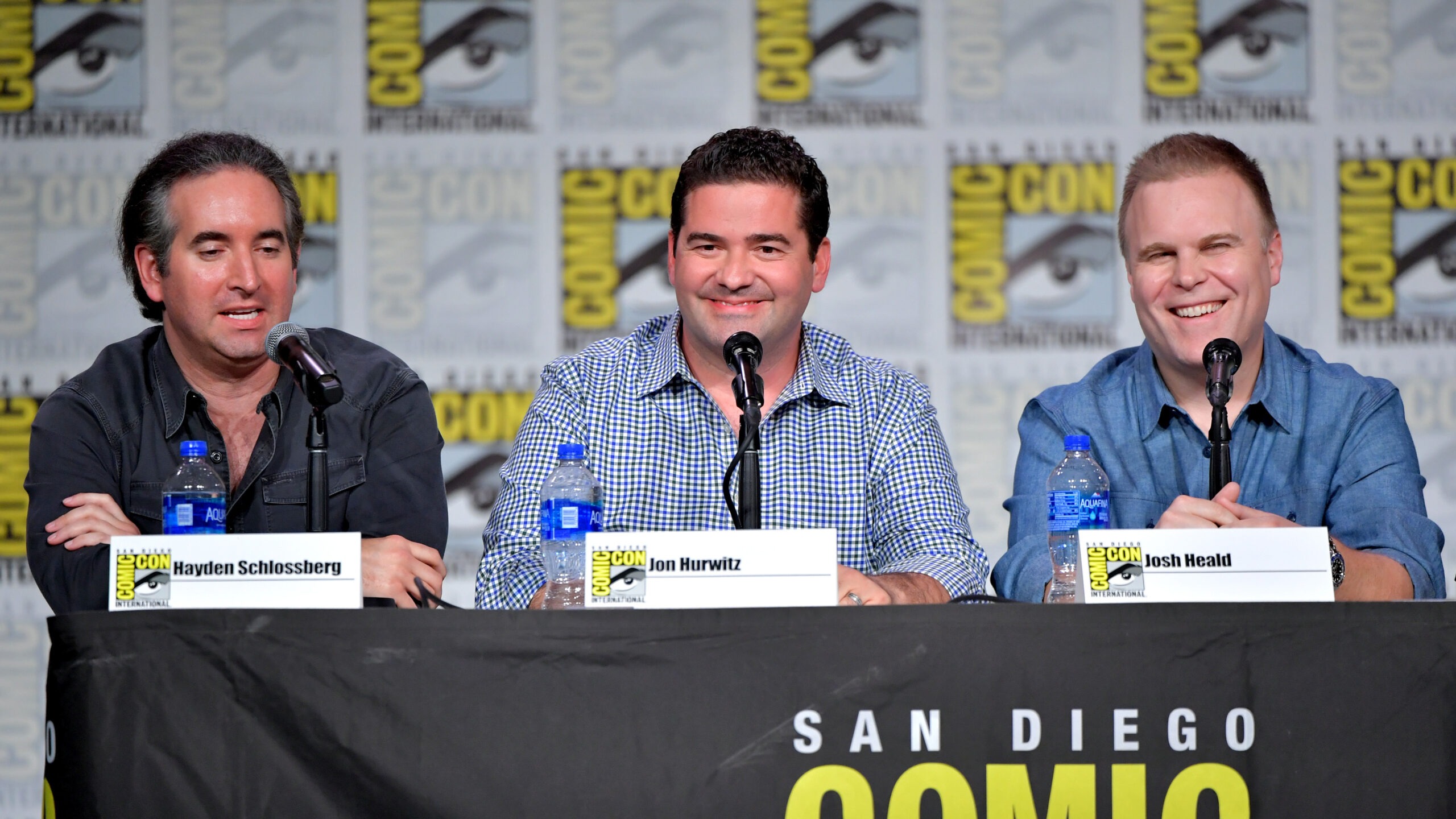 Netflix has ordered Obliterated, the latest project from the minds of Jon Hurwitz, Hayden Schlossberg, and Josh Heald, the creative team behind Cobra Kai, to series.

Netflix has had a recent trend of saving shows that other networks have passed on, including Obliterated. The show was previously ordered to series by TBS. It is unknown why they ultimately passed, but educated guesses include pandemic problems and the recent Discovery merger. Netflix also saved the shows Glamorous and Insatiable, proving that one network’s trash can be another’s treasure.

Obliterated is an action comedy series located in Las Vegas, Nevada, that is described as “high octane.” A group of elite forces believes they have taken care of a threat against the city, so naturally, they party to celebrate their win. Unfortunately, after the celebration they discover the bomb they thought they deactivated was fake, which means the threat is still ongoing. The team must work through their intoxications, fatigue, and grumpiness to find the real threat and save the day. Hung-over elite forces can still be effective, right? There is currently a plan for eight forty-five minute episodes.

Hurwitz, Schlossberg and Heald will act as co-executive producers and showrunners under their company Counterbalance Entertainment. Sony Pictures Television will act as the studio, because the three have an overall deal there. Dina Hillier will also act as an executive producer. The casting process is now underway, and production is set to begin this summer. An official release date has not yet been announced.