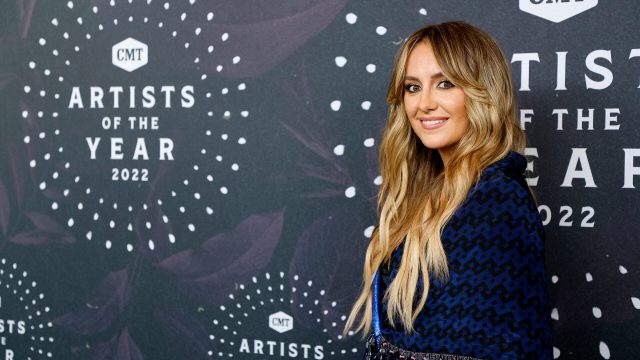 Yellowstone‘s exciting fifth season debuts on Nov. 13, and things are going to get spicy with a compelling character. Lainey Wilson is bringing a brilliant new addition to the series in a musician named Abby, and she’s got more than singing on her mind.

Talking to Rob + Holly‘s Holly Hutton, Wilson said she hasn’t seen the new season yet and is excited to watch it alongside her fans. She also shared that a few moments will bring a jaw-dropping sense of shock to the room, including scenes where she will be locking lips with a cowboy of her own.

“I haven’t seen it yet. Imma be just as shocked as y’all! Especially as it gets a little further into the season and you start to see me kissin’ on somebody, you’re going to be real shocked.”

Cole Hauser recently spoke about Wilson’s romantic interest in the upcoming season. If he’s telling the truth, we have an idea that the name of the boy she’ll be kissing starts with an I and ends with an N. We’ll leave you to figure that one out, and if you already have, we hope you’re as excited as we are. Here’s looking at one of our favorite quiet and smolder-y cowboys; we sure think they’d be quite the pair.

Wilson also says she plans to go live during the premiere of Yellowstone on (maybe) TikTok and chat with fans during commercial breaks and such. She has been teasing her Yellowstone role for months, saying that Taylor Sheridan invited her to the series to play herself. Wilson will be singing her own songs, portraying Abby much like she lives her own life, and kissing cowboys for fun. Sign us up!

You can see Wilson during season five of Yellowstone, and don’t forget to cancel all of your plans on Nov. 13 for the two-hour television event. You won’t want to miss a second of it.