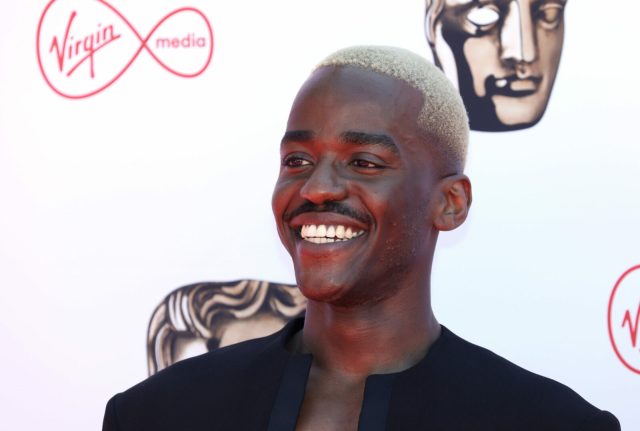 Having finished work on the 60th anniversary special of Doctor Who, it seems that Russell T. Davies’ team is now eyeing November as the starting block for shooting the next season of the long-running British sci-fi series, this time with Ncuti Gatwa at the helm as the 14th Doctor.

According to The Hollywood Reporter, Ncuti and the rest of the crew are expected to start principal photography as early as November this year, despite the fact that the fourteenth season will probably premiere sometime after Nov. 23, 2023, when the 60th-anniversary special airs.

As for Jodie Whittaker’s Thirteenth, the character will bow out this October, though it’s still unclear if we’ll be catching a glimpse of Gatwa then. For that matter, we also don’t know how David Tennant’s incarnation is going to play into Gatwa’s first adventure, coinciding with the 60th, and whether that might constitute a wibbly wobbly timey-wimey conundrum that might bring the rest of the Doctors — including Matt Smith’s, Peter Capaldi’s, and even Christopher Eccleston’s — to the fore.

Russell T. Davies is playing his cards pretty close to the chest for the time being, so details about the narrative and what it’ll entail remain tightly under wraps. Simply put, Whovians should go in expecting literally anything, though rumors that Gatwa’s casting is a red herring and Jodie is passing the mantle back to David Tennant might be stretching that leap of the imagination a little too thin.

At the moment, two Tardis teams are working on the show at Cardiff, but with resigning showrunner Chris Chibnall having long filmed the upcoming regeneration episode, which is a part of the centenary celebrations, it’s no wonder Russell’s team is taking over in earnest.