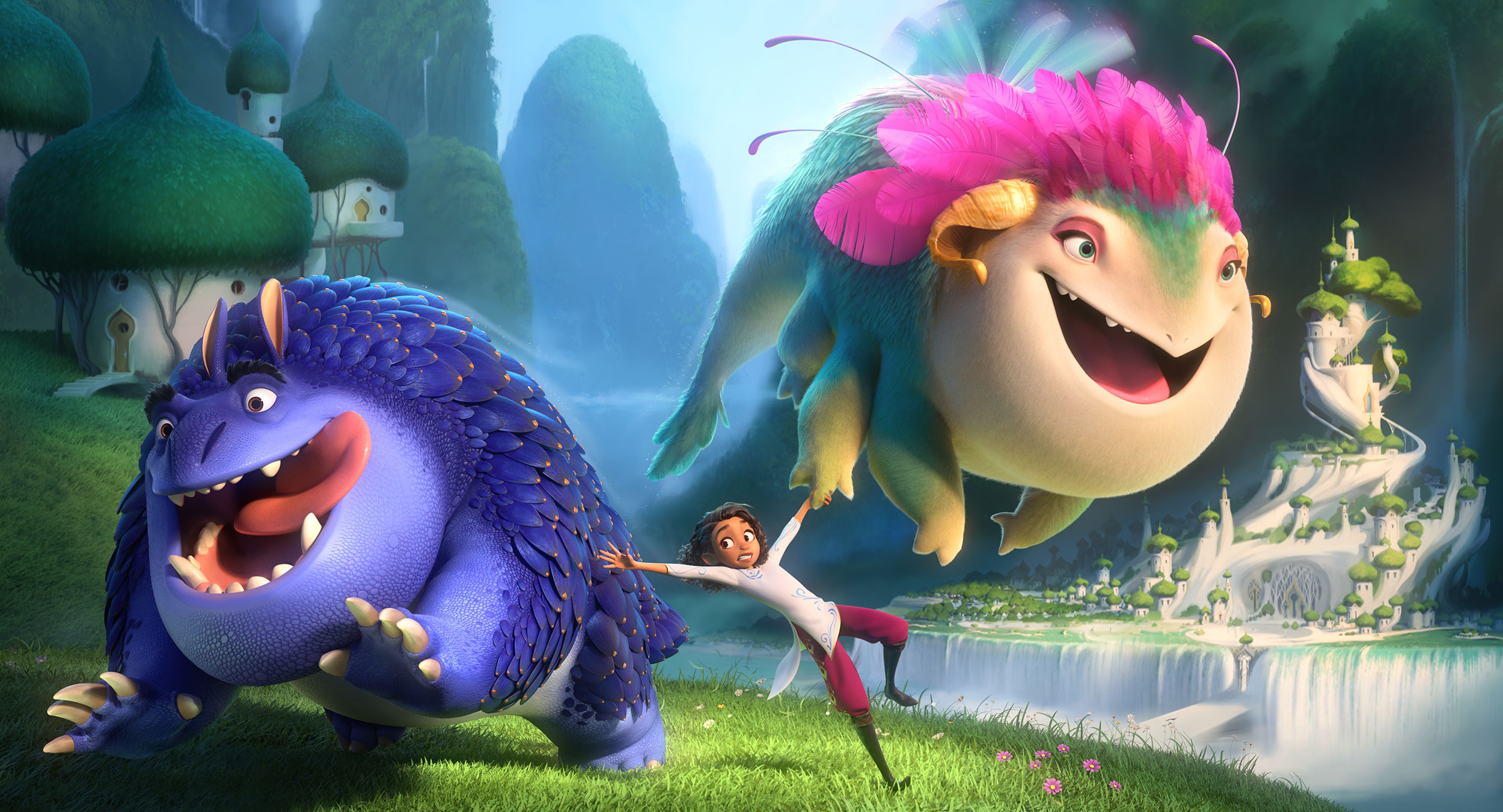 Apparently, you’ve got to have at least one quarter of an EGOT to get into this movie.

While their first collaboration, Luck, isn’t due out until this Aug. 5, Skydance Animation and Apple TV Plus are already plowing ahead with the second product of their partnership. Spellbound, which stars West Side Story breakout Rachel Zegler in the lead, has just added a host of some of the biggest names in the business to its voice cast, most of whom have an Oscar, Emmy, Tony, or Golden Globe to their name.

Spellbound features Zegler as Princess Ellian of Lumbria, who embarks on a daring quest to save her family and kingdom after a mysterious spell transforms her parents, Queen Ellsmere (Kidman) and King Solon (Bardem), into monsters and threatens to cover Lumbria in darkness forever. Other characters include Minister Bolinar (Lithgow), and Minister Nazara Prone (Lewis), Ellian’s royal advisors, and The Oracles of the Sun and Moon (Lane and De Shields), who Ellian seeks out to break the spell. Fisher plays a young nomad, Callan.

As directed by Shrek‘s Vicky Jenson from a screenplay by Lauren Hyneck, Elizabeth Martin, and Linda Woolverton, Spellbound is clearly looking to beat Disney at its own game, with the premise recalling the likes of Moana and Brave. The major Mouse House influence probably isn’t surprising given that Skydance Animation is headed by former Pixar chief John Lasseter, who landed the gig after Disney let him go over workplace harassment allegations.

Rachel Zegler is, of course, set to be a genuine Disney princess as well in the upcoming Snow White live-action remake. Spellbound has yet to be given a release window.