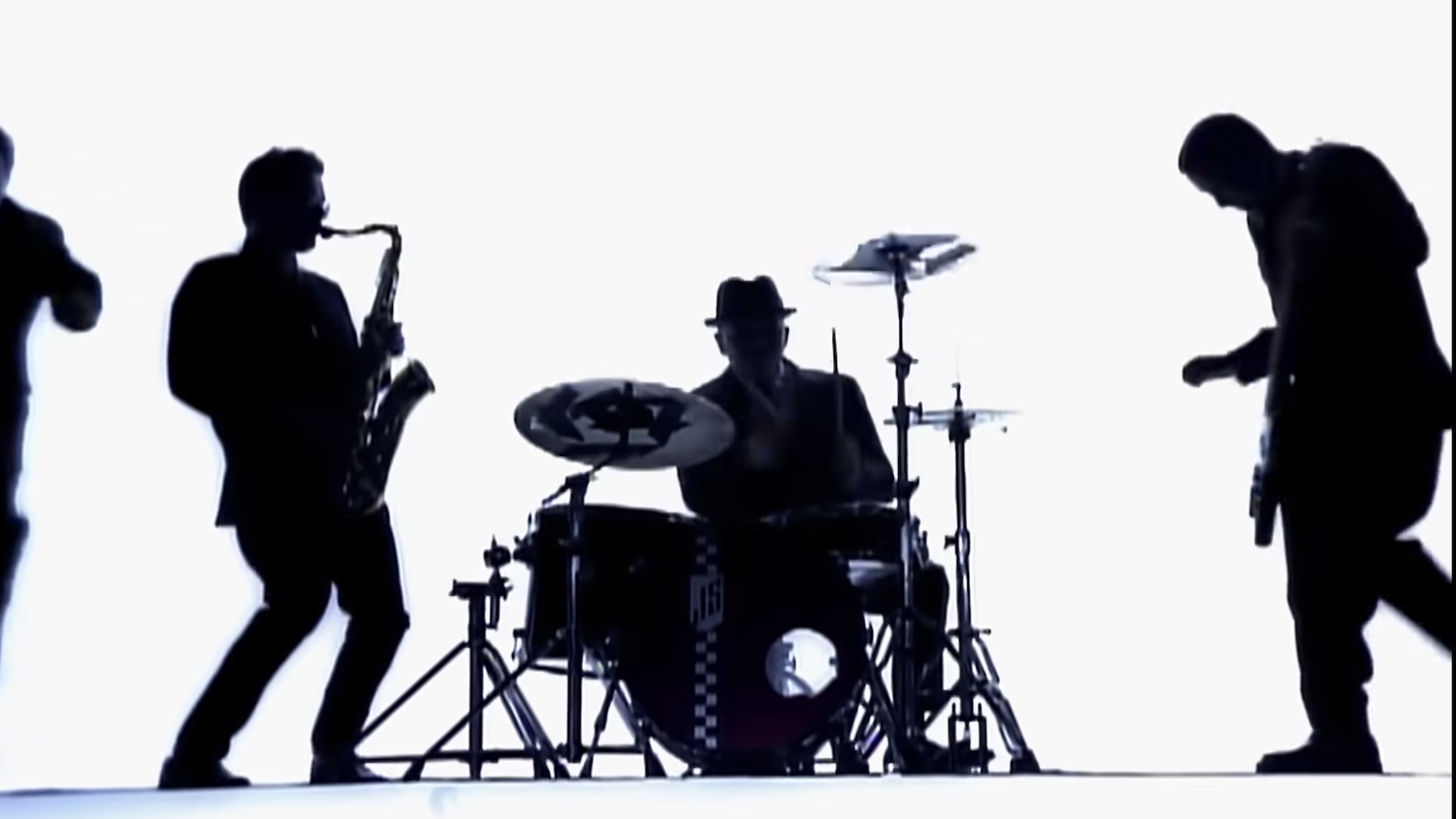 The next thing you know, they’ll tear down the Green Monster. Boston institution and Skacore giants, Mighty Mighty Bosstones, are finally calling it a day after nearly forty years of bringing raspy-voiced ska rock to the masses.

In a statement on the band’s website, the group wrote, “After decades of brotherhood, touring the world, and making great records together we have decided not to continue on as a band. Above all, we want to express our sincere gratitude to every single one of you who have supported us. We could not have done any of it without you. Love Always The Mighty Mighty BossToneS”

The Bosstones, named for their hometown, formed in the early 1980s around vocalist and 2tone ska aficionado Dickie Barrett, guitarist Nate Albert, drummer Josh Dalsimer, trumpeter Tim Bridwell, saxophonist Tim “Johnny Vegas” Burton, and dancer aka “Bosstone” Ben Carr from the ashes of local act The Cheapskates. First featured as recording artists on the 1987 ska compilation album Mash It Up, the band released their debut album, Devil’s Night Out, in 1989 on Taang! Records. They would later sign with major label Mercury in the early ’90s.

The band’s third Mercury release, 1993’s Don’t Know How to Party, spawned a single “Someday I Suppose” and an accompanying video that received some minor play on MTV. The band flirted with mainstream success in the mid-’90s, appearing on Jon Stewart’s MTV talk show and hosting the channel’s two-hour block of alternative music, 120 Minutes. In 1996 the band featured as part of the second annual Warped Tour.

The band would see its greatest success with the release of Let’s Face It, which topped at 27 on the Billboard 200 and went platinum. Let’s Face It spawned the single “The Impression That I Get,” which hit number one on the Billboard Modern Rock Tracks chart and was certified gold by the RIAA. As the band hit the mainstream, they appeared on Sesame Street’s Elmopalooza album, dueting with The Count on “The Zig Zag Song.” The band would also play Saturday Night Live, performing their hit single.

Guitarist Albert would leave the band in 2000 to attend Brown. The remaining members would release A Jackknife to a Swan in 2002 before going on a three-year hiatus. Barrett announced the band had returned to touring and recording in Oct. 2007. The ‘tones went on to record Pin Points and Gin Joints released in 2009.

Truly the end of an era for one of Boston’s greatest acts and a day of mourning in the ska community. And that is the impression that we get.