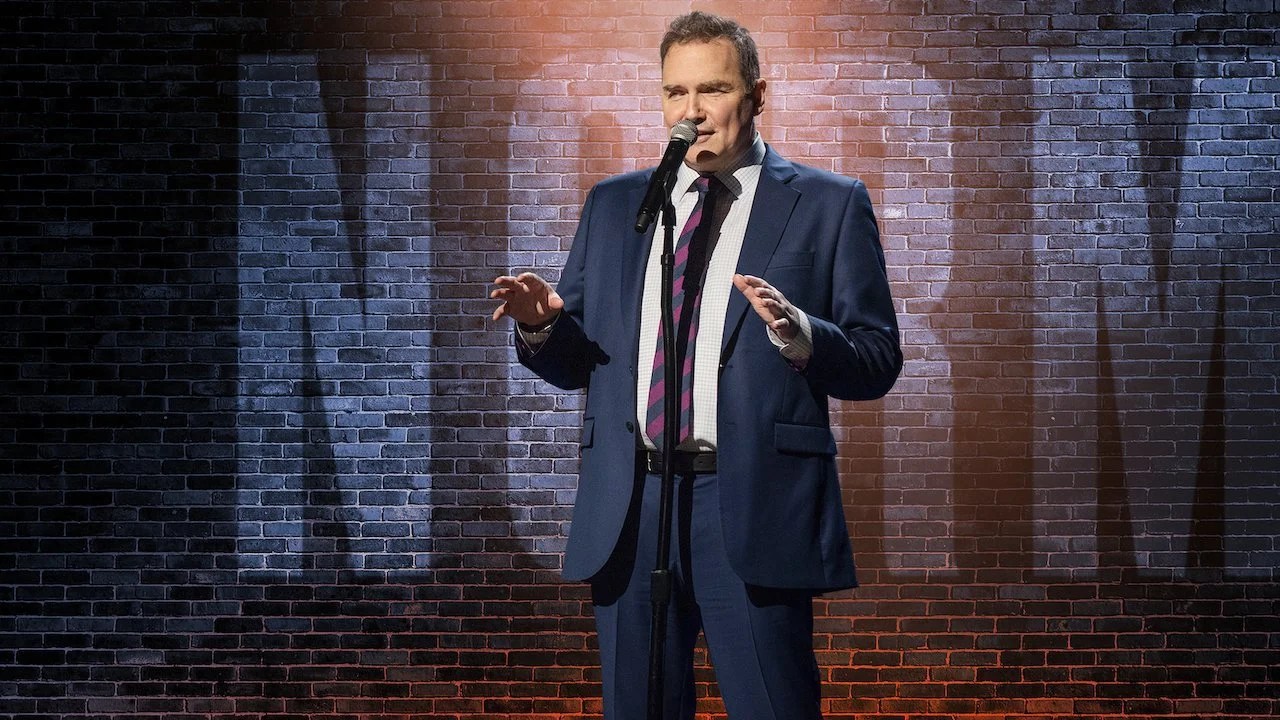 Earlier this week we announced that the late, great Norm Macdonald had left behind a comedy special that would be released by Netflix. Now it has a name and an airdate, according to The Hollywood Reporter.

Norm Macdonald: Nothing Special will drop on the streaming platform on May 30. Lori Jo Hoekstra, Macdonald’s decades-long confidant and producing partner, was perhaps the only person who knew about the special when Macdonald was alive. She explained its somber origins to HR:

“His test results were not good, so during the heart of COVID-19 pandemic and literally the night before going in for a procedure, he wanted to get this on tape just in case – as he put it – things went south. It was his intention to have a special to share if something happened.”

Macdonald filmed it by himself in the living room of his apartment in one take. The name, Nothing Special, was his own choosing. His goal was to do the material in front of an audience, but “he ended up getting sicker last August and September,” Hoekstra remembered. He asked Hoekstra to retrieve the recording so he could watch it. He did just that, shortly before passing away from leukemia on Sept. 14, 2021, at age 61.

As for the content of the special, Hoekstra said, “He looks great and the material’s fantastic.”

David Spade, a friend, co-worker, and frustrated text recipient of Macdonald’s, also spoke about the upcoming special, saying that he was one of six people who watched it after Hollywood’s “Celebrating Norm” event on May 3. Although he cried from sadness, he probably cried from laughter as well, since it was “classic Norm stuff.” “He was smoother than my special,” Spade admitted.

A posthumous stand-up comedy special is virtually unprecedented. “From the various conversations I’ve had within our circle of friends in comedy and producing, no one has heard of any comparison to this, not even close,” recalled Hoekstra. “He didn’t do this for the shock that it exists. He shot it because he loved his material and was so proud of his material. He worked so hard and it really would’ve bothered him to have done all that work and not been able to show everybody. He did it for the stand-up. I just hope people appreciate that he did this.”

Check out this one-of-a-kind production on May 30 on Netflix.