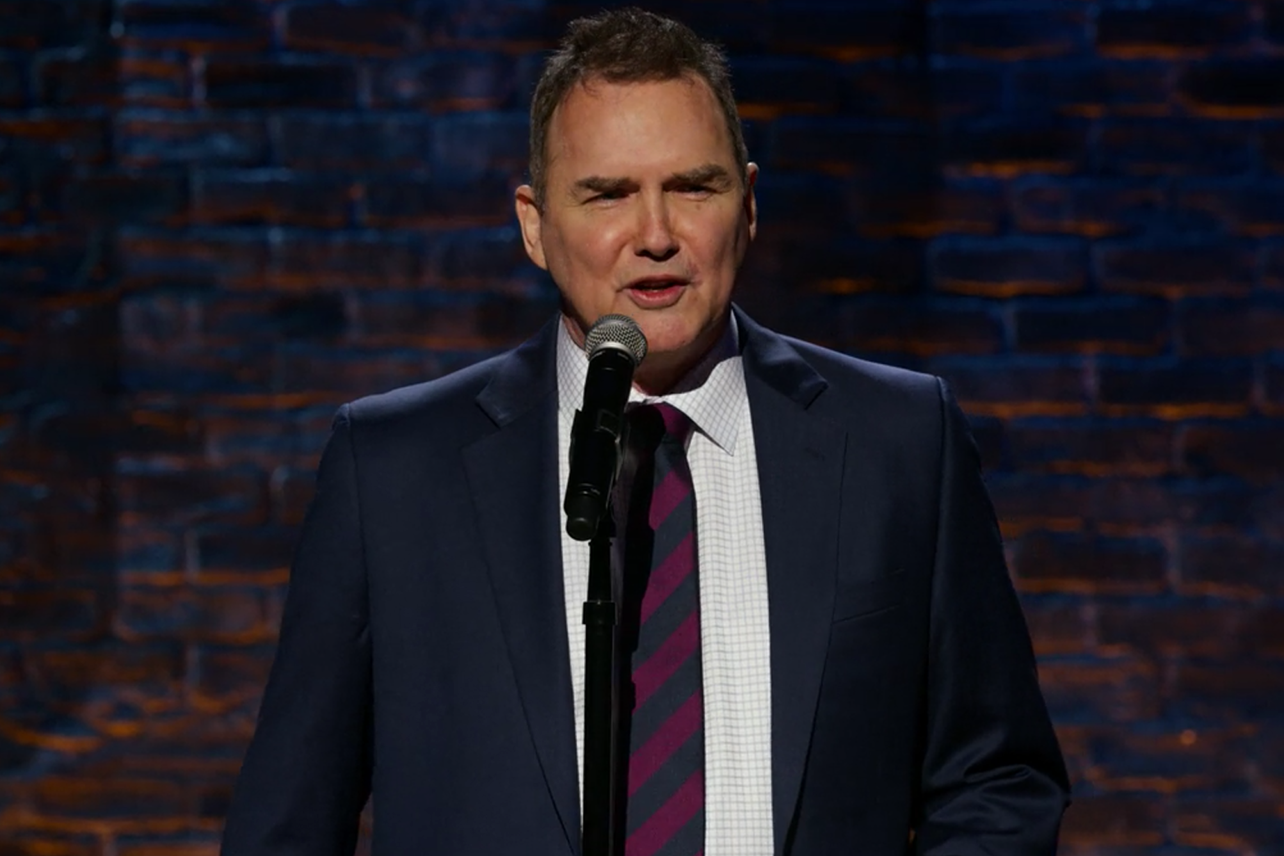 Norm Macdonald will have a posthumous Netflix comedy special, according to journalist and Macdonald’s sister-in-law, Joyce Napier.

In a CTV article covering the Celebrating Norm event that took place in Hollywood on May 3, Napier wrote that, before he died, Macdonald recorded a comedy special in his apartment, which will be released by the streaming service.

“Oh, wait: there was an Easter egg. It turns out Norm left an hour of new material behind, recorded in his apartment during the lockdown. It’ll be a Netflix comedy special soon. So, we have that. Which is precisely what Norm wanted.”

Macdonald, widely considered one of the greatest stand-ups of all time, passed away from leukemia on Sept. 14, 2021, aged 61. Besides close family, Macdonald didn’t tell anyone about his illness, which he battled for nine years. His death was a shock that rippled through the comedy world.

This will be Macdonald’s third special. The first, Me Doing Stand-Up, aired on Comedy Central in 2011. The second, Hitler’s Dog, Gossip & Trickery, dropped on Netflix in 2017. Both received rave reviews.

It appears that Macdonald’s will be the first Netflix special – and North American comedy special – released posthumously. However, there do exist posthumous albums by North American comedians. Macdonald’s yet to be titled hour will be in elite company with George Carlin’s I Kinda Like It When a Lotta People Die, Mitch Hedberg’s Do You Believe in Gosh?, and Patrice O’Neal’s Mr. P.

Look for an official announcement from Netflix in the near future.