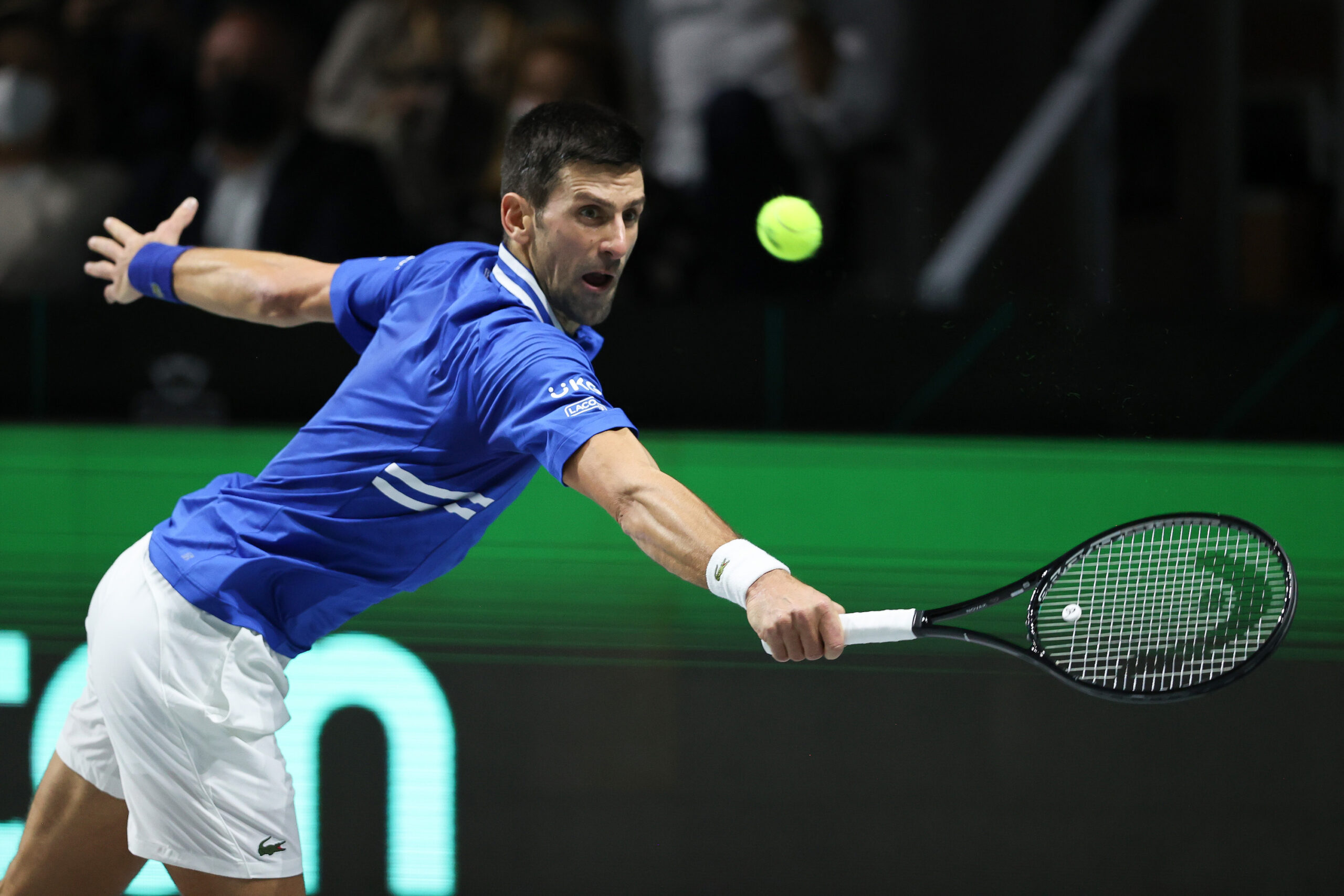 Serbian tennis champion Novak Djokovic announced on his social media accounts on Jan.4 that he received permission to defend his title in the Australian Open after receiving a medical exemption from being vaccinated against Covid-19. The Grand Slam event is taking place later this month.

In the Instagram post, Djokovic shared a photo of himself in what appears to be an airport tarmac and sent his followers well wishes before revealing he was headed down under “with exemption permission.”

Djokovic wrote, “Happy New Year, everybody! Wishing you all health, love, and happiness in every present moment, and may you feel love & respect towards all beings on this wonderful planet.”

He added, “I’ve spent fantastic quality time with my loved ones over the break, and today I’m heading Down Under with an exemption permission. Let’s go 2022 !!”

Following Djokovic’s announcement, the Australian Open organizer confirmed in a statement released to the press that the 34-year-old can compete.

The statement below read, “Djokovic applied for a medical exemption which was granted following a rigorous review process involving two separate independent panels of medical experts. One of those was the Independent Medical Exemption Review Panel appointed by the Victorian Department of Health. They assessed all applications to see if they met the Australian Technical Advisory Group on Immunization guidelines.”

Throughout his career, Djokovic has won nine Australian Open titles, including the last three.

The Australian Open tournament is set to take place in Melbourne from Jan. 17th through Jan. 30th.