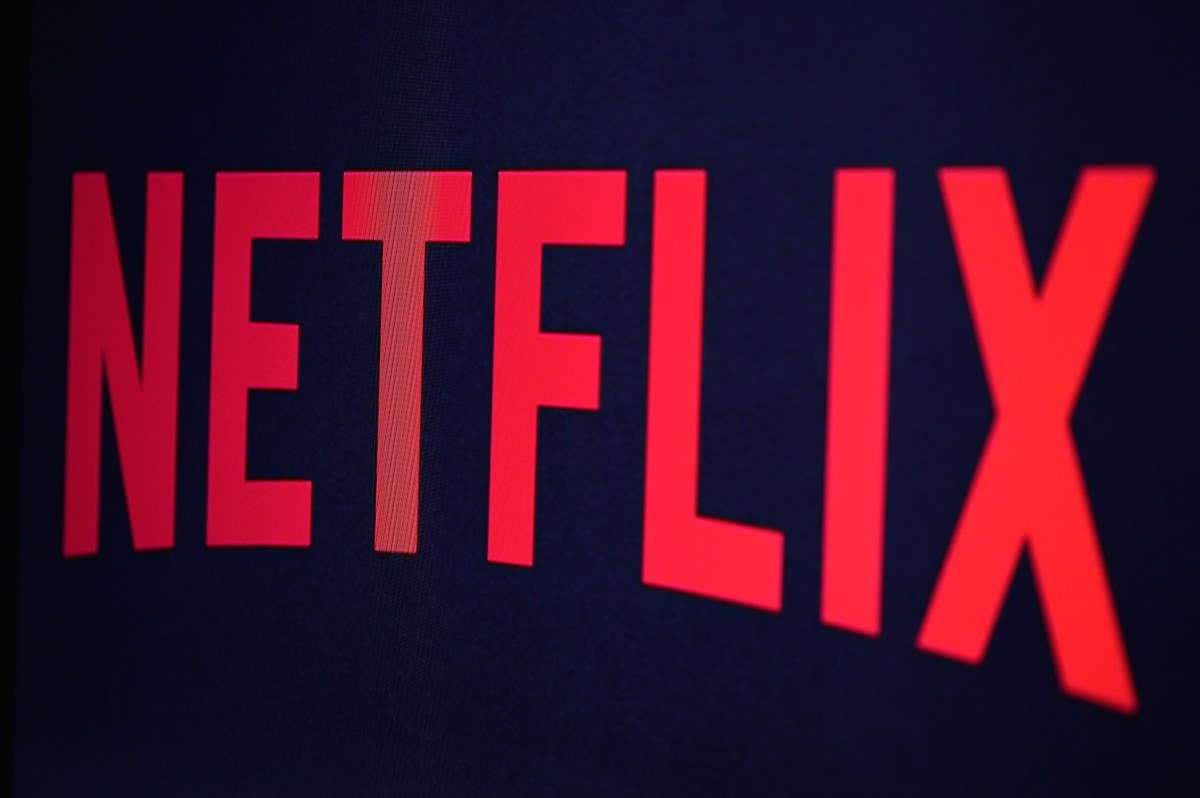 PARIS, FRANCE - SEPTEMBER 19: In this photo illustration the Netflix logo is seen on September 19, 2014 in Paris, France. Netflix September 15 launched service in France, the first of six European countries planned in the coming months. (Photo by Pascal Le Segretain/Getty Images)

Audiences have had some choice words for the popular streaming service Netflix for canceling beloved series such The OA before their time. Now Netflix is canceling shows before they even reach production. After two years of hard work, an adaptation of the novel The Seven Deaths of Evelyn Hardcastle by Stuart Turton will no longer be pursued by the streaming service.

Turton broke the news in a now deleted tweet. “Alright pals, I come bearing bad news. Netflix has canned its plans to make a telly adaptation of ‘Seven Deaths.’ Sad news, but thems the breaks. We’re looking for another home for it, but the focus at the minute is making sure it’s fucking brilliant when it does arrive,” he wrote.

Seven Deaths is a British murder mystery with a twist. Turton describes it as “Agatha Christie in a Groundhog Day loop, with a bit of Quantum Leap thrown in.” It was the novel he always wanted to write but he kept hitting a wall until one day, after 12 years of trying, the concept came to him on a long flight.

Seven Deaths is not the only series to get axed by Netflix. Cuckoo Song, which deals with the aftermath of war and its impact on a young girl, is also no longer moving forward. The Red Zone, a football comedy, has instead received a red card and will not appear on Netflix as well.

Existing series are not faring any better. Both The Bastard Son and The Devil Himself were canceled after just one season. This leads audiences to wonder what beloved show in development or already streaming will be next?