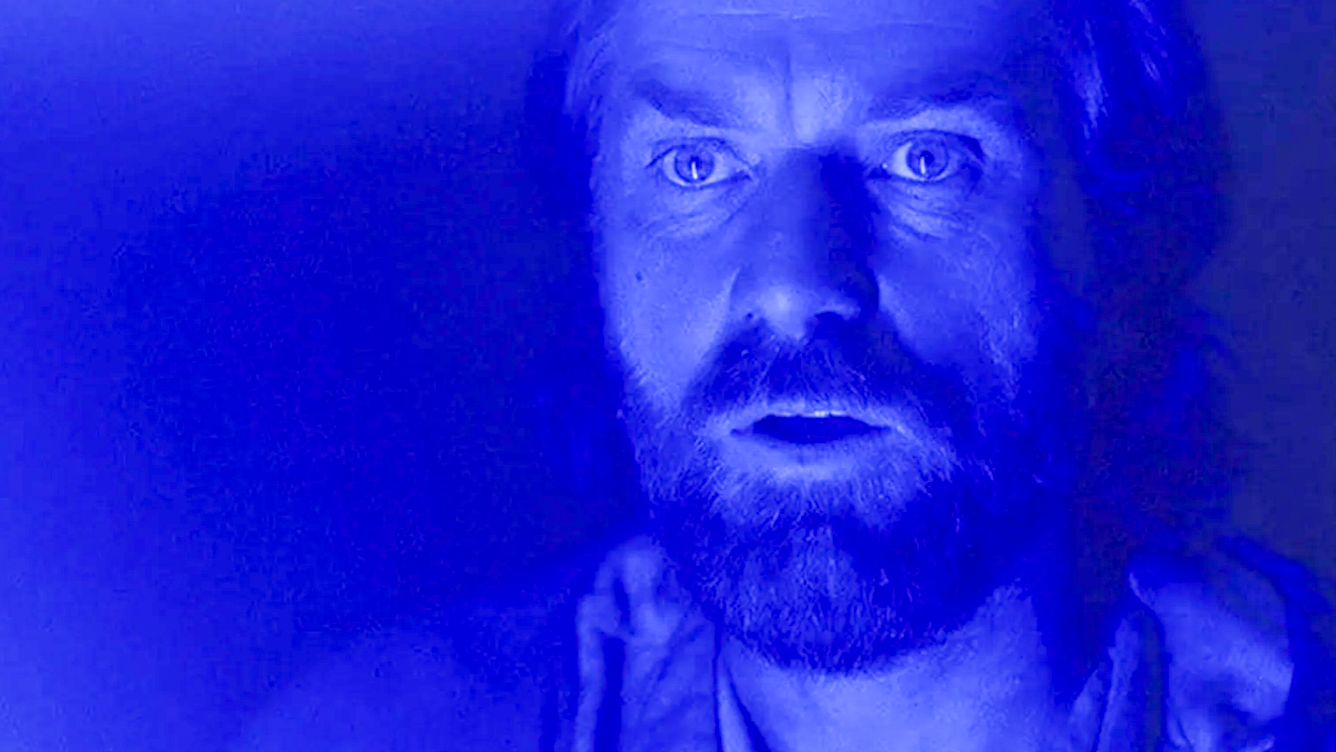 Warning: This post contains spoilers for Obi-Wan Kenobi Part IV, and possibly the rest of the series.

Obi-Wan Kenobi has been a record-breaking hit for streaming service Disney Plus, with fans turning out to watch billions of minutes of every episode of the series on release. And Ewan McGregor has drawn universal praise for his portrayal of the titular hermit who watches over young Luke Skywalker while also being a swashbuckling intergalactic hero who forgets all about young Luke.

However, the character of Reva, as portrayed by Moses Ingram, has drawn more criticism. And while some of it is, sadly, racially biased, there are those who can’t help complaining that it’s not so much the actress as the writers who have done a poor job realizing her. That the character somehow manages to always be at exactly the right place at the right time, knows much more than she should – like that Darth Vader’s real name is Anakin Skywalker – and also is the only person in the galaxy with the ability to see a 10 year-old child hiding under a trench coat.

However, redditor DeadskinsDave on the Star Wars subreddit has a theory that we’re going to learn something key about Reva that explains everything:

Boom! It’s going to be revealed in Part VI that Reva is just a Star Wars fan like everybody else. This post blew up, getting almost 2500 “upvotes” at press time. Other redditors, as you can imagine, were eager to jump in with their own theories.

And ThisIsYourMormont goes even further with the idea that everyone in the Star Wars universe is related somehow:

Celric took the idea to its logical conclusion:

With lesser_panjandrum proposing the writers go even further in their Mary Suing of the character:

While Sparrowsabre pointed out that it seemed odd that Fortress Inquisitorius had a different dress code than literally the rest of the entire Empire:

Timstom18 decided to just share what is most likely Reva’s actual story, considering how predictably the series has unfolded so far: