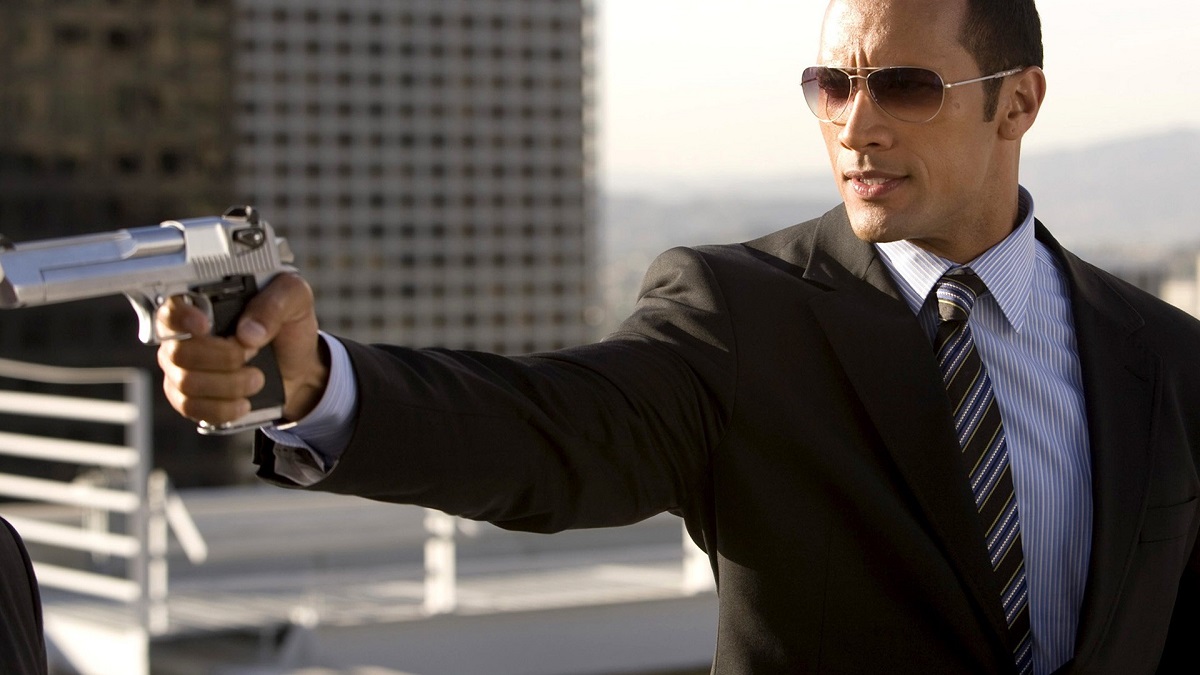 As the highest-paid and arguably most popular movie star on the planet, it would be an understatement to say that Dwayne Johnson’s chosen career path has worked out very well for him in the long run.

Despite his massive success and immense appeal, though, it’s obvious that the ex-WWE star is happy to revert to formula.

Virtually every single one of his roles from the last decade has seen him play either a current or former member of an elite law enforcement/military unit, who gets drawn into a wisecracking adventure that requires little more from him than his hulking frame, comic timing, and natural charisma.

You’d have to go back a decade to R-rated crime thriller Faster or Michael Bay’s black comedy crime caper Pain & Gain find a different sort of performance, with Peter Segal’s 2008 action comedy Get Smart also a notable entry in the back catalogue for being one of the very few times The Rock broke bad to play a villain.

The glossy update of the classic TV series was a hit at the box office after earning $230 million, even if the easygoing chemistry between leads Steve Carell and Anne Hathaway went a long way to papering over the many plot and character deficiencies.

It’s not even an out-and-out villainous turn from Johnson, either, but HBO Max subscribers have clearly been finding that out for themselves after Get Smart cracked the platform’s Top 10 most-watched list in the United States, as per FlixPatrol.