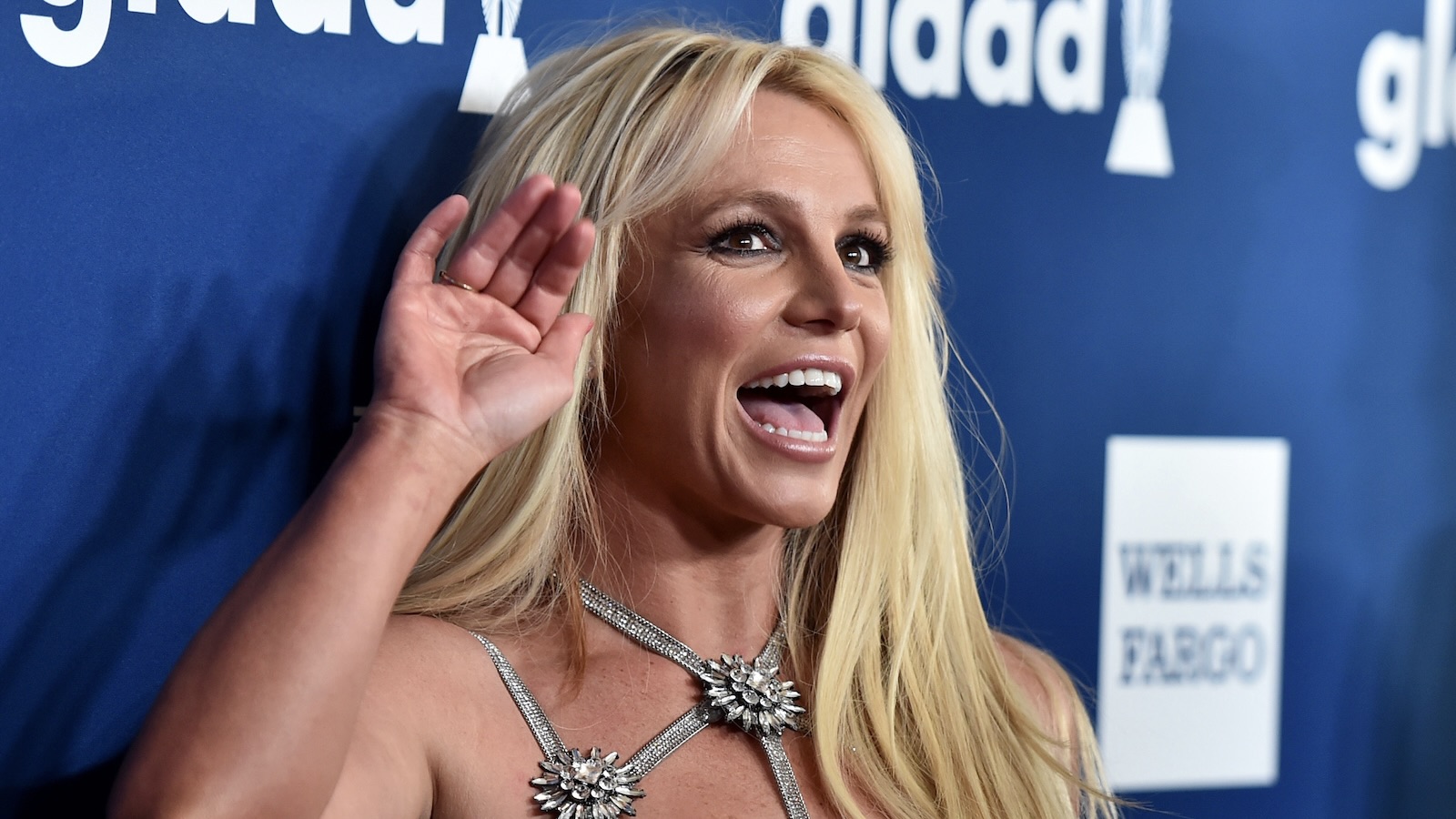 Singer Britney Spears has deactivated her Instagram for the third time. The performer, who was recently wed to her longtime fiancé, actor Sam Asghari, previously disabled the account last September, then again earlier this year, in March.

According to TMZ, sources have confirmed that Instagram did not remove Spears’ account. Despite her occasional, apparently completely voluntary hiatuses from the platform, the singer has been fairly active on the site in the time following her release from the years-long conservatorship, during which her entire life was more or less under the control of her father, Jamie Spears, and his legal team.

The singer’s social media breaks are always cause for speculation on the part of fans and the media. Her account went dark in September of 2021 on the heels of her engagement to Asghari. It’s been hypothesized that her deactivation in March was just a chance to cool down after publicly feuding with her sister, Jamie Lynn Spears, on social media.

The current deletion follows a slideshow post in which Spears talked about her wedding and touched upon how she was regularly forced to submit to drug testing during her conservatorship, even though she claims to not even enjoy alcohol. Spears also responded to the fact that she had not invited her brother to her June 9 wedding, saying that he could “Go F* Yourself,” according to Insider. The post was apparently deleted before the account itself was disabled.

However, it’s just as likely Spears has deactivated her account in order to enjoy a post-nuptial period blissfully absent from all social media. Whatever the reason, fans can more than likely count on the singer returning to the ‘Gram following a short break.