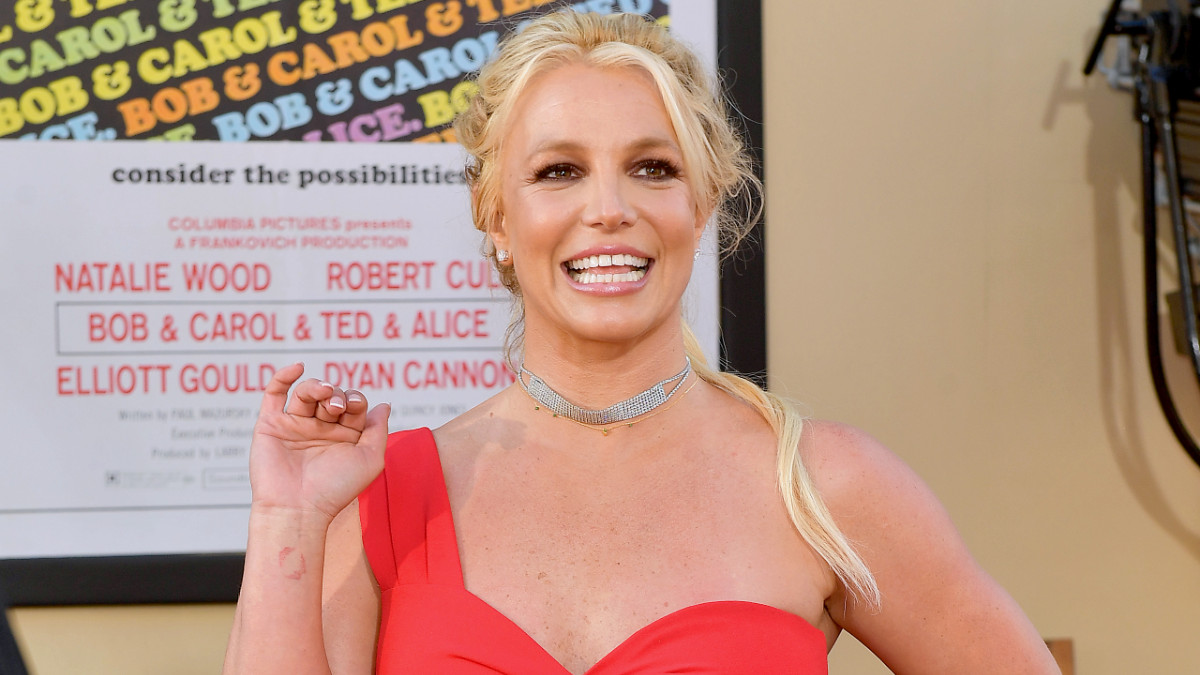 Britney Spears‘ fans are currently mulling over the mystery of why the Grammy Award winner deactivated her Instagram account on March 16.

As reported by TMZ, Instagram has shared that Spears’ account was not in violation of their terms of service, nor did they disable her account. And now, a source close to Spears has shared (via US Weekly) that she “chose to disable her own Instagram.”

Spears had published over two thousand posts on Instagram, with some documenting the journey of the restrictive conservatorship she has been living under to its termination on November 12 last year. Spears has shared images and videos of her life as a free woman and has been outspoken about the many challenges she still faces with some family members.

Recently Spears shared more revealing images from a holiday in French Polynesia with her fiancé Sam Asghari until she suddenly deleted her account. There are a few possible reasons why the Pretty Girls singer opted to pull a Houdini on her followers out of the blue.

Healing after a 13-year conservatorship

An oppressive legal conservatorship barred Spears from having personal and financial autonomy for thirteen years. Her father, Jamie Spears, acted as the sole conservator of her estate and had total control over his daughter’s life.

The inception of the #FreeBritney movement took place on the star’s social media platforms when fans noticed how Spears’ right to liberty was severely compromised. She courageously opened up on social media about the immense distress and suffering the restrictions were causing her.

When her conservatorship finally ended, she shared a message with her fans, explaining that it would take time for her to heal.

It is plausible that her process of healing means a much-needed break from Instagram as well.

Britney’s disappearance from Instagram could also be attributed to her feud with her sister, Jamie Lynn Spears. What ought to have been a time for her to recover emotionally after the end of conservatorship was disrupted by the publication of a tell-all book by her sister.

The younger Spears sister sparked a public feud with her older sister by discussing Britney’s mental health and the conservatorship in her autobiography, Things I Should Have Said: Family, Fame, and Figuring it Out.

The sisters had several explosive exchanges in the public forum via their Instagram and Twitter accounts. In January, feeling betrayed and exploited by Jamie Lynn’s disclosure of events in their private relationship, Britney unfollowed her sister on Instagram and fired proverbial warning shots at her, even instructing her attorneys to sent her a cease and desist letter.

One of the reasons Spears may have hit the reset button with her social media presence may be the $15 million publishing deal she recently signed with Simon & Schuster.

Spears now has an opportunity to control the narrative about her life and it’s clear that she does not identify with how she is perceived by people. In the last post she published before deactivating her Instagram account, she rejected being treated as someone who should be “pitied” and expressed a desire to be “feared.”

It’s not the first time Spears has deactivated her Instagram account as it happened back in September 2021 as well. At the time, she had asked her followers to not worry as she was taking a break from the social media platform to celebrate her engagement and assured them that she would be “back soon.”

It is very much possible that Spears has only taken a brief hiatus from Instagram because it doesn’t seem like the singer is on a social media detox as her Twitter account is still active.