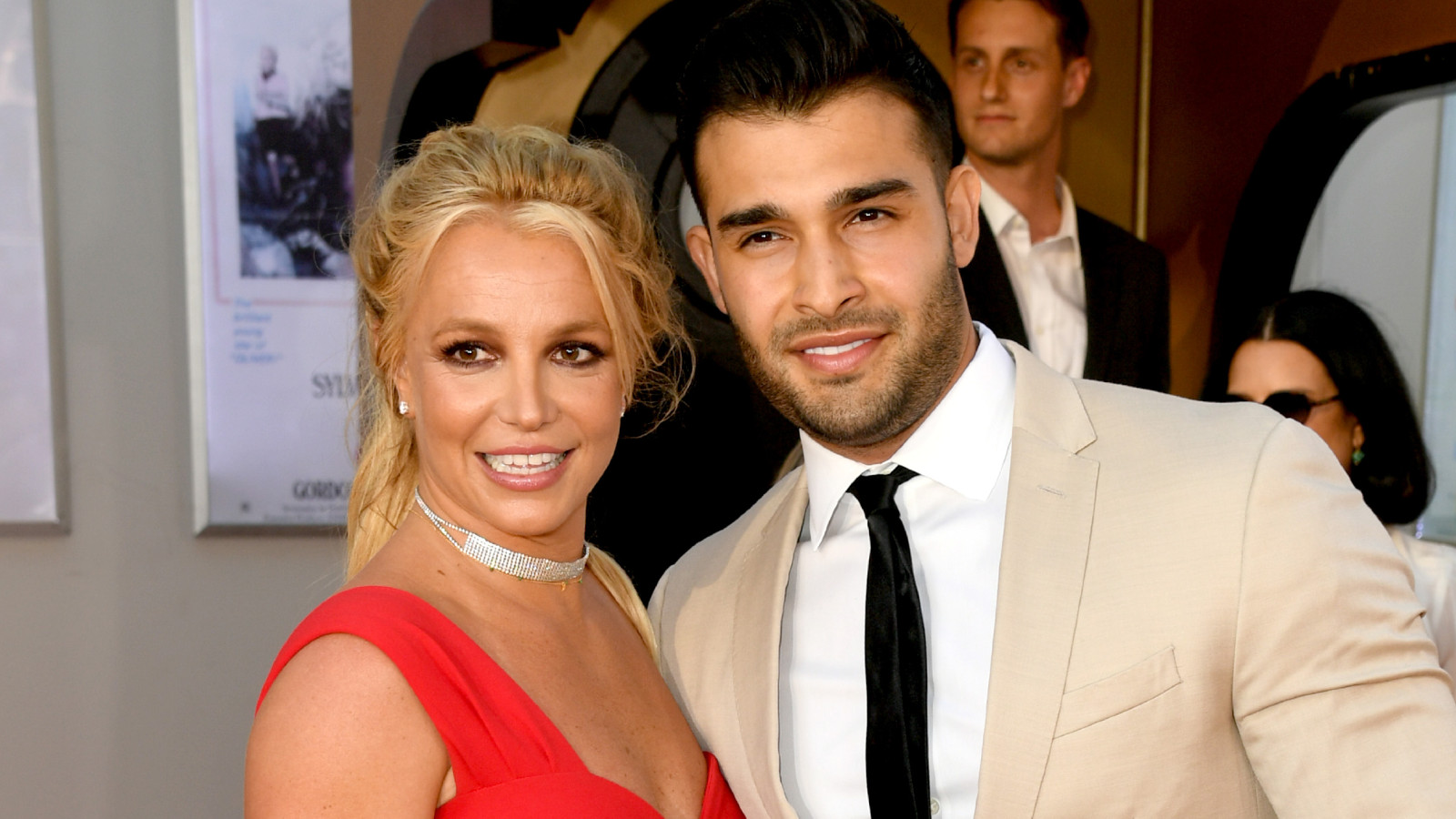 Britney Spears‘ Instagram account vanished on Wednesday without warning or explanation, leaving fans to wonder if the 40-year-old mother of two is doing well after being released from her conservatorship last November.

TMZ was the first to report the news, and the outlet likewise noted that Spears’ fiancé, Sam Asghari, has yet to publicly comment on the issue. On March 8, Asghari posted a video tribute to International Women’s Day, saying he’s “now engaged to the woman of [his] dreams.”

“I’m one lucky son of a bitch,” said Asghari, a beat after shouting out his own mother. “And I want to celebrate you today because you inspire me — your courage, your beautiful heart — makes me wanna be a better man,” he added.

Though Spears disappearance remains a mystery, on Monday, the singer posted a closeup grid photo of her breasts in a black lacy bra to the platform, along with three screenshots detailing her experience breastfeeding her sons.

The Blast transcribed the screenshots before Spears’ profile went dark.

“Okay… so I breastfed my 2 boys…like a freaking milk factory. I had literally 6 full bottles pumped out and ready to go at all times beside me as I was breastfeeding because I never wanted my babies to go hungry!!! I was always spraying out and leaking because I was so full of milk and it kind of hurt my boobs!!! They got so full so I was like, ‘Hey I will make a milk factory in my living room’ and guess what… I did!!! I had my breast milk in literally 12 bottles at one point!!! Anyways… I was in Maui and this new mom let me hold her 2-month-old baby!!! I was extremely surprised because she was so small!!!! I held the baby for an hour as we talked and I guess as women our bodies hold memory because it was like my back came out and instinctive came back…it was immediate!!!

I had my boys back to back so I remember how strong my back had to be holding them when at one point I had 40 cars of paps on my tail!!! The strength you can hold is unbelievable when you are a mom!!! Four years after my children were born I was on tour changing in my quick change room and milk started coming out of my breast!!! Like a lot…. I couldn’t understand because there were no babies nearby and usually if that happens which is extremely rare, it’s because your body connects to another human being … anyways … the baby I held was so adorable and she tried to talk to me by mouthing.

I actually think my dad always played the kid as his role… I mean the first day my dad became my conservator I will never forget!!! He said sit down in that chair… we are going to have a talk… he said, ‘I’m Britney Spears and I call the shots from now on’ and ever since that day I felt a huge part of my womanhood stripped from me… I was never the same.”

It’s unclear if any context can be gleaned from the post, but we’ll likely get an answer soon enough. Last month it was announced that Spears landed a $15 million book deal with the publishing house Simon & Schuster, in which she will allegedly reveal the full story into her private life and ongoing battles with her family.

Spears also deleted her account for some privacy after winning her conservatorship battle, so hopefully, the singer is taking a well-deserved break.