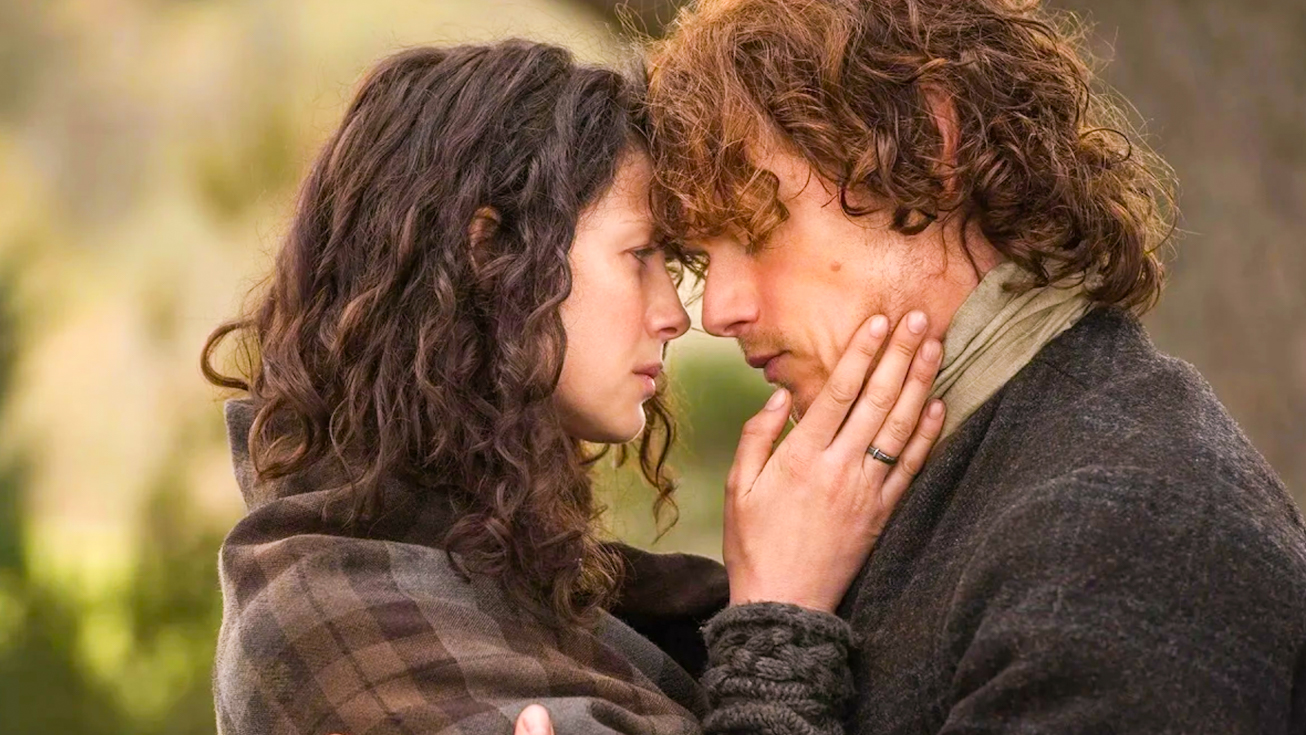 The continued story of star-crossed lovers Claire Beauchamp and her husband Jamie Fraser came to an abrupt end earlier this year with the shortened season 6. But the crew of Outlander understands your desperation all too well, which is why they’ve wasted no time getting into the nitty-gritty of the next season, and by the looks of it, it’s going to be an epic one.

To promote his new television show Suspect, Sam Heughan (Jamie) recently sat down to have a chat with Esquire. And as you’d expect, the first question right off the bat involved the next season of Outlander. According to Heughan, the team is really putting a dent in it, but even then, shooting an 18-episode season takes longer than many of us would care to admit.

“‘We’re shooting season 7 and it’s flying by’ he said. ‘It feels like we started yesterday but already we’re on our sixth episode. This season is going to take a while, it’s an 18-episode bumper mega season, so we probably won’t be finished until March or February of next year. It’s a big one this year as last year we had to reduce it by six episodes because of Covid and my co-star [Caitriona Balfe] was pregnant, so we moved it.’”

Outlander‘s longest season so far has been the first one, which ran for 16 episodes. That makes the forthcoming seventh outing the most grueling production effort in terms of runtime, but hopefully nothing that the experienced team can’t handle.

As we slowly turn more pages in this love story across time, fans can’t help but notice we’re nearing an inevitable end. Sam Heughan teases that he already knows how Claire and Jamie’s story will end. In fact, no one else but him and another executive producer knows this, not even Caitriona.

“Diana Gabaldon [the writer-creator] actually revealed to me how the whole thing’s going to end. She emailed me the last few pages of what will be the last book very early on, I think in the first few weeks of shooting and no one else has seen that I think, apart from one other exec producer. Even Caitriona’s not seen it and I’m sworn to secrecy.”

Heughan isn’t telling, so I guess we’ll just have to wait and see for ourselves as the remaining three books get adapted for the small screens.