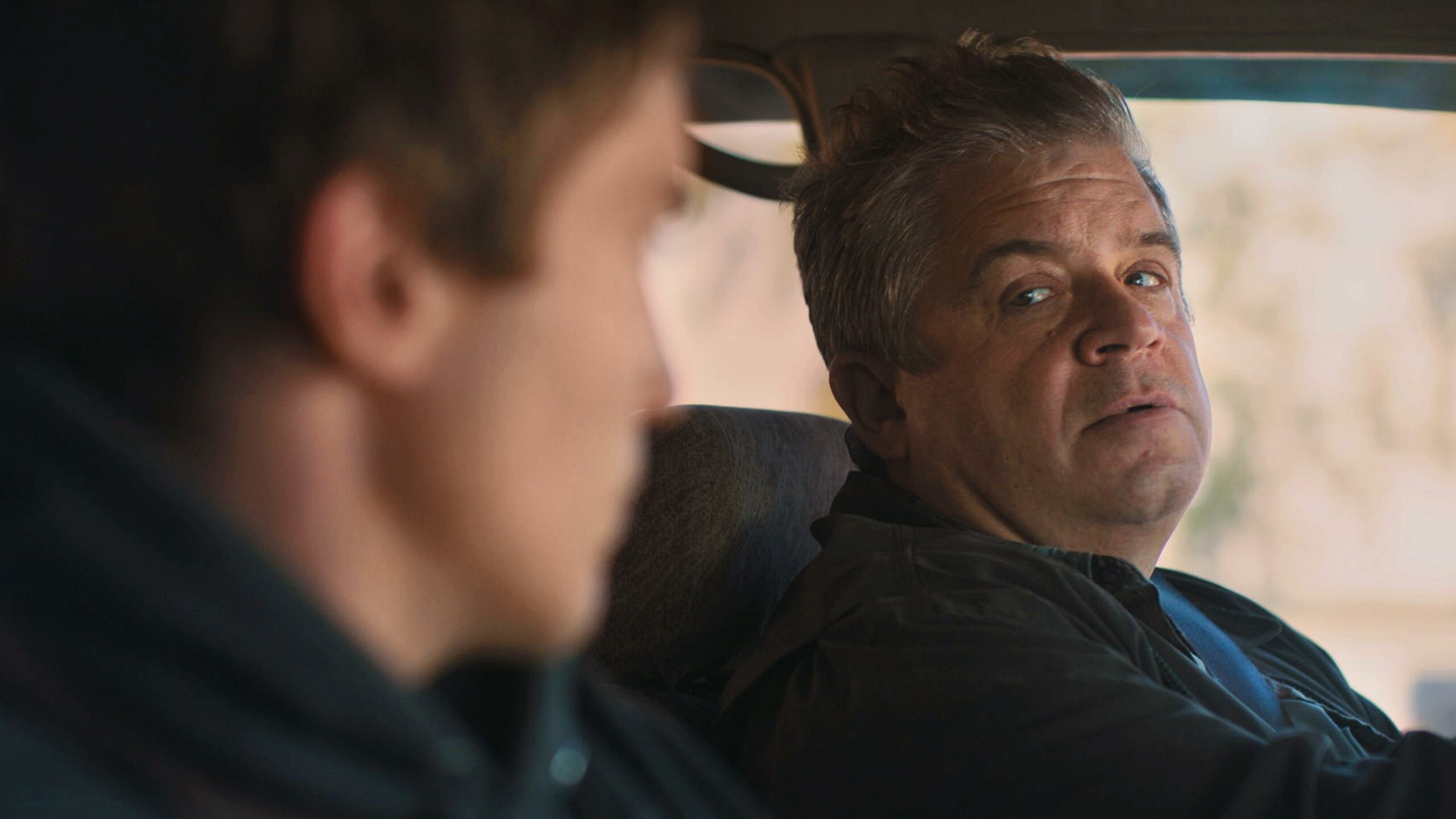 Great news for comedian Patton Oswalt. The rights for his catfishing-themed film, I Love My Dad, a smash success at this year’s SXSW Film Festival, have been acquired by Magnolia Pictures. Oswalt himself took to Twitter to praise the film’s team and express his excitement.

The film follows the story of Chuck, played by Oswalt, who, after being blocked by his estranged son on social media, impersonates a waitress named “Becca” online in a wild attempt to reconnect. Things get super weird when his son, played by the film’s writer and director Chris Morosini, actually falls for the “waitress” and asks to meet her in person.

The film was a breakout at this year’s SXSW, earning both the Jury and Audience awards in the festival’s Narrative Feature Competition. According to Variety, Magnolia President Eamonn Bowles called the movie “a truly hilarious, wildly imaginative tale of fatherly love,” adding, “We can’t wait to bring it to audiences.”

Morosini, who based his story on events from his own life, stated “I’m thrilled to be working with Eamonn and his team at Magnolia. They’re the perfect home for this incredibly personal story.”

I Love My Dad will be released in theaters on August 5, and on-demand on August 12.