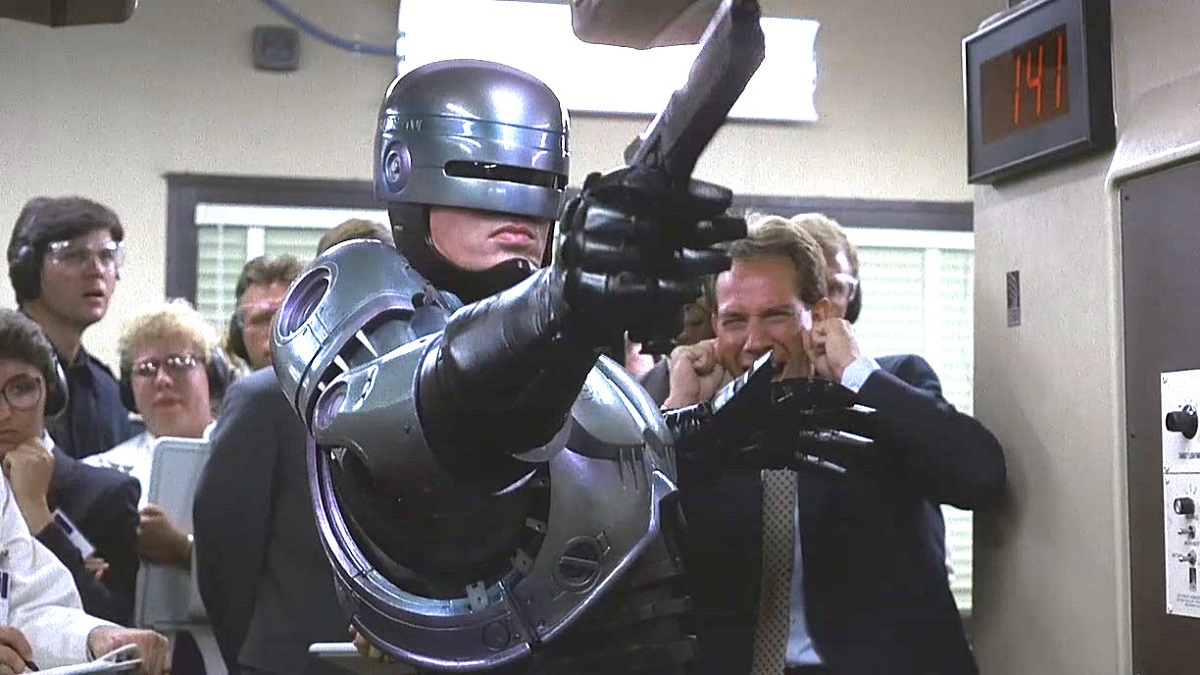 Paul Verhoeven may not be the Hollywood darling he once was at the peak of his powers, but the filmmaker’s back catalogue of box office successes, cult favorites, and stone-cold classics still stand the test of time. It may have been 35 years since audiences were first introduced to Peter Weller’s part man, part machine, and all cop, but RoboCop remains as popular as ever.

Even though the original was severely diluted by two disappointing sequels, several made-for-TV offshoots, and a disappointing remake, yet another reboot remains in the works. Of course, nobody’s expecting the in-development RoboCop Returns to hold a candle to Verhoeven’s beloved 1987 actioner, but it’s undeniably telling that Hollywood continues attempting to replicate the Dutchman’s success.

One standard trope of the genre the biting social satire deliberately avoids is shoehorning in a love interest for no discernible reason, which is understandable when the title hero has been cobbled together in a lab like a cybernetic Frankenstein. However, Verhoeven did admit to The Guardian that he toyed with the idea, before dropping it for reasons that turned out to be obvious-yet-hilarious.

“I originally thought Nancy Allen, who was playing RoboCop’s partner Anne, should have a secret affair with him – which was very Dutch of me. Ed wrote a new draft, but it didn’t work. It felt so un-American. If you look at RoboCop’s costume, there’s not much there in terms of genitals anyway.”

In true Verhoeven fashion, the romance would have been an illicit affair rather than a pair of star-crossed lovers coming together under unique circumstances, but we’re glad the notion was ultimately dropped from RoboCop.