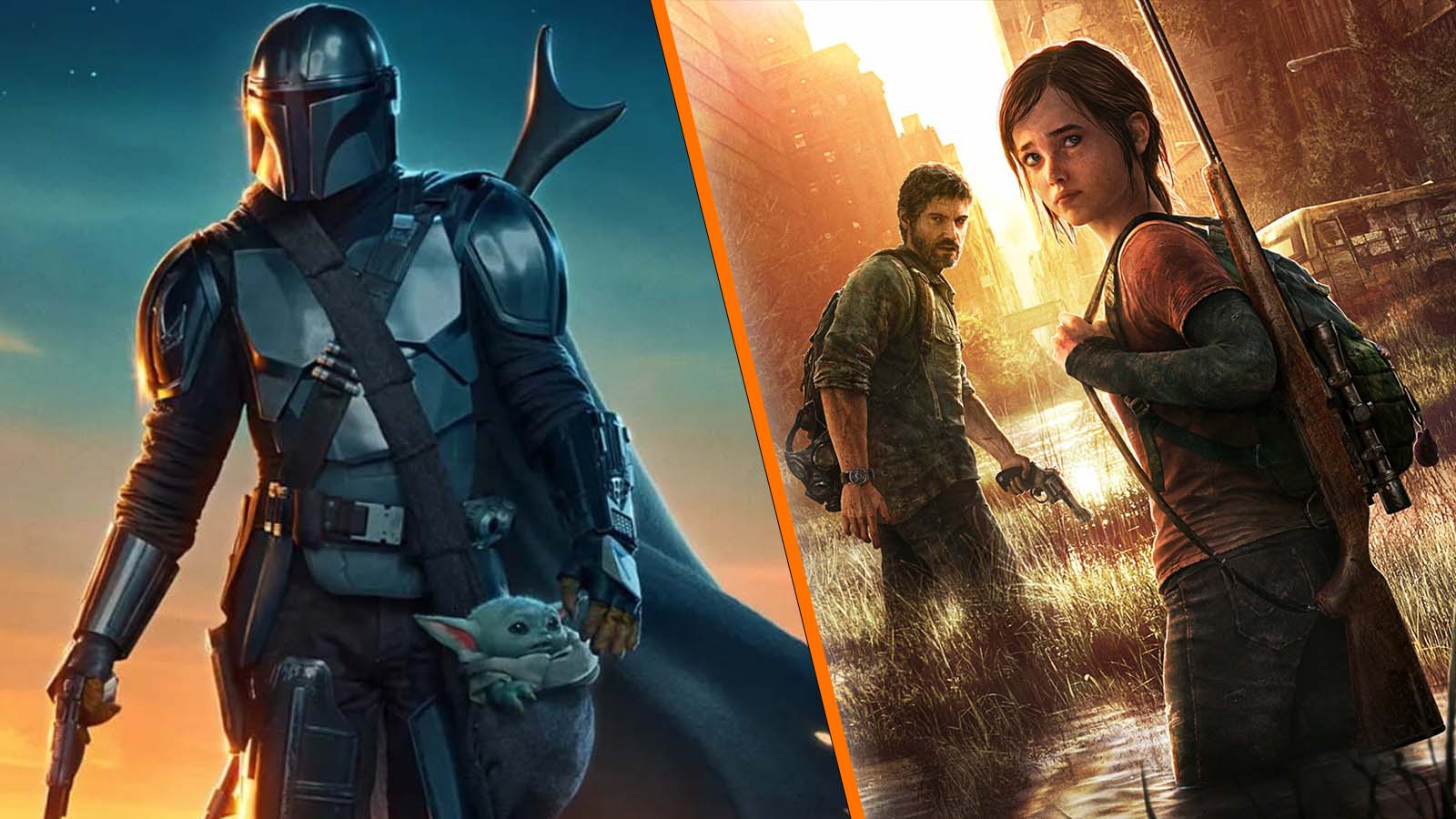 Narcos alum Pedro Pascal may be headlining two major pop culture franchises while also eliciting wholehearted chuckles from cinemagoers through his latest flick The Unbearable Weight of Massive Talent and making it all look easy – but he doesn’t think the workload would allow him to take on a third franchise.

The actor behind Din Djarin in The Mandalorian and Joel Miller in The Last of Us made an appearance for the “Mando+: A Conversation with Jon Favreau & Dave Filoni” panel at Star Wars Celebration 2022 and talked to members of the press. When Collider asked the thespian about how he transitions from the sets of the galaxy far, far away to the post-apocalyptic world of the United States, he noted an interesting similarity between the two IPs.

I don’t think I can handle a third, to be honest with you. I couldn’t be happier with being a part of these two experiences,” he said. “I find them in such an interesting relationship with one another. I think that the love that Jon Favreau and Dave Filoni have for these stories is exactly why they’re so beautiful to experience. And I will have to say the same for the people behind what we will eventually see in The Last of Us.

The Mandalorian season 3 is arriving later than expected, but based on what showrunners Jon Favreau and Dave Filoni have revealed over the past few days, we’re in for quite a ride when Mando and his adorable sidekick Baby Grogu return for another action-filled outing.

As of now, Lucasfilm plans to release the upcoming chapter sometime in February 2023.