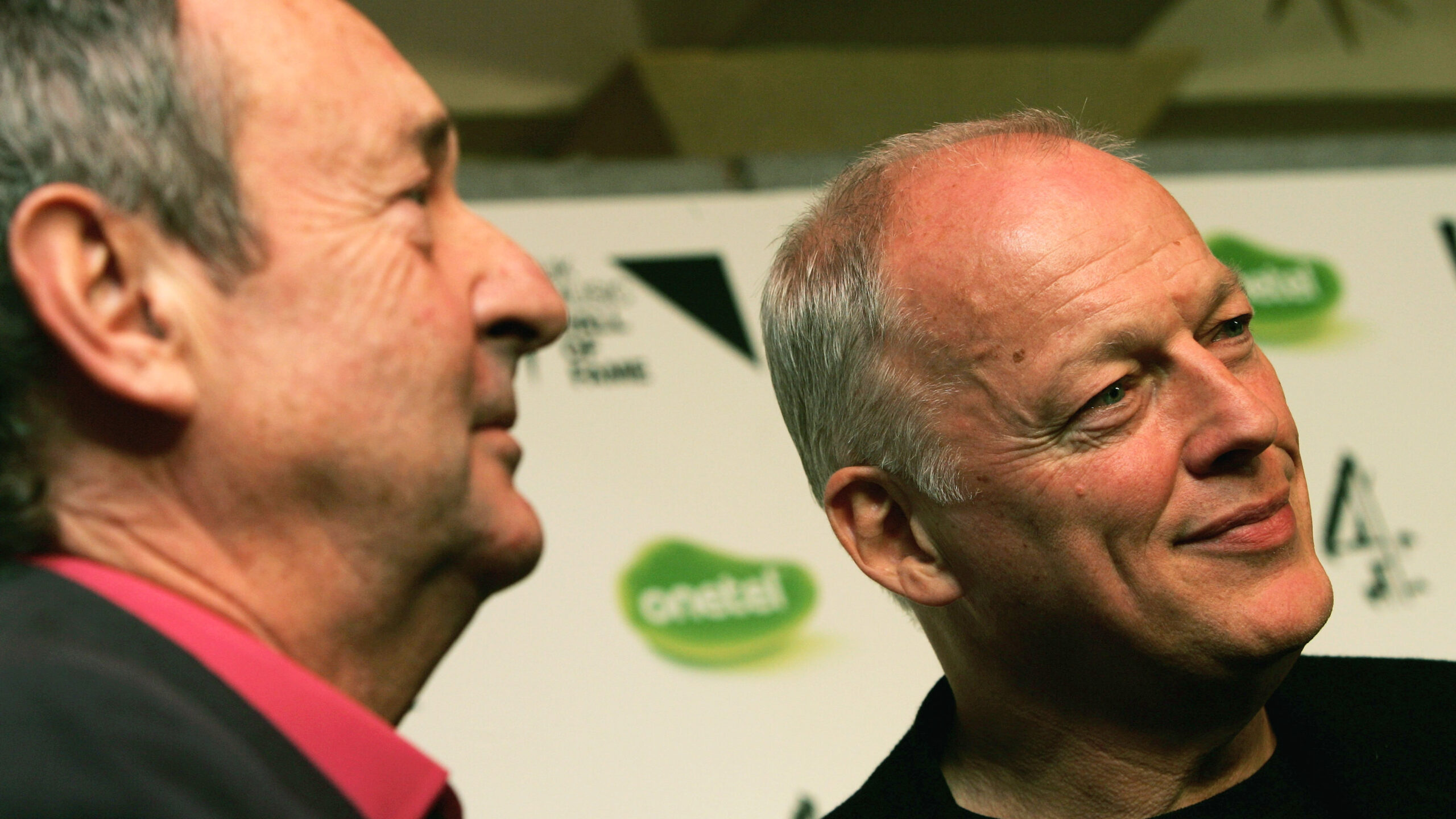 Pink Floyd has announced that they have reunited to issue a newly-recorded piece of work for the first time in 28 years in support of Ukraine. This according to an article in Variety who report that the new song will be titled “Hey Hey Rise Up.” The song will feature the band’s instrumental work married to vocals from Andriy Khlyvnyuk of the Ukrainian band Boombox. A month and a half ago, Khlyvnyuk posted a video of himself singing a capella in Kyiv’s Sofiyskaya Square, wearing a military uniform and an assault rifle, the WWI-era folk song “The Red Viburnum in the Meadow,” the last line of which translates as, “And we, our glorious Ukraine, shall, hey – hey, rise up – and rejoice!”

Khlyvnyuk left touring and joined the Ukrainian military earlier this year following Vladimir Putin’s invasion of Ukraine. At the time, he told Euronews, “Musicians are peacemakers… (but) now it’s not time for playing guitars. It’s time to take the rifles.”

Pink Floyd’s founding guitarist, David Gilmour, sampled the vocal from the video, and the band wrote an instrumental track to play under it. Khlyvnyuk is reportedly in a hospital with a shrapnel wound, and Gilmour said in a statement: “I played him a little bit of the song down the phone line and he gave me his blessing… We both hope to do something together in person in the future.”

The single drops on Friday, April 8.