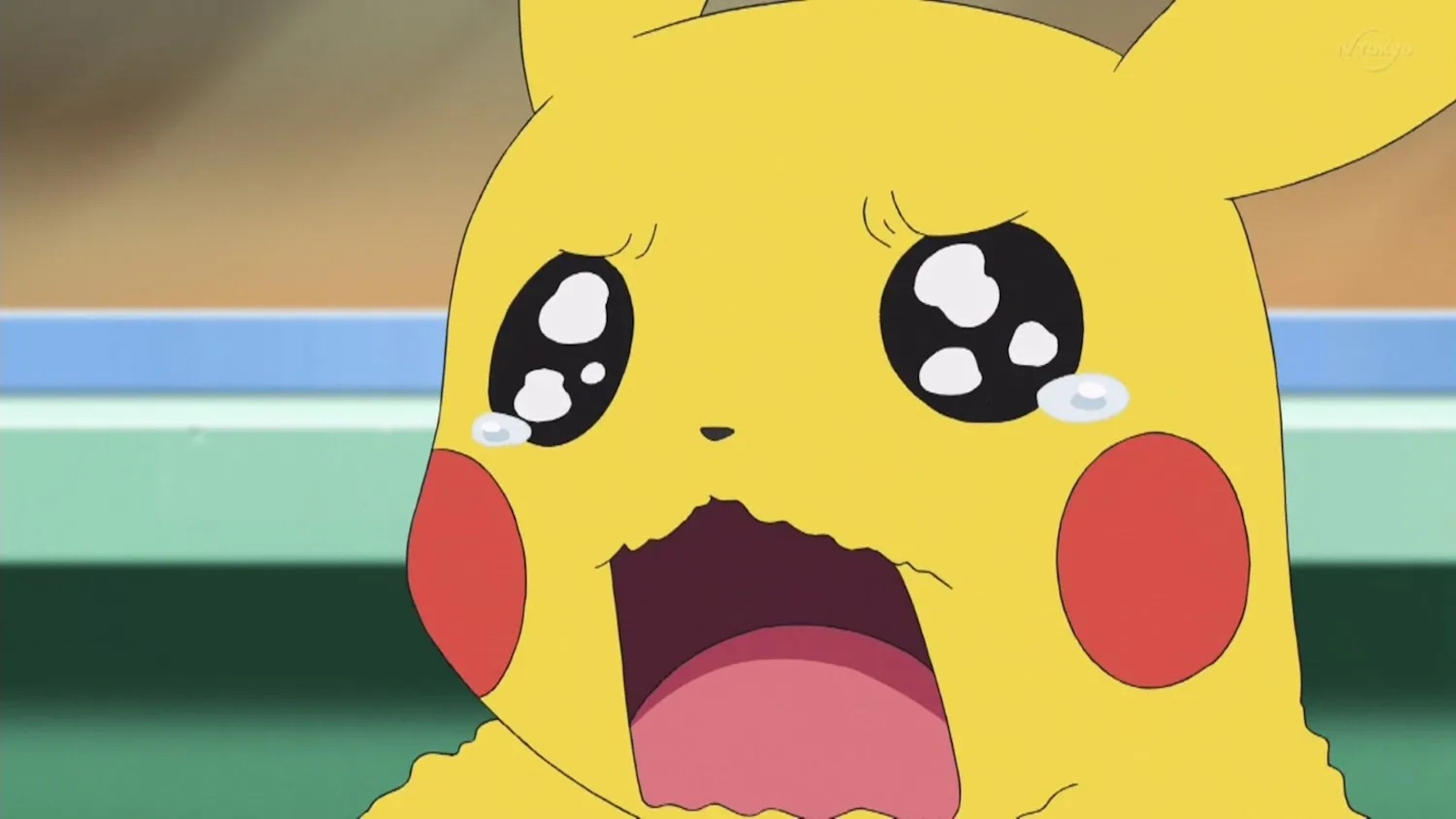 Pikachu is the most beloved character in the Pokémon franchise, so much so that each region tends to introduce a Pika-clone – a Pokémon that’s somewhat similar to Pikachu in that they are also… Electric-type rodents.. But in the first gen Pokémon games, unless you’re playing Pokémon Yellow, Pikachu is the only non-bug type Pokémon found in Viridian Forest, a potentially odd location for such a cute creature.

Fortunately, one PokéFan has a theory on why this cute electric-type Pokémon ended up in the Viridian forest.

According to Reddit user u/Vexelius, an uptake in Pikachu derived from a Pokémon pet craze. They believe that Pikachu found in that location were previously owned by children from Pewter City. They could either be lost pets since you need to be 10 years old before you can become a Pokémon trainer or just parents letting them go to the nearest wildlife area they could find once their kids grew up.

And you know, this theory could make sense since the first gym is in Pewter City and the gym leader only uses rock-type Pokémon, meaning Electric-type wouldn’t be as effective during battle. Also, if this theory is true, then that just shows how privileged the residents of Pewter City are.

Fans who saw the theory believe that this has some legs to stand on its own. It makes sense since Pikachu is a mouse Pokémon, meaning it could eat bugs in the forest. Some thought it could be a reference to the ‘Pika’ mouse, a real species of mice found in Asia and North America.

Others believed that Pikachu found in the forest could reference Pokémon creator Satoshi Tajiri’s childhood. This could mean that there could be a possible cultural tie between Pikachu in the Viridian forest and the real world.

One fan didn’t believe the theory holds up because of the possible level difference Pikachu has compared to the other wild Pokémon. Although they were reminded that these Pikachus never had a single battle, OP reminded them that there were other ways to gain EXP without fighting other trainers.

Invasive Pokémon is a fairly new concept in the franchise. One of the most recent times it was mentioned was in Pokémon Sun and Moon with Alolan Rattata. Those Pokémon were non-native in the region and caused an infestation once the creature grew in numbers.

While Pokémon likes to showcase itself as a “family-friendly game”, there are indeed dark secrets in this game that are not too obvious to casual fans. And it’s fans like these that help throw in some shade in the Pokémon world, possibly giving a greater understanding of this game’s franchise.