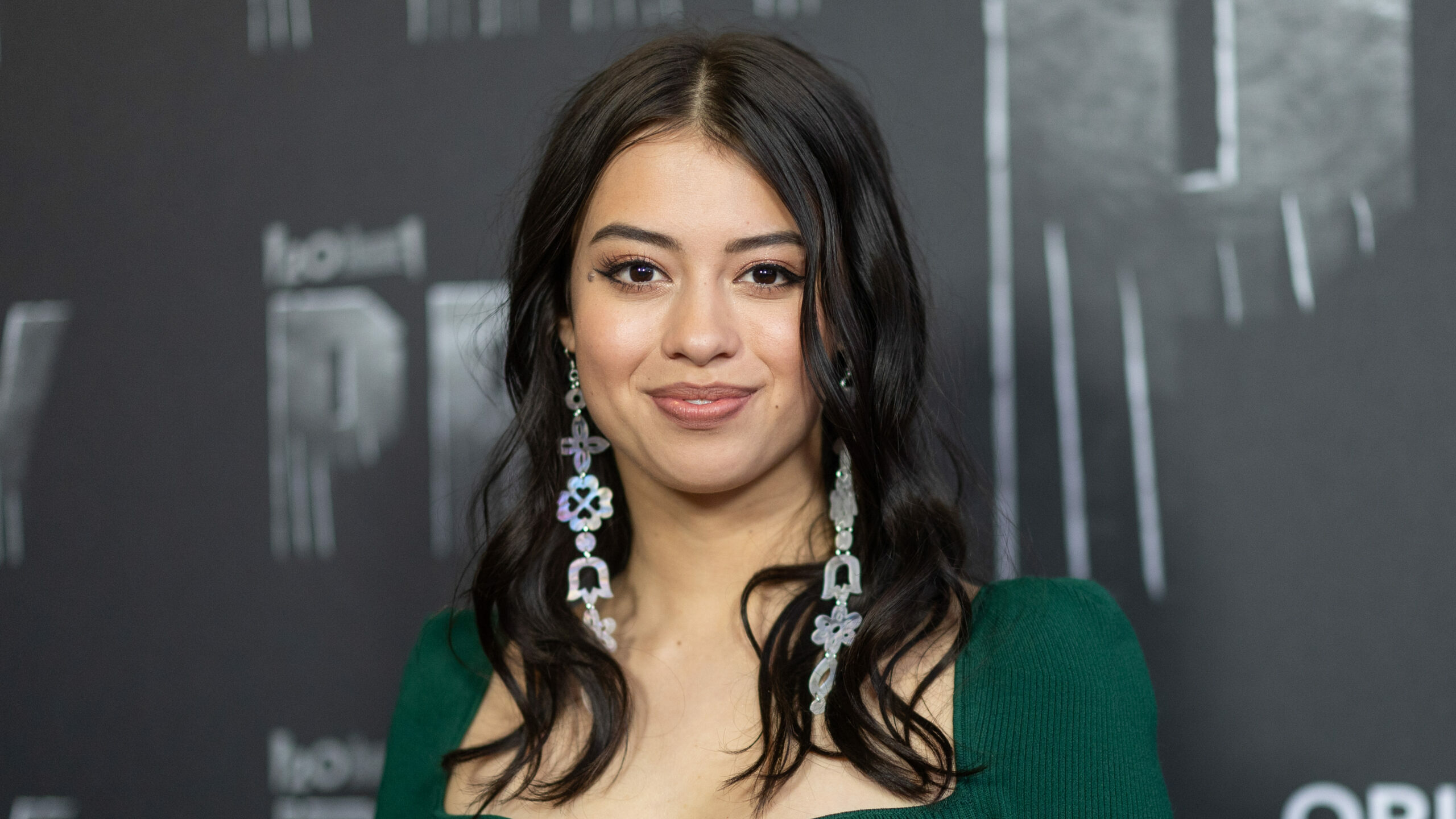 The Predator franchise is getting a fresh new look as a highly anticipated sequel, Prey, makes its long-awaited debut.

Set in 1719, Prey sees a Comanche woman named Naru as she hopes to take her training as a healer and turn herself into a warrior and protector of her tribe and her people. Amber Midthunder plays Naru, and she feels honored to be part of this project and the story they’re telling.

In a chat with Murphy’s Multiverse, Midthunder says that she’s so proud of the representation in Prey; it’s something that means so much to her.

“That’s the thing about this movie I’m most proud of. I think it’s an obviously entertaining and incredible movie. It’s beautiful, and all the things, but I’m personally proud of the representation element and what that does. All the projects you mentioned are working together to show that indigenous people, filmmakers, and actors can make shows and films that are entertaining and relatable.”

Midthunder continues by saying that she’s also proud of the multifaceted characters in Prey; they’re relatable and authentic, and most importantly — they’re people, not a stereotype.

“We’ve been storytellers for a long time. We have something valuable to add not just in this arena but in any. There’s also the fact that whenever you see a period piece film, I can’t think of one where you get to see native people be people. People that you relate to and are intelligent. People that have a variety of personalities. You often see somebody be really savage or be over-spiritualized or one-dimensional so I’m proud of that as well.”

The magnitude of the story, the characters, and the alien invaders will be overwhelming — in the most exciting way, and the wait is finally over. Prey is now streaming on Hulu.