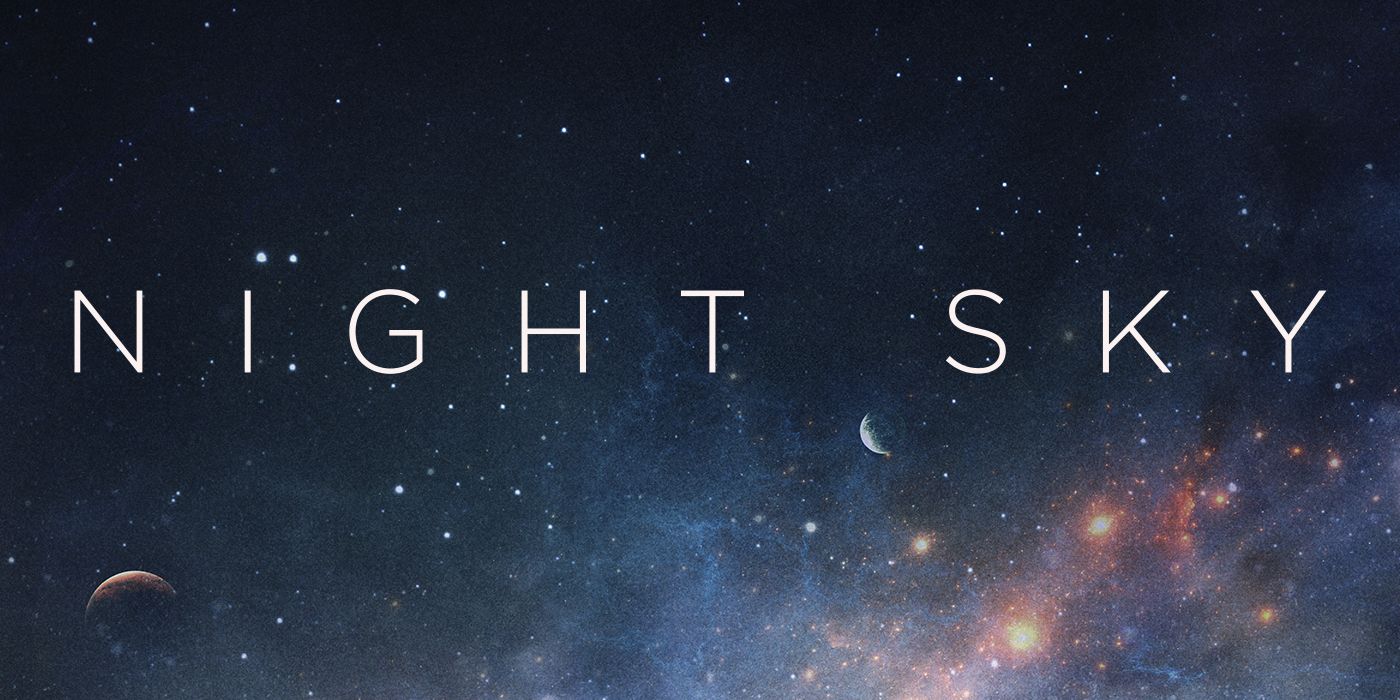 In the trailer, Franklin, played by Simmons, is with his wife Irene, played by Spacek, and they’re far from the normal couple. They go into a shed in their backyard and enter a portal to another world, where they enjoy their life together until they begin to consider bringing someone else along.

Everything will change for the happy couple when they discover a young man who suddenly appears and they don’t know if he’s a friend or foe…or an alien. The series will explore life’s great mysteries with two unlikely protagonists at the forefront as Franklin and Irene deal with the hardships associated with old age.

Simmons is accustomed to sci-fi and dealing with the supernatural, having been in multiple Spider-Man movies, Batman V. Superman, and he recently talked about the potential Terminator Genisys sequels. He’s right at home in this genre.

A report from Deadline stated that Night Sky was originally titled Lightyears, but Disney’s upcoming Lightyear starring Chris Evans probably caused them to reconsider. Another change was that Ed O’Neil was originally meant to play Franklin before Simmons was ultimately cast.

The first season of Night Sky comes to Amazon Prime Video May 20.