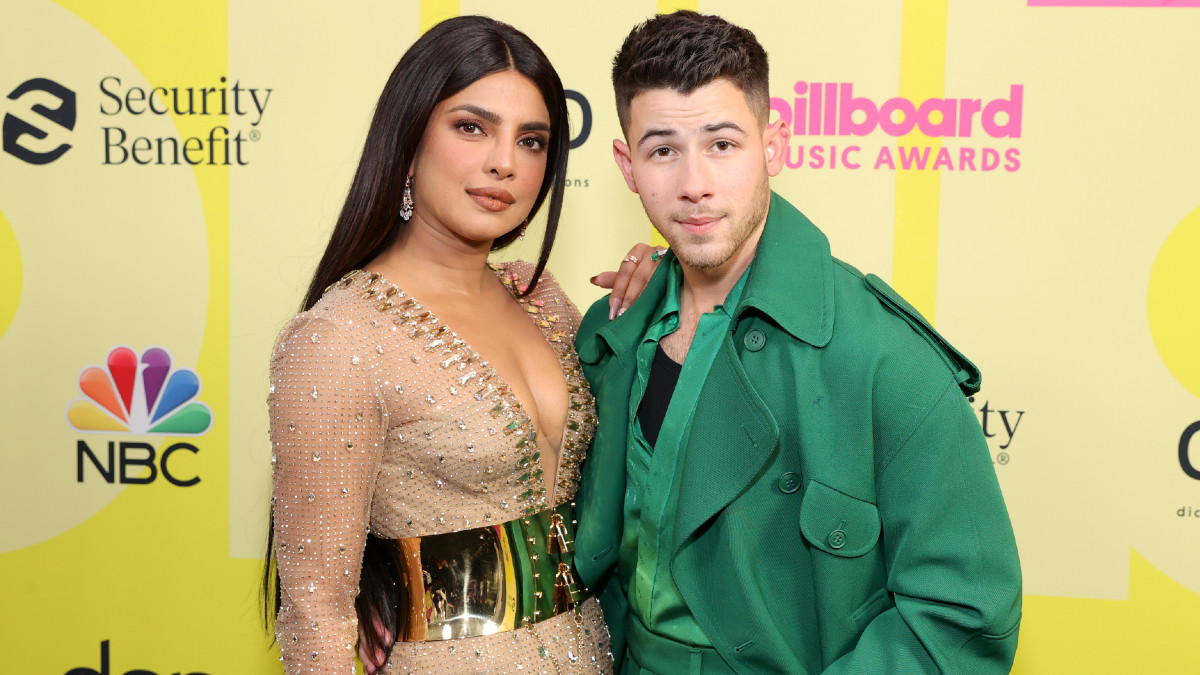 It seems safe to say that Rosie O’Donnell’s apology to Priyanka Chopra over an awkward encounter in Malibu this week has not been well received.

Earlier this week, O’Donnell posted a TikTok video explaining — and, to a lesser degree, apologizing for — the cringeworthy run-in. The 59-year-old said that she and her son, son’s girlfriend, and Fran Drescher had been seated next to Chopra and her husband Nick Jonas as the hot-spot Nobu when she attempted to make polite conversation.

Unfortunately, O’Donnell was under the assumption that Chopra was the daughter of self-help guru Deepak Chopra, telling her that she “knows her dad.”

It’s unclear why the former daytime talk host decided to unburden her soul with the gaffe on a public platform — and even more, unfortunately, her apology seemed to do more harm than good, by referring to the 39-year-old actress as “Someone Chopra” and “the Chopra wife.” She later posted a follow-up apology in which she actually made an attempt to pronounce Priyanka’s first name, but it’s clear by Chopra’s response that the damage had already been done.

“Hi everyone. Some thoughts,” Chopra posted to her Instagram story on Wednesday evening.

“I have never taken myself so seriously to think everyone would know who I am, or my work for that matter,” she wrote. “But if you wanted to make a public apology for a very awkward private encounter, I think probably best to take the time to google my name before doing it or even try to reach out directly.”

“We ALL deserve to be respected for our unique individuality and not be referred to as ‘someone’ or ‘wife’ especially in a sincere apology,” Chopra continued. If we can learn to respect our differences in an authentic way, the world we raise our children in, will be amazing.”

Thankfully, O’Donnell seems to have gone radio silent about the issue on TikTok, and with any luck, she takes the time to reflect privately and grow from the incident.