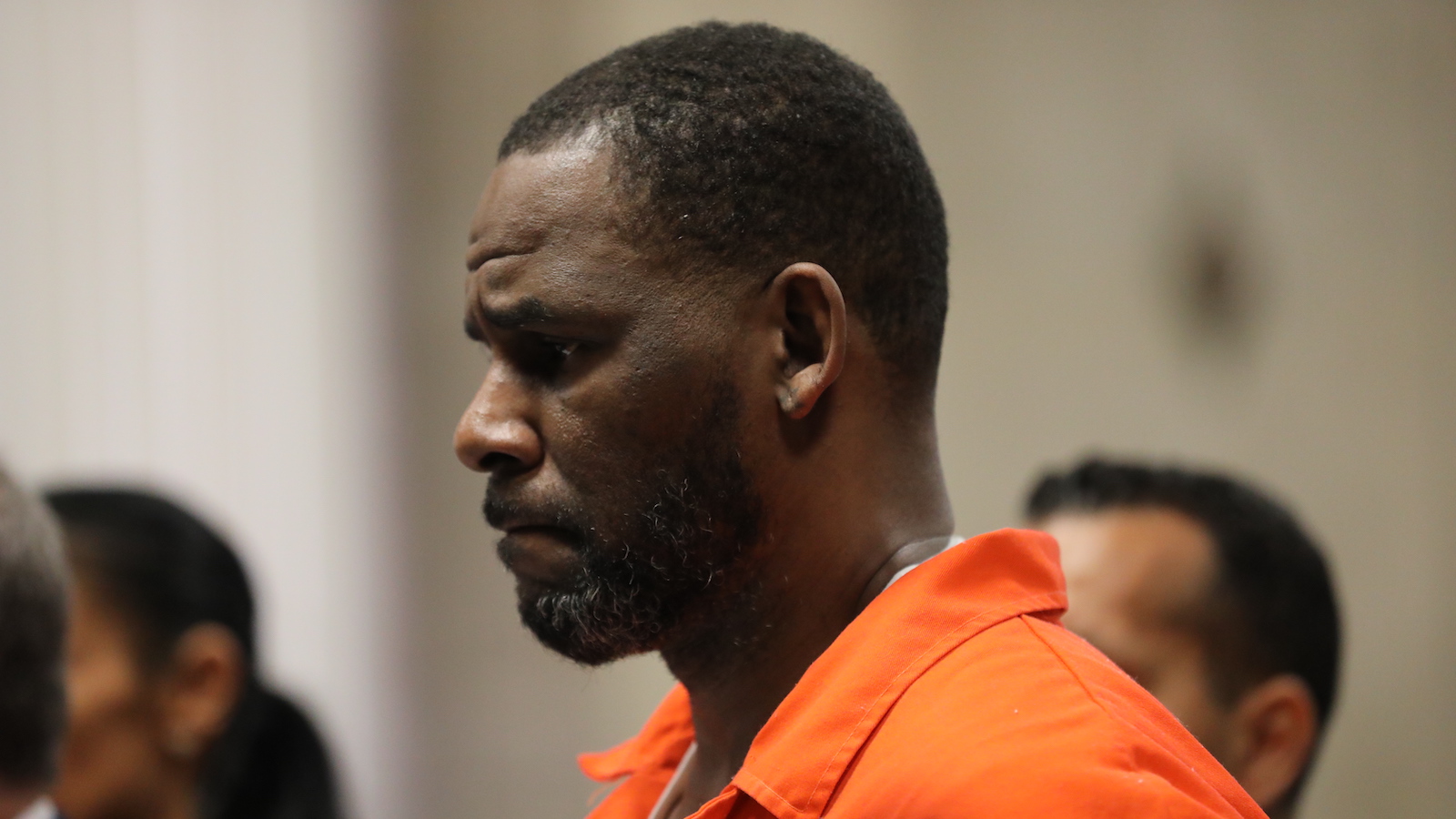 Kelly’s whirlwind few days involved catching COVID-19 in jail then firing a large portion of his legal team, according to his attorney.

After the artist had caught COVID, Kelly’s attorney requested a two-week extension for the singer to file his challenge for his Sept. 2021 convictions for trafficking. The judge presiding over the case granted the extension, and Kelly now has until Feb. 17 to file his post-trial motions. If Kelly’s motions fail, the singer could see a life sentence.

Kelly had also announced that his previous legal team had been fired, including the two attorneys who worked on the case last year. The good news for Kelly is he has now hired Jennifer Ann Bonjean, who was the attorney responsible for getting Bill Cosby’s sexual assault convictions overturned. Unsurprisingly, Cosby has sympathy for the singer.

Kelly was convicted in Sept. 2021 of several counts of sex trafficking, alongside a new trial set for August this year, which revolves around alleged ownership of child pornography and Kelly obstructing justice.

Surviving R. Kelly, a Lifetime docuseries detailing the allegations against R. Kelly throughout the years, is currently available to stream on Netflix.