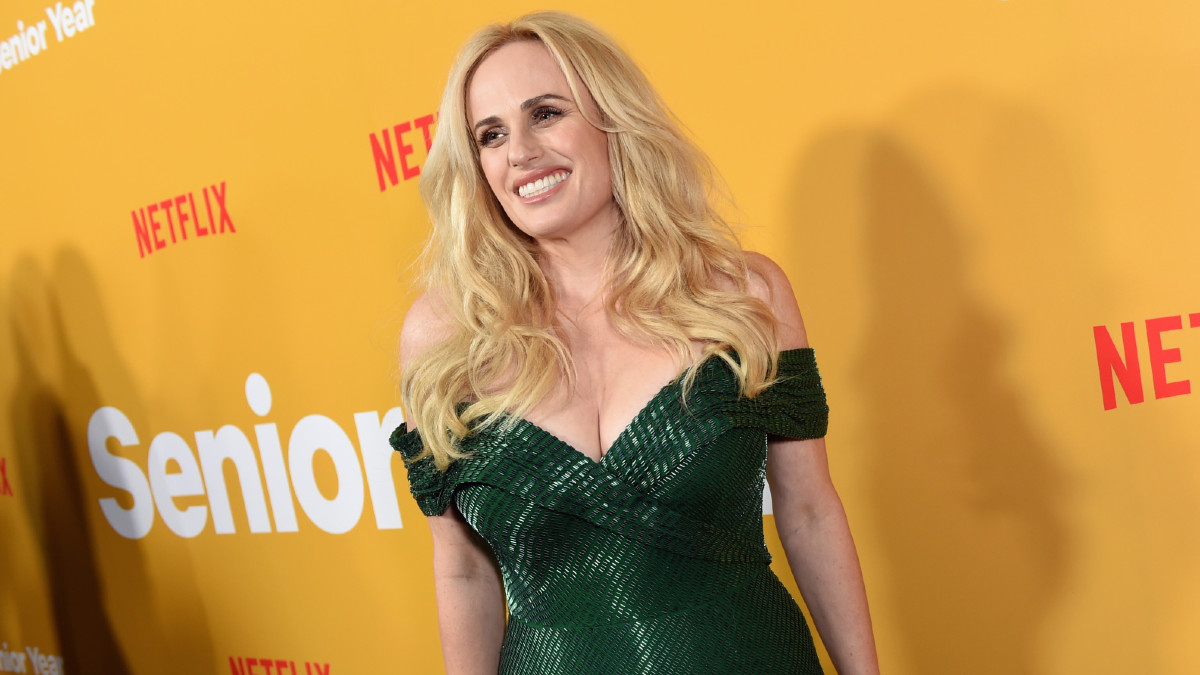 Australian actress and comedian Rebel Wilson is currently having a moment, between her hit Netflix movie Senior Year, which cracked the platform’s top 10 releases over the weekend, and recent health journey that led her to lose 60 pounds and keep it off.

But things have not always come so easily for the 42-year-old in the entertainment industry, and as she explained in a cover story for People this week, she was once sexually harassed by someone she worked with in the pre-#MeToo era. Wilson says that several years ago, an unnamed male co-star she worked with once called her into a room and pulled down his pants, then asked her to perform a “lewd sex act” in front of his friends.

“It was awful and disgusting,” she says. “And all the behavior afterwards — this was all before #MeToo — where they kind of tried to destroy me and my career. If it had happened after #MeToo, then I could have just blasted them.” As a trained lawyer (Wilson also has a law degree from University of New South Wales), she did what she could.

“Definitely amongst industry circles, I made sure people knew what happened,” she adds. It’s still something she grapples with. “Why did I stay in that situation … with that awful guy?” she asks. “I should have left. It wasn’t worth it. But at the same time, I was like, ‘Oh well, do the right thing, be a professional and finish the movie.’ Now I would never do that.”

“I thought even complaining to my agency was a big step. And to complain to the studio. I found out I was like the fourth person to complain about the guy. Such gross behavior, but a lot of women have had it way worse.”

Wilson adds that if it happened again she would probably stand up for herself, if not for herself for “the bravery of the other women that have stood up and now allowed [her] an opportunity.”

Interestingly enough, Wilson’s pre-movement filmography was mostly female-driven ensemble comedies, with a few exceptions including the 2013 Michael Bay directed action-comedy Pain & Gain and a 2011 Australian wedding comedy called A Few Best Men. We’re just putting it out there that it’s never too late to put a shitty man on blast — some food for thought!