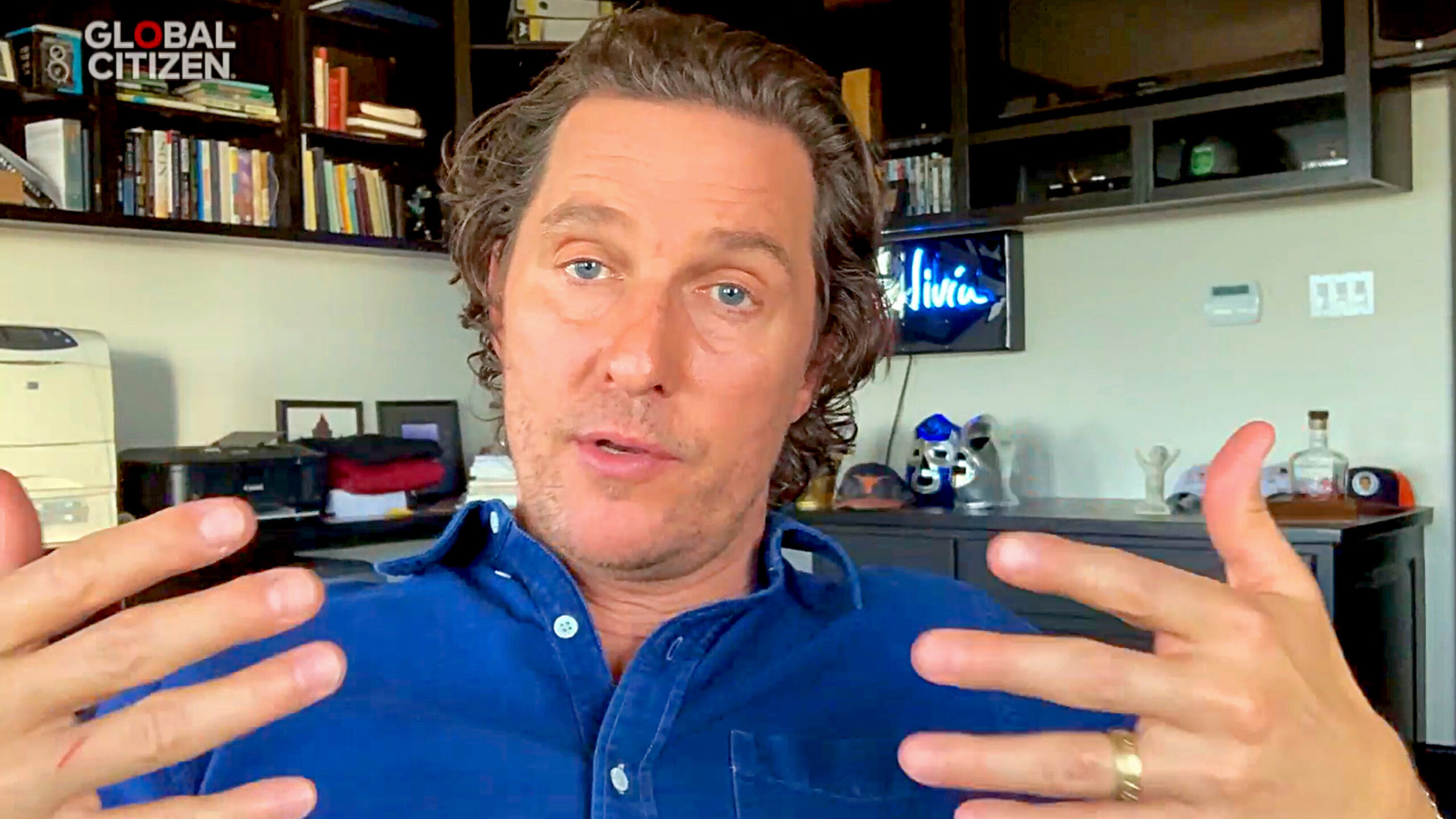 Matthew McConaughey’s unmistakable persona makes him a favorite target for impressionists, and when TikTok star Conajam decided to use his McConaughey impression to depict Marvel deity Thanos, it took off like wildfire.

Reddit, a reliable platform for sending TikTok videos into the viral stratosphere, took notice when Conajam’s McConaughey-as-Thanos was posted on the Marvel Studios subreddit, and redditors latched on immediately.

From the first second, the TikToker’s McConaughey is on-point. “Alright, Avengers, here’s the game plan,” he says. “I’m gonna destroy half this planet whether you like it or not, just with snappity ol’ fingers.”

“The thing is, I only got about three Infinity Stones and I gotta pump those numbers up,” he continues. “So me and my telekinetic pals, my dem-i-g-o-d’s. The OG’s! What’s up, brother?”

“We’re going to destroy you all, grab the stones, snap my fingers,” Conajam concludes.

It’s an effective character bit, and just plain fun to imagine Matthew McConaughey playing Thanos. Conajam has the actor’s voice and gestures down, clearly having studied the actor closely.

In another of TikTok, Conajam discusses the metaverse as Conaughey, and you can see how consistent his impression is.

We don’t know if McConaughey would be entertained or not, but Reddit and TikTok cannot get over this guy. Conajam doesn’t show any signs of halting his impressions any time soon, so follow him if you want to see more.