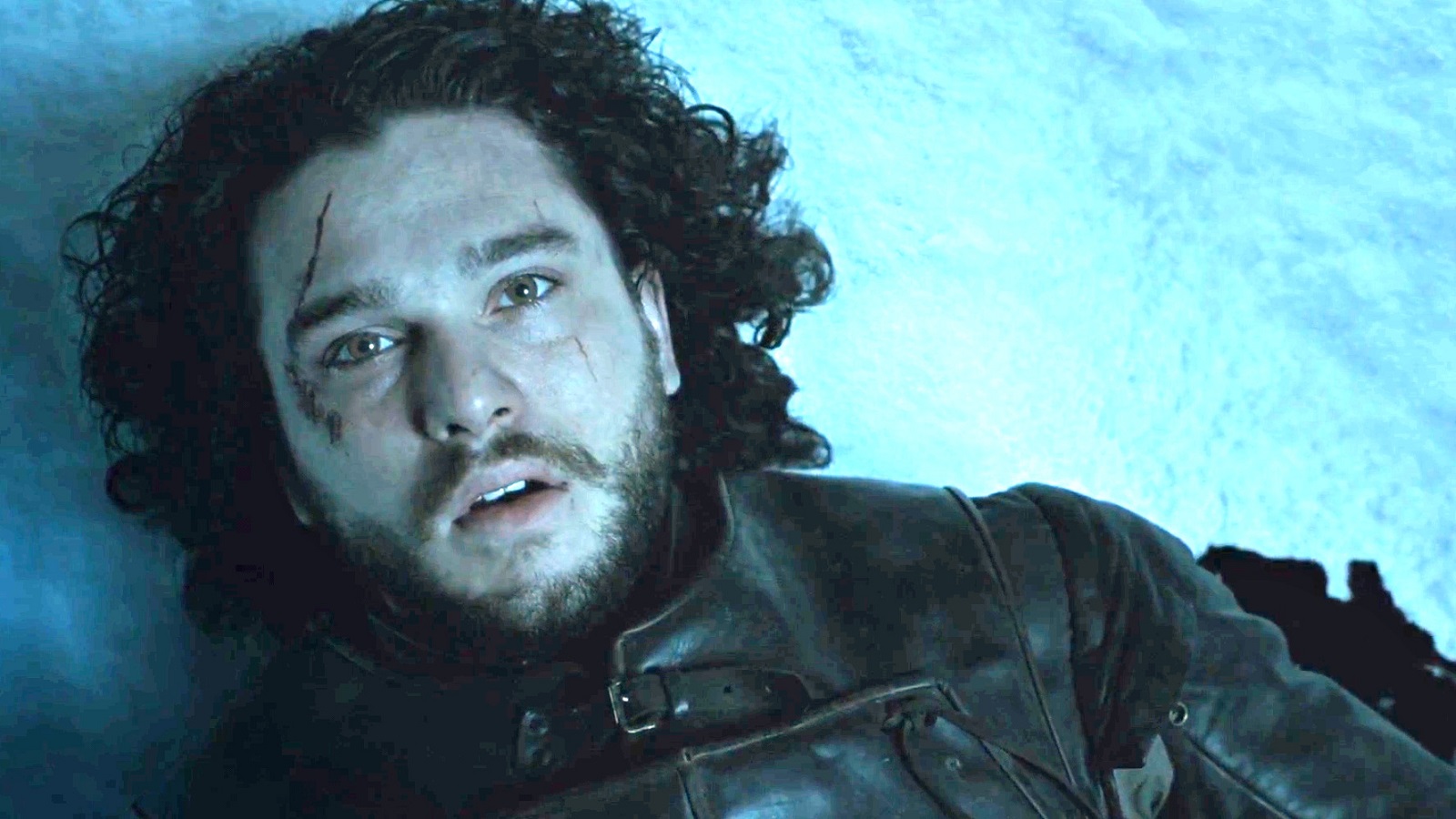 As you’ll no doubt be aware, the internet was cleaved in twain by the revelation that Kit Harington is on his way back to Westeros for a Game of Thrones sequel series following Jon Snow, as HBO continues to mine George R.R. Martin’s lore for inspiration.

Based on how long fans have been waiting for The Winds of Winter, would anyone really bat an eyelid were the author to end up peeking over at the multitude of spinoffs now in development to inform his own work? After all, the news of Harington’s potential return makes it the eighth GoT project currently in the works after House of the Dragon, 10,000 Ships, 9 Voyages, Dunk and Egg, and a trio of animated offshoots.

As the online community continues to recover from the Jon Snow revelation, we’d be remiss to point out that Harington has proven himself to be a bold-faced liar of the highest order, thanks to comments he made in a 2018 interview with the BBC when he was asked about a hypothetical return to the fold one day, when he said; “Would I want to go back and do more? Not on your life.”

That’s left us wondering what massive pile of cash could have possibly convinced him to change his mind, unless of course he’s decided to reprise his career-defining role for purely creative reasons. Of course, the truth probably lies somewhere in the middle, especially when he was very definitive in ruling out more Thrones four years ago, but everyone’s got bills to pay.