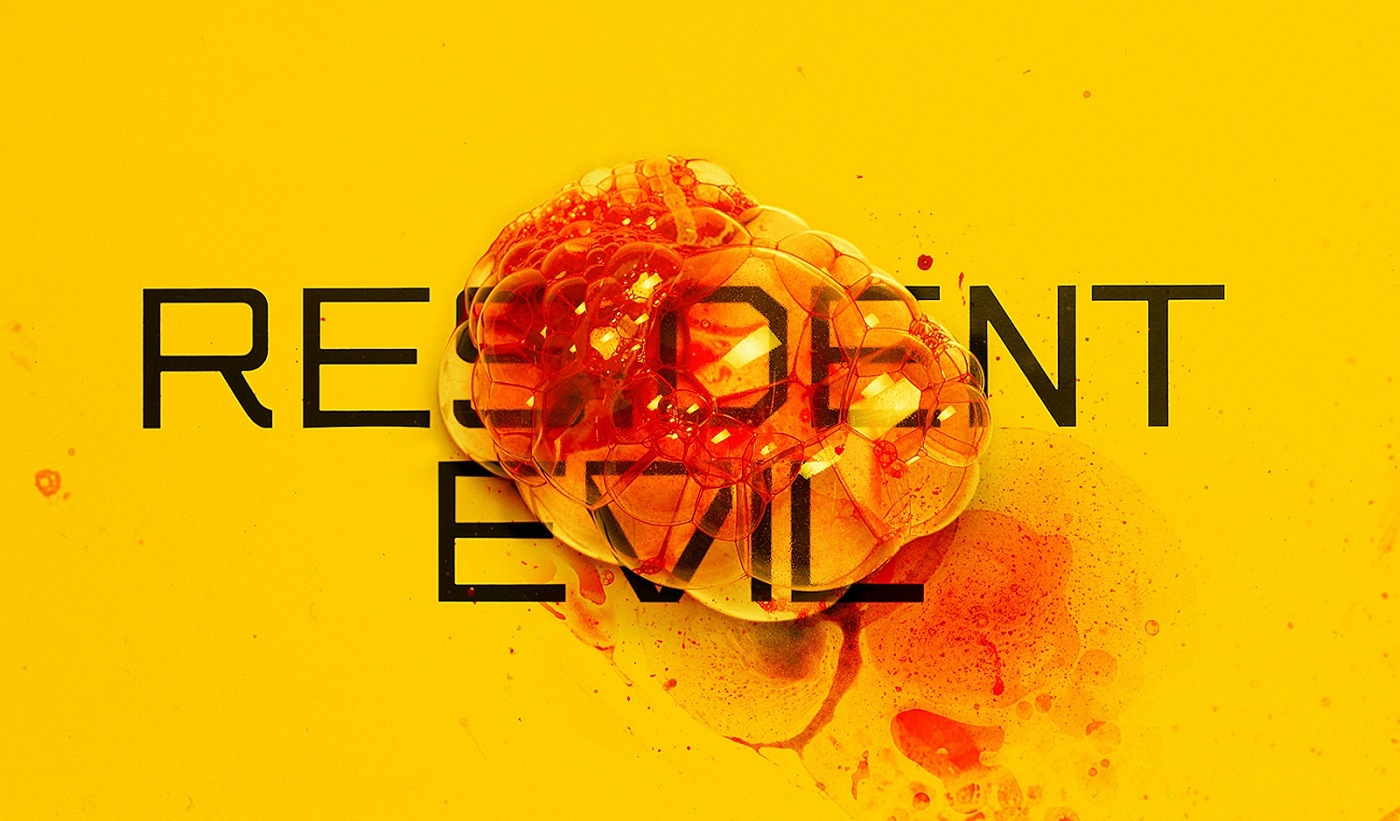 As you may have already figured out from the teaser trailers for Netflix’s Resident Evil, a new live-action adaptation that brings an alternate narrative to the fore, the show will depict two timelines simultaneously; one involving the world before the outbreak of the apocalyptic T-virus and the other set 20 years after zombies and monstrosities of all shapes and forms bring civilization to a premature end.

With less than two months to go before the series premieres on the streaming juggernaut, showrunner Andrew Dabb explained how his new story will juggle two timelines in an interview with Entertainment Weekly.

“We are now essentially 20-plus years from the first Raccoon City. Everyone knows it was destroyed in a very tragic incident, but very few people know exactly what happened, which makes sense, given that it was a bit of a cover-up by the U.S. government. The hope is they build, one off the other. The idea is you’ll see things in the future storyline. You’re like, ‘Wait! How did that happen?’ And then that episode, or a couple of episodes later, you’ll get the answer. In some ways, the future storyline itself is a mystery.”

As for what these mysteries will entail, Dabb added:

“How did people get here? How did these relationships change? And it’s all explained, but it’s explained in a way that we’ve jigsawed it together. If you’re watching it, you’ll be able to see how all the threads start to weave together as we move through the story.”

Resident Evil follows the story of Jade Wesker (Ella Balinska) as she searches for her sister in the post-apocalyptic world and uncovers terrible secrets about her family’s involvement with the Umbrella Corporation, the pharmaceutical company that originally developed and released the T-virus into the world.

The show will premiere on July 14.