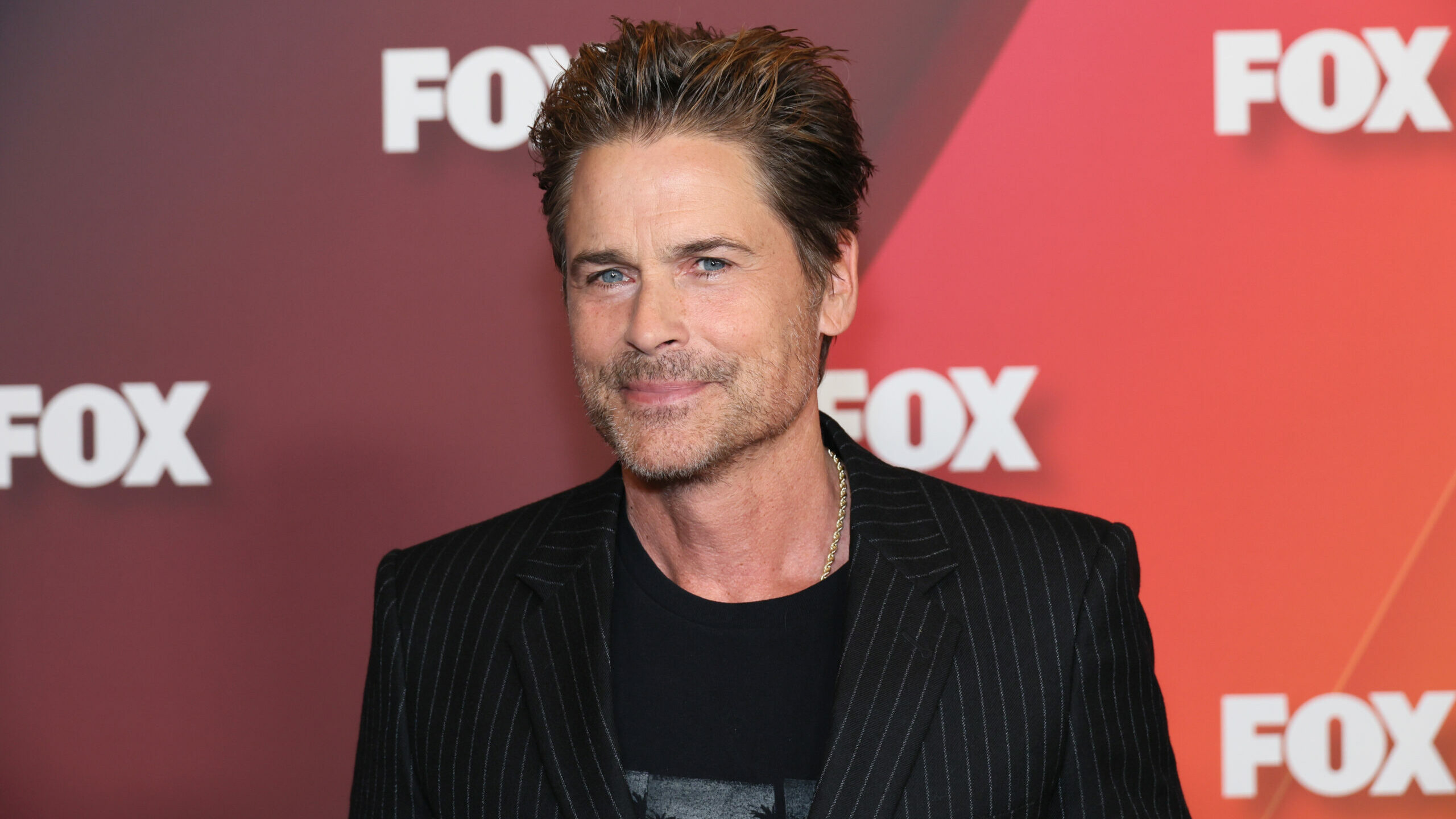 Rob Lowe and Fred Armisen are joining forces for a comedy goldmine in the upcoming Netflix series, Unstable.

The story involves a son who goes to work for his father, but it’s not the age-old tale of a child following in their father’s footsteps that you might expect. The two couldn’t be more different, so this won’t exactly be a walk in the park for either of them.

“Unstable follows an introverted son (John Owen Lowe) who goes to work for his very successful, wildly eccentric father (Rob Lowe) in order to save him and his successful biotech company from disaster. It is inspired by Rob and John Owen Lowe’s social media relationship, in which John Owen often humorously trolls his dad.”

Today, the cast for the upcoming comedy series grew by six incredibly talented and hilarious names, including Fred Armisen and Tom Allen. A press release from Netflix shared more about each cast addition and the characters they’ll be playing.

Fred Armisen is taking on “the role of Ellis’ board-appointed therapist, named Leslie, who is desperate to be liked.”

Tom Allen and JT Parr will play “not very bright brothers named TJ and Chaz who only have each other and are adversaries to Ellis.” It’s noted that they’re only on the board at the company because of the wealth of their father, who helped in the funding of Ellis’ company.

Aaron Branch is taking on the role of Jackson’s (John Owen Lowe) friend Malcolm. The two have been lifelong friends, and he serves as “the project manager for the game-changing venture the company has been working on.” Malcolm is said to be extroverted but not always confident, as he feels like an outsider among “scientific geniuses.”

Sian Clifford is breathing life into the character Anna, “the Chief Financial Officer” of Ellis’ company (played by Rob Lowe), who has been with him since its founding.” She is said to be “opinionated, strong, smart, and totally loyal to her boss.” She’s also not afraid to speak her mind to the man in charge.

Emma Ferreira will take on the role of Ruby, another genius at the company who is friendly, outgoing, and easy to work with and speak to — a blessing for anyone who needs a little bit of help. Her partner, Luna, played by Rachel Marsh, is also a genius (noticing a trend here?), but she’s a bit more on the shy side. Luna is described as a woman happy to let her partner take the reigns.

There’s no release date for Unstable yet, but you can keep up with Lowe’s antics on social media to get an idea of what you might be in store for in the meantime.