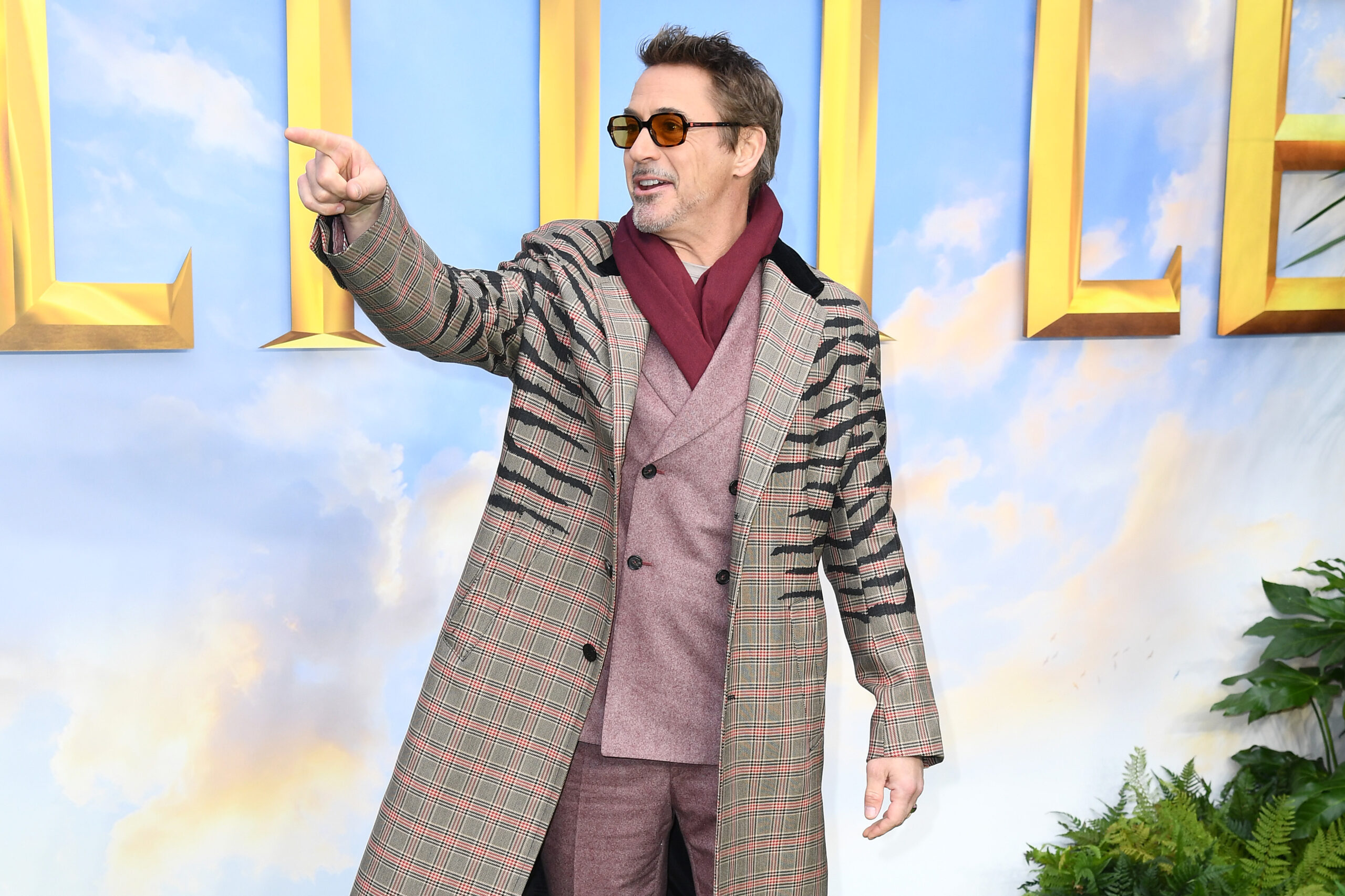 The photo shows Downey Jr. and D’Arcy posing in front of a scenic cliff-side view for a selfie and pulling goofy faces at the camera. Downey Jr. captioned the post, “O.G. Jarvis (@mrjamesdarcy) and Tony take a hike.” Even though his time in the MCU has come to an end, it is clear that Downey Jr. still cherishes his time as part of the all-star cast, as is evident from the bonds he has formed.

Next year, Downey Jr. is set to star as Lewis Strauss in Christopher Nolan’s upcoming biographical drama Oppenheimer alongside Kenneth Branagh, Florence Pugh, Cillian Murphy and Emily Blunt. Sherlock Holmes fans are also eagerly awaiting announcements surrounding the third instalment of Downey Jr’s run as the infamous detective, the film has been rumored to be in pre-production stages for a while now, but has yet to make any official progress.

As for James D’Arcy, he will star as Kenneth Grahame in a family drama about the writer’s life and the birth of his iconic story “The Wind In The Willows” called Banking on Mr. Toad. Joanne Froggart, Phyllis Logan and Mark Williams will co-star as Elsie Grahame, Constance Smedley and Walter Cunliffe, respectively.

While we’re unlikely to see Downey Jr back involved with the MCU, fans eagerly anticipate the release of Doctor Strange in the Multiverse of Madness, set to arrive in theaters on May 6, 2022.