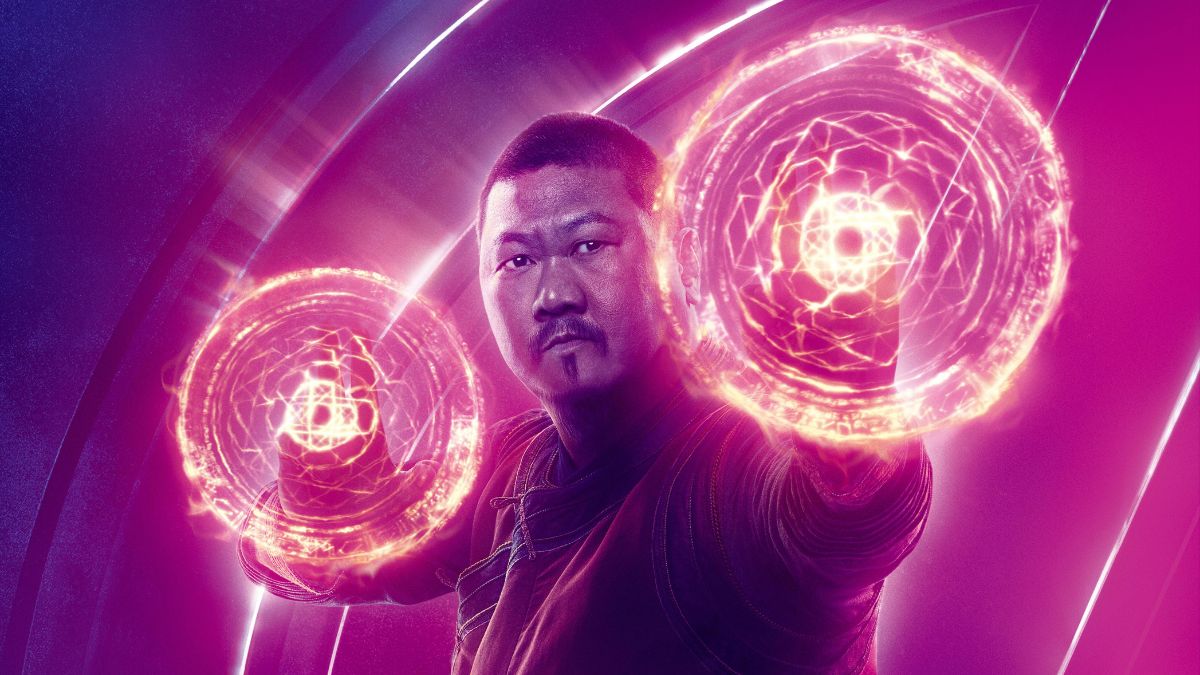 Benedict Wong being cast as Wong was a perfect move for Marvel. Even better than that is how Wong has become Doctor Strange’s mentor, with him delivering a drill sergeant vibe to the character. Now, he could be set for his own solo series.

Rumors are unfurling of the beloved character finally getting the solo spin-off many had been dreaming of since he first debuted in 2016. Out of almost nowhere, Wong saw a massive rise in popularity, likely a result of scene-stealing performances in both Avengers: Infinity War and Spider-Man: No Way Home.

The speculation sees Wong headline a Strange Academy series, with Xochitl Gomez who debuted in Doctor Strange in the Multiverse of Madness. Understandably, Wong’s army of dedicated soldiers is ecstatic with the news, as the disco ball nears the dance floor.

You’d be hard-pressed to find a character who has been given a bigger MCU glow-up than Wong. Originally a fairly dicey racial stereotype who acts as Strange’s manservant, the reinvention has seen him become a Nick Fury-like figure of the Multiverse Saga. His appearance in She-Hulk: Attorney at Law solidified this, with it also setting up a more comedic side to the character.

As much as a Strange Academy series with Wong sounds great, there’s still one much more ambitious project everybody wants to see. Madisynn and Wong. Together. Police procedural with gangland elements. Make it happen Kevin Feige, we all know it’s what the fans want.

Strange Academy feels as though it’d likely set up Doctor Strange 3, with it seeming like Strange himself has ventured into the Dark Dimension without telling Wong of his plans. Speculating entirely, but if the rumor is true, the academy may just be set up to find where the former Sorcerer Supreme has gone.