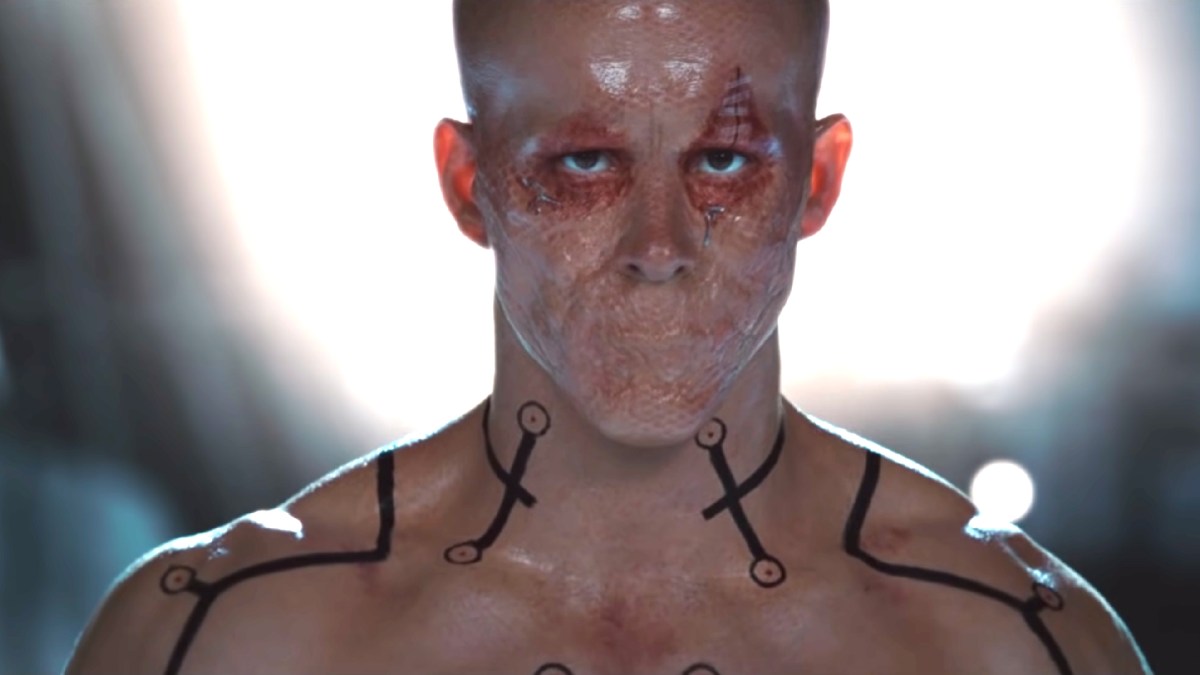 Deadpool is famously able to regenerate from practically any injury. But even Wade Wilson struggled to recover from what Fox did to him in 2009’s X-Men Origins: Wolverine. The film took the Merc with a Mouth, famed for his wisecracks and jokes and uh, sewed his mouth shut. Fans were aghast and to this day it’s considered one of the stupidest adaptations of a superhero on the big screen.

But one puzzle is why Ryan Reynolds agreed to play the character like this. He’d been attached to a Deadpool solo film since the mid-2000s, saying he’d opened a 2004 comic to see Wilson describing himself as looking like “Ryan Reynolds crossed with a Shar Pei” and realized it was his destiny to play him.

In an interview, he explained that he even knew they were butchering the character while making the movie, recounting his conversation with the producers.

So, why did he take the part, then? Well, he realized that Fox was going to put Deadpool in the film with or without him and if the pic was a hit (which everyone assumed it’d be given the success of the first three X-Men movies), that actor would then be associated with the role. So, Reynolds had to buckle down, have the mouth-covering makeup slathered on and get through it.

“I was already attached to the Deadpool movie. We hadn’t, at that point, written a script yet. But that came along, and [I was basically told], ‘Play Deadpool in this movie, or else we’ll get someone else to.’ And I just said, ‘I’ll do it, but it’s the wrong version.’”

He later got his revenge by mercilessly mocking the movie in Deadpool, but we’re lucky that the story has a happy ending, as X-Men Origins: Wolverine almost killed the prospect of a solo film for the antihero altogether.

The R-rated Deadpool 3 is currently in development with Bob’s Burgers writers Wendy Molyneux and Lizzie Molyneux-Logelin on script duties. It looks as if we’ll be waiting until summer 2023 for the Merc to return, but hey, at least he’ll have a mouth!