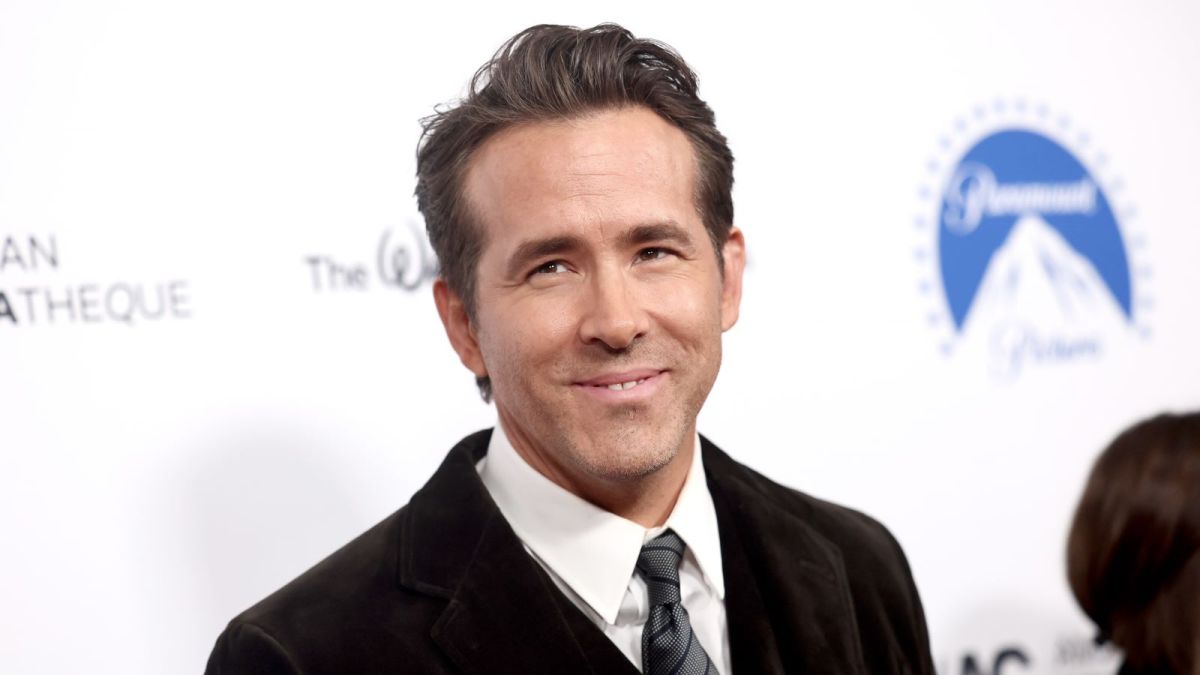 The imminent demise of Twitter at the hands of Elon Musk has everyone in a pickle, but Ryan Reynolds isn’t the least bit worried about the future of the blue platform.

The Deadpool actor spoke to Associated Press while promoting his new Christmas comedy Spirited and said:

“I just look at it like, you know, Twitter is, was, and will always be a dumpster fire. I like dumpster fires, because something is wrong with me.”

The actor doesn’t seem to see any real threat in the current state of Twitter, which has been in dire straits since Musk took over. The business mogul promised to change the social network’s content policy in the name of “freedom of speech,” but the result was an immediate spike in hate speech, a study from Montclair State University concluded.

The development led to a number of celebrities leaving the platform, while others, like Donald Trump, were granted their account back (even if the former president isn’t really interested).

“Who knows? We have to play it by ear. We’ll see where it all goes,” Reynolds continued. The only substantial change to Twitter’s inner workings since Musk took over was the botched attempt to have users pay for their verified status, which, of course, led to multiple impersonations of brands and public figures with real financial consequences.

Reynolds is right. This is mostly uncharted territory, and there’s no knowing what the future looks like for the platform. It might be that Twitter will finally settle into its new ownership after a rocky few months, or that it will meet its bitter end and follow the likes of MySpace or Vine.

“These things they all come and go, like anything in life,” the actor concluded.