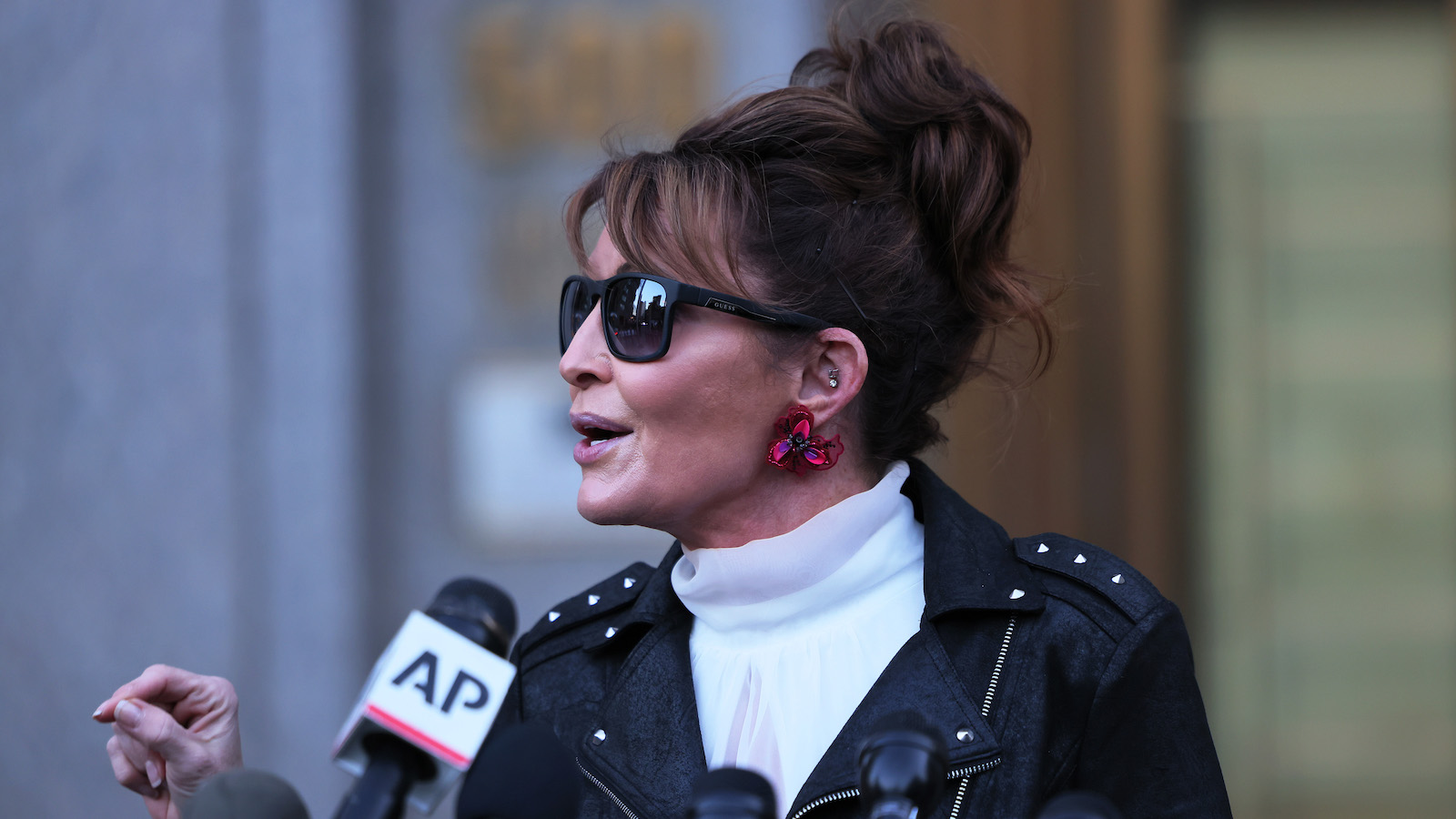 A judge announced Monday that Sarah Palin‘s libel lawsuit against The New York Times is being dismissed.

According to The Washington Post, judge Jed S. Rakoff said Palin didn’t meet the legal standard for demonstrating the newspaper acted with “actual malice” in their publishing of a 2017 editorial which contained an inaccurate claim about her.

Rakoff said he would formally issue the ruling after a jury that is currently in deliberation comes back and announces their decision. The judge did not inform the jurors that he plans to dismiss the case.

“If you see anything in the media about this case, just turn away,” the judge said to the jurors before dismissing them for the day, according to Reuters.

Rakoff said because the case’s decision is likely to be appealed and it has the potential to upend long-held legal protections for journalists writing about public figures; he thought it was important for future courts to have access to both the jury’s and his decision for consideration.

The editorial in question linked the former Alaska governor and 2008 Republican U.S. vice presidential candidate to a mass murder, inaccurately suggesting that her political action committee’s printing of crosshairs on a congressional map was somehow connected to a 2011 mass shooting in Tucson.

Rakoff said he was “not at all happy to make this decision” in favor of the newspaper.

“This is an example of very unfortunate editorializing on part of the Times,” he said.

But he told both parties in the Manhattan federal courtroom that “the law sets a very high standard for actual malice, and in this case, the court finds that that standard has not been met.”

The case represented the first libel lawsuit against the Times to go to trial in the U.S. in nearly 20 years and has been closely watched on both sides of the political spectrum for its First Amendment implications.