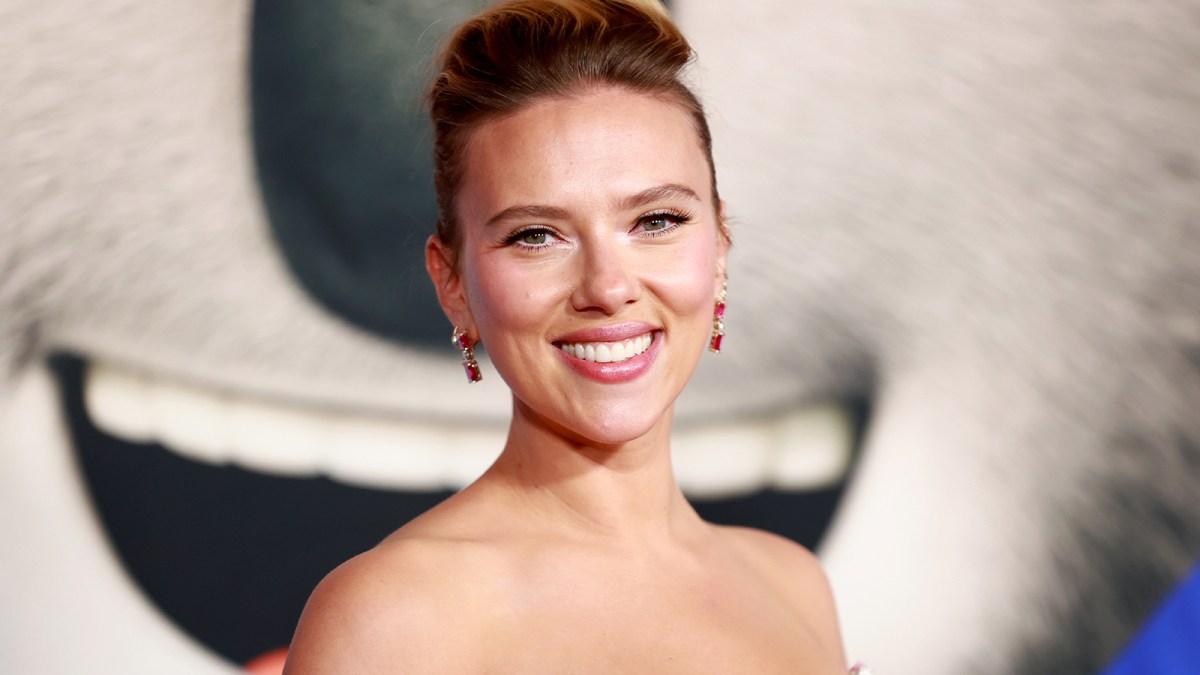 In recent years there has been a shift in Hollywood as some of the best of the best in the world of acting have started starring with more frequency in television series alongside movies. As budgets for TV series grow, thereby improving the quality of shows, big-name movie stars have found themselves drawn to television, and finally, Scarlett Johansson is also getting on board, leading her first-ever TV series.

Amazon has snagged Johansson for their adaption of the novel Just Cause, by John Katzenbach, a story that was last adapted in 1995 as a feature film with Sean Connery taking on the lead role and Johansson playing his young daughter. Now, the Marvel actress returns to a story she knew from her childhood only to take on the lead role this time around.

For the series, which is being written by I Am Not Okay With This‘ writer Christy Hall, Johansson’s lead role will be gender-swapped, from Miami newspaper editorial writer Matt Cowart to Madison ‘Madi’ Cowart, a struggling Florida news reporter. She is sent to cover the final days of an inmate on death row, only to become convinced of his innocence.

Johansson is certainly keeping busy as she is currently filming Project Artemis for Apple TV, directed by Greg Berlanti as well as two other projects on her docket, Wes Anderson’s Asteroid City and Kristin Scott Thomas’ My Mother’s Wedding.