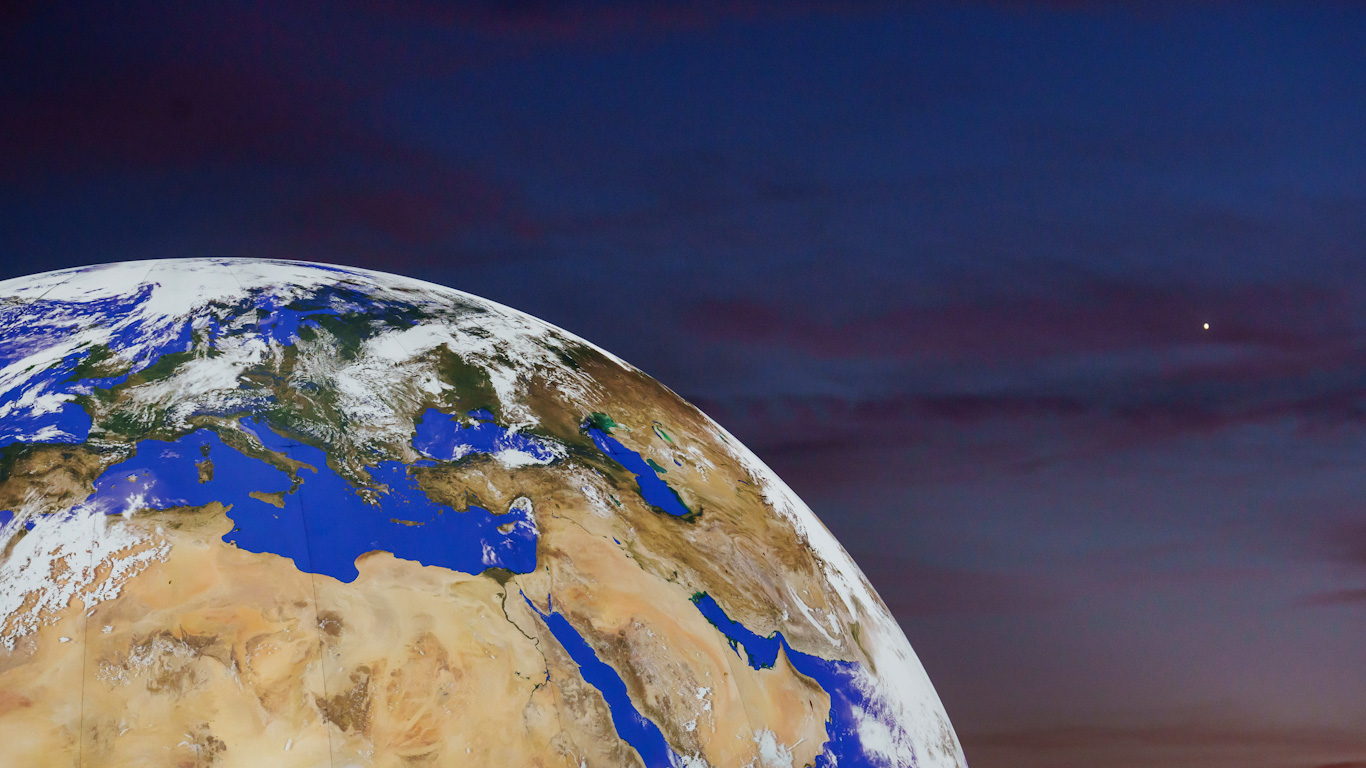 Anyone who watched Marvel movies like The Avengers: Infinity War or Captain Marvel can tell you that giving alien civilizations mankind’s home address and an open invite to drop by isn’t always the best idea. But according to an arsTechnica article written by University of Arizona’s astronomy professor Chris Impey, that’s exactly what scientists are planning to do over the next year.

And as he points out, we don’t know if it’s a good idea to contact alien civilizations, and if we do get a response, it’s not like there’s an official spokesman for Earth.

Two separate teams of scientists plan to blast messages into space over the next year, giving any interested aliens the exact location of the Earth. The first will be sent on October 4, 2022, to a star called TRAPPIST-1, a dwarf star that NASA says has three planets revolving around it in the so-called “Goldilocks Zone,” where the habitats would be not-too-hot and not-too-cold, and therefore most likely to sustain life like that on Earth.

The second message will be a less-focused blast into the cosmos, sent from the world’s largest radio telescope in China in 2023, giving details on human biology and the exact location of Earth. The hope is the response won’t come with a delicious book of recipes on how To Serve Man:

Assuming that any alien societies do respond, it’s not certain who will head the welcoming committee. Before “The Slap” at this year’s Academy Awards, the number one candidate to issue a hearty “Welcome to Earth” would have been Will Smith, whose experience playing a cocky Air Force pilot who defeats an entire invasion force with the power of a 1996 Apple PowerBook made him ambassadorial choice number one. But his inability to play it cool with a civilization who may choose to conquer Earth with the power of hurtful words eliminates him as a candidate.

An even bigger concern is the question raised by professional Smart Person Stephen Hawking in his 2010 documentary, Stephen Hawking’s Universe: If we invite an alien civilization with superior technology to visit, the odds are we will hate the results.

This jibes with all the evidence supplied by movies about first contact with alien life since the dawn of filmmaking. In the Marvel Cinematic Universe, Earth’s sunny beaches and four-star hotels make it a destination spot for would-be Universe conquerors like Thanos. Even the D.C. Cinematic Universe’s Protector of Mankind, Superman, becomes an open invitation to evil fellow Kryptonian General Zod.

Outside of comic book films, mankind does no better. On popular British TV series Doctor Who, humans have made contact with hundreds of powerful alien civilizations over the past sixty years, all of whom immediately attempt to conquer the city of London and its outlying suburbs.

Star Trek: The Motion Picture provided a cautionary tale about the search for extraterrestrial life when the Voyager probe, mankind’s real-life first attempt to proactively contact aliens, returns to Earth having evolved into an all-powerful sentient being bent on destroying Earth. A discovery made at a point in the movie where all of mankind was in serious danger of dying from boredom:

In any case, we’ll see over the next 80 or so years if our open invite brings us new friends or party crashers.