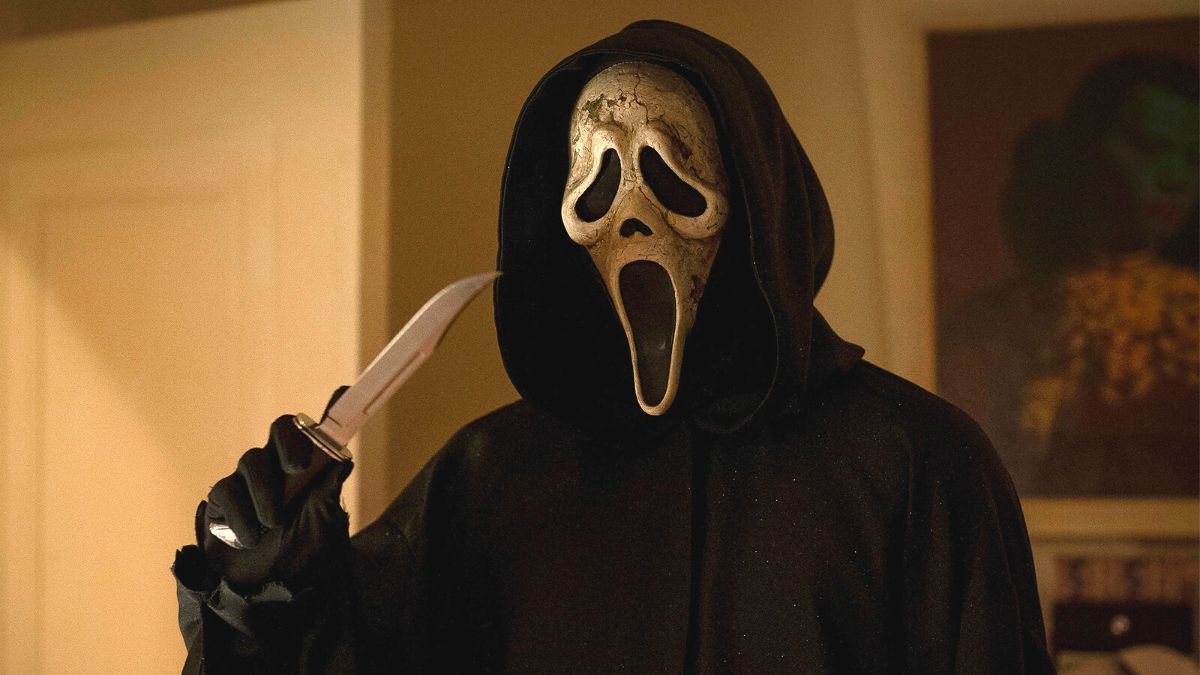 Scream VI is dropping its full-length trailer tomorrow, but fans have already picked their favorite scene of the whole movie, and we’ve got to say, it’s undoubtedly going to be coming in hot.

So why have eagle-eyed viewers already decided that this scene will be the one to watch? Well, the answer is easy: in a series of images released today during an Entertainment Weekly special, fans have spotted what happens when two icons from the Scream franchise come together to take on masked evil. Scream VI will show us that in a moment fans are already calling the best of the movie.

Having seen an image of Kirby with an ominous look on her face and then looking at a snap of Gale as she attempts to pick a lock, Scream die-hards have figured out that the powerhouse characters seem to be working together on something to take down the iconic slasher or to save someone from their wrath.

Of course, we could also get the iconic chase scene of this fan’s dreams, and if so — there’s a chance that Gale and Kirby are one step ahead of the killer, and nothing would be more important than bringing down a duo strong enough to finally beat Ghostface. In the same chat with EW, Panettiere shared what version of Kirby we’ll meet when she stands up against the masked maniac this time.

“She’s come a long way. What happened to her has obviously impacted her life, and it sends her in a certain direction, but she’s still the same old Kirby at the heart of it. She’s just a little older, a little wiser, but just as spitfire-y, and snarky, and all that good stuff.”

You can see the scene with Gale and Kirby, and hopefully, many more, when Scream VI hits theaters on March 10.