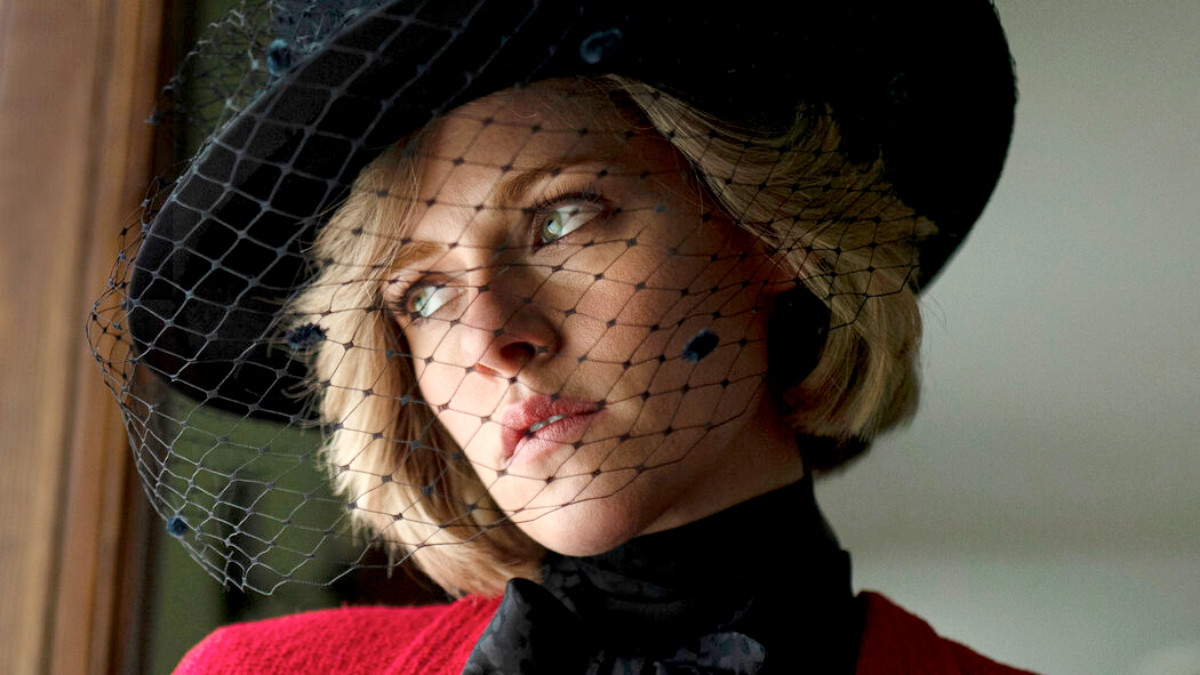 The 2022 Screen Actors Guild Awards nominations were announced Wednesday, and it should come as little surprise that Power of the Dog and House of Gucci led the way in the film categories, clinching three nominations apiece. And likewise, HBO’s Succession and Apple TV’s Ted Lasso each scored five nominations in television.

Nominations for the SAG Awards lead up to the Academy Awards in February, which typically tends to foreshadow the Oscar race more than other awards shows such as Golden Globes and Critics Choice Awards. And because of this predictive nature, it seems even more egregious when actors and actresses are left out of the running.

It’s impossible to please everyone, as the saying goes, but there were still a handful of notable exceptions this year — whether because of oversight or certain categories being stacked by the aforementioned films and series. The following are what we feel to be the biggest slights in 2022, and hopefully, these actors and actresses will have better luck when the final Oscar nominations are announced on Feb. 8, 2022.

Ever since the official trailer for Spencer dropped, Kristen Stewart has been largely considered a shoo-in for the Oscars best actress award for her transformative performance as Princess Diana. Yet, Stewart didn’t even manage to score a SAG nomination — instead, being shut out by heavy-hitters Jennifer Hudson (Respect), Nicole Kidman (Being the Ricardos), Olivia Colman (The Lost Daughter), Jessica Chastain (The Eyes of Tammy Faye), and of course, Lady Gaga (House of Gucci). It remains to be seen whether the Academy will right this wrong.

Despite the fact that Rachel Zegler is fresh off her Golden Globe win for West Side Story, only Ariana DeBose was nominated for a SAG award for West Side Story — leaving out Mike Faist and the rest of the ensemble cast in Steven Spielberg’s reimagining of the classic musical.

Likewise, Michaela Jaé Rodriguez’s historic win as the first trans actress to take home a Golden Globe wasn’t followed by a SAG nomination for Pose, which has now been ignored for three seasons in a row. Billy Porter was likewise overlooked, but we can probably chalk that up to Succession hogging up three out of five nominations in the Best Actor in a Drama Series category.

The Power of the Dog

Though Jane Campion’s western-thriller The Power of the Dog led nominations with nods for Benedict Cumberbatch, Kirsten Dunst, and Kodi Smit-McPhee, the film failed to grab an ensemble cast nomination. Likewise, Jesse Plemmons received a big goose egg for his performance in the critically-acclaimed film.

The SAG Awards has never recognized Issa Rae or her HBO series Insecure has, so perhaps they figured, why start now? It’s disappointing but not shocking — and unfortunately, given that the fifth and final season aired last year, there’s no room to correct the mistake. Better luck at the Emmys?

Both Steve Martin and Martin Short received well-deserved nods for Hulu’s rollercoaster murder mystery comedy, Only Murders in the Building. However, Selena Gomez, who deftly held her own alongside the two comedy legends, came up short. What gives, SAG awards? Fortunately, the streamer picked up a second season with a TBD 2022 release date, so Gomez still has a shot for next year.

Peter Dinklage is a two-time SAG winner for Game of Thrones in 2020 and Three Billboards Outside Ebbing, Missouri in 2017 — having collected over a dozen more nominations throughout the years. But his much-lauded musical performance in Joe Wright’s Cyrano failed to earn him a nomination this year, where he was up against A-list actors including Denzel Washington (The Tragedy of Macbeth), Will Smith (King Richard), and Javier Bardem (Being the Ricardos).

There is no shortage of Oscar buzz surrounding Paul Thomas Anderson’s coming-of-age dramedy Licorice Pizza, but newcomers Alana Haim and Cooper Hoffman were left out of SAG, even after both earning nominations from the Critics Choice Awards. Only Bradley Cooper managed to nab a nomination for best supporting actor, and the film was completely overlooked in the best ensemble cast category.