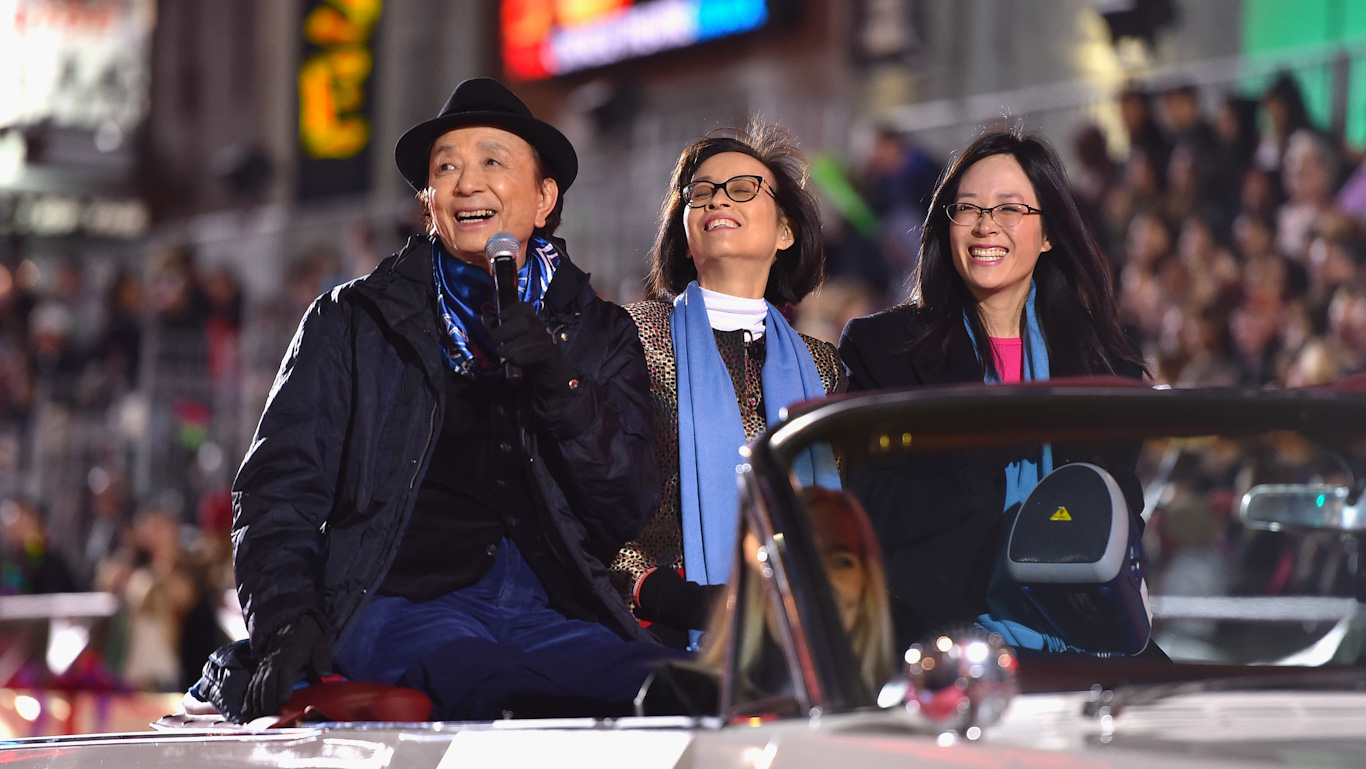 Photo by Mike Windle/Getty Images for The Hollywood Christmas Parade

Actor James Hong is 93 and, while most people slow down at this age, the legend who has been in 500 works cannot stop and has just signed on to reprise his voice role in Kung Fu Panda: The Dragon Knight.

News of his return as Mr. Ping in the Jack Black-led franchise’s coming Netflix production is detailed in an article published today by Deadline Hollywood. The report notes singer and actress Rita Ora has also joined the project expected to debut in July, and the story will follow Black’s Po as he leaves his home and goes on a globe-trotting quest for redemption and justice with an English bear named Wandering Blade.

Hong has not commented on the project as of this story being filed, but Black and Ora have. In a video posted to her Twitter today the pair talk, reveal this project has been in the works for two years and Black comments on the odd aspect of working with someone on something while not being in person at all.

“The weird thing is, all this time working together, we have never met. But I feel like I have met you.”

Kung Fu Panda 3 is available to watch on Netflix. The first two films in the trilogy do not appear to be, but are available to rent on YouTube and a number of other streaming websites as of this story being filed. This is also not the end of Hong’s work as he will also be seen in Wendell & Wild and will appear on the Gremlins: Secrets of the Mogwai prequel animated project for the creature series this year for HBO Max.