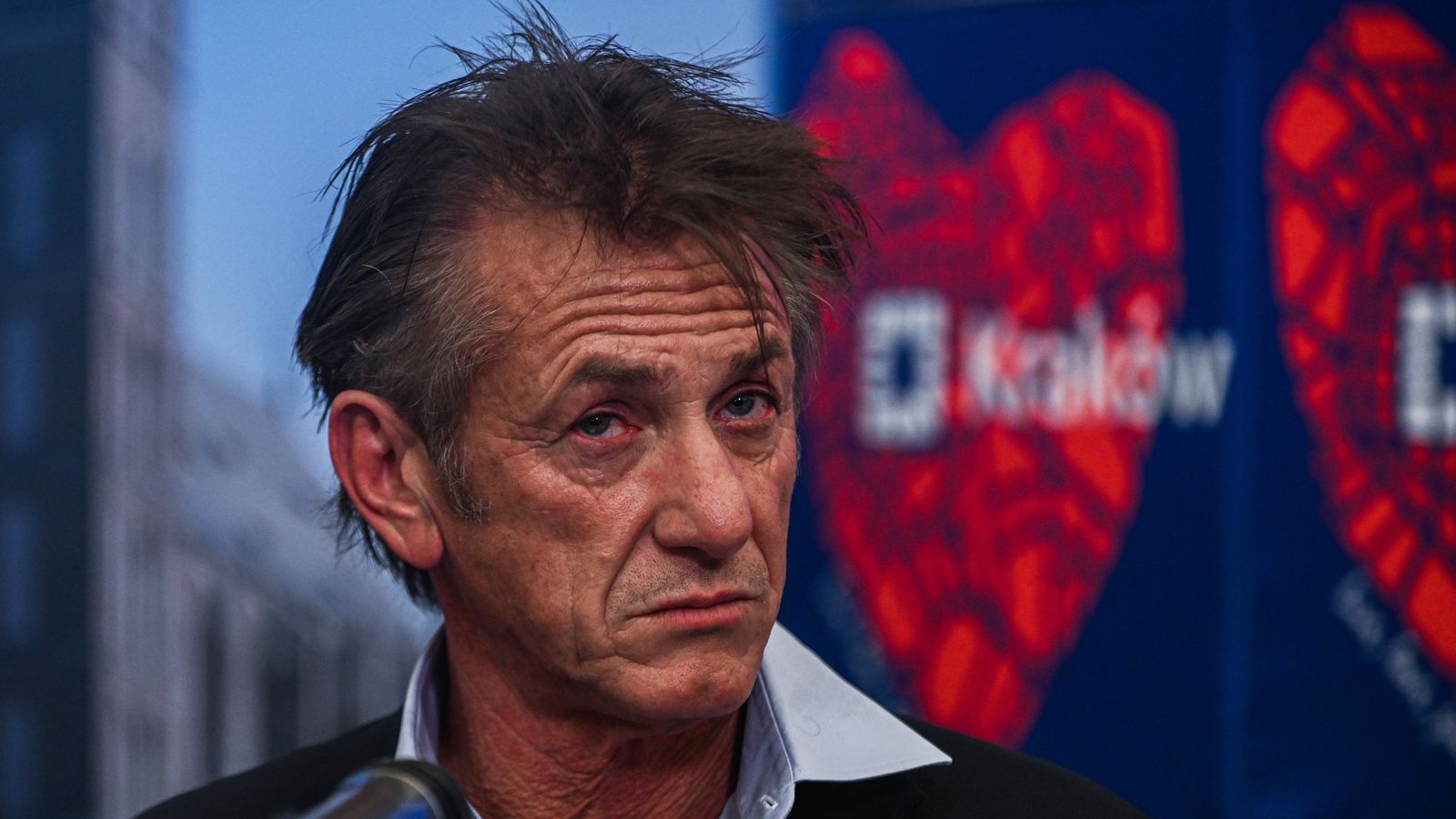 Actor and director Sean Penn has made a bold proclamation: if Ukrainian president Volodymyr Zelensky isn’t given a chance to speak at today’s ceremony, he’ll take drastic action.

The two-time Academy Award-winning actor for Mystic River and Milk has been outspoken amidst the invasion, and told CNN reporter Jim Acosta that he will go for the jugular should Zelensky not be invited to speak at the film industry’s night of nights. If Zelensky isn’t given a slot, according to Penn, he will “smelt” his Oscars in public.

If it turns out to be what is happening, I would encourage everyone involved, though it may be their moment, and I understand that, to celebrate their films, it is so much more importantly their moment to shine, and to protest and to boycott that Academy Awards, […] I myself, if it comes back to it, when I return, I will smelt mine in public. I pray that’s not what happens. I pray there have not been arrogant people who consider themselves representatives of the greater good who have decided not to check in with leadership in Ukraine. So I’m going to hope that’s not what happened, and I hope everyone walks out if it is.

Penn’s aforementioned documentary into began shooting after the Hollywood star had been to Ukraine in previous trips before the invasion began. The currently untitled documentary will feature interviews with high-profile Ukrainian public officials as they navigate the invasion, including President Zelensky.

Whether Zelensky will appear during the Oscars remains to be seen, as does Penn’s threat to smelt his awards and any potential walkout.