See Terry Crews Suited Up for ‘Guardians of the Galaxy: Cosmic Rewind'
Skip to content 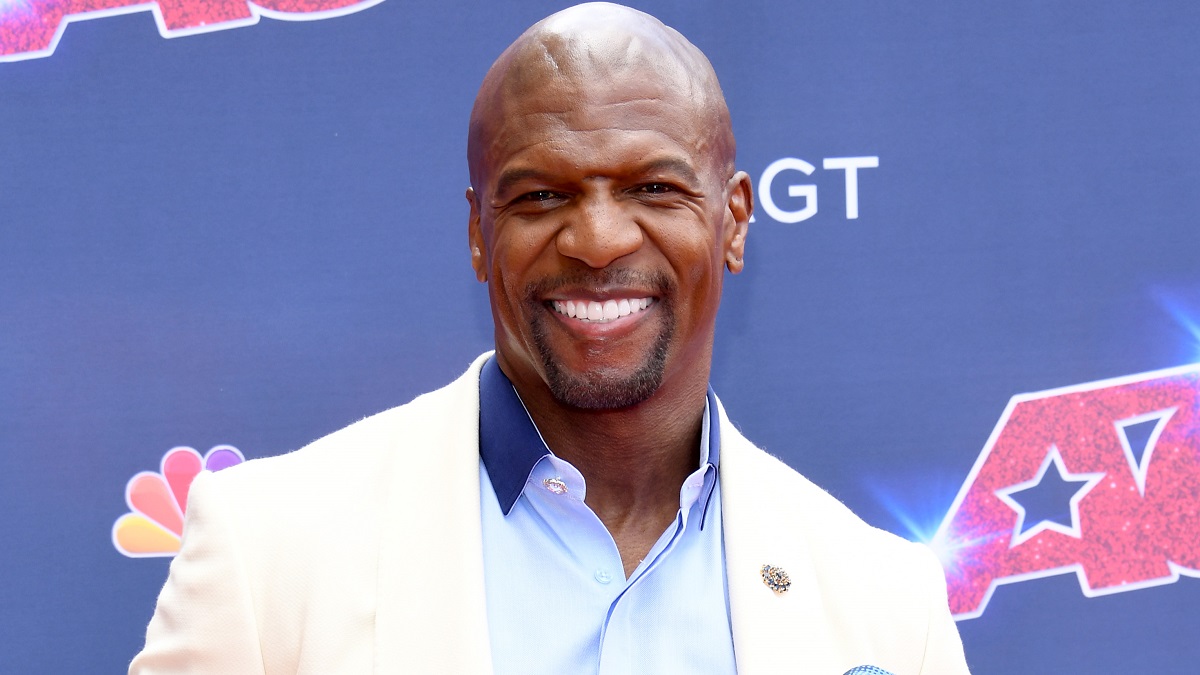 The Brooklyn Nine-Nine star will feature in the production for the ride, which debuts next month at Walt Disney World Resort’s EPCOT on May 27.

News of the actor’s addition was shared on social media by Disney Parks, along with a picture of him suited up as Centurion Tal Marik of the Nova Corps. Crews’ character is listed as a Commander of the Starcharter, and key advisor for Nova Prime.

Marik will seek out the assistance of the Guardians to help save the galaxy, and that’s where visitors to the park will come in as they ride the story coaster.

As we approach the launch of the new attraction, more news has been provided about what it will look like when fans get their chance to ride. Last week the soundtrack for the ride was shared, which boasts classic karaoke hits with a twist.

Each time you take the plunge on Cosmic Rewind, you’ll receive one of six random songs in your spacecraft, meaning that there’s always going to be be something different for those who won’t be satiated by a single spin.

Cosmic Rewind makes EPCOT history as the first ride in the park to be themed off-world. If you haven’t yet seen it, a teaser for the ride has been released, which details its plot and brings the Guardians crew back together once again.

It might not be official Marvel Cinematic Universe canon, but Terry Crews associating himself with the Guardians of the Galaxy is a win for all involved.