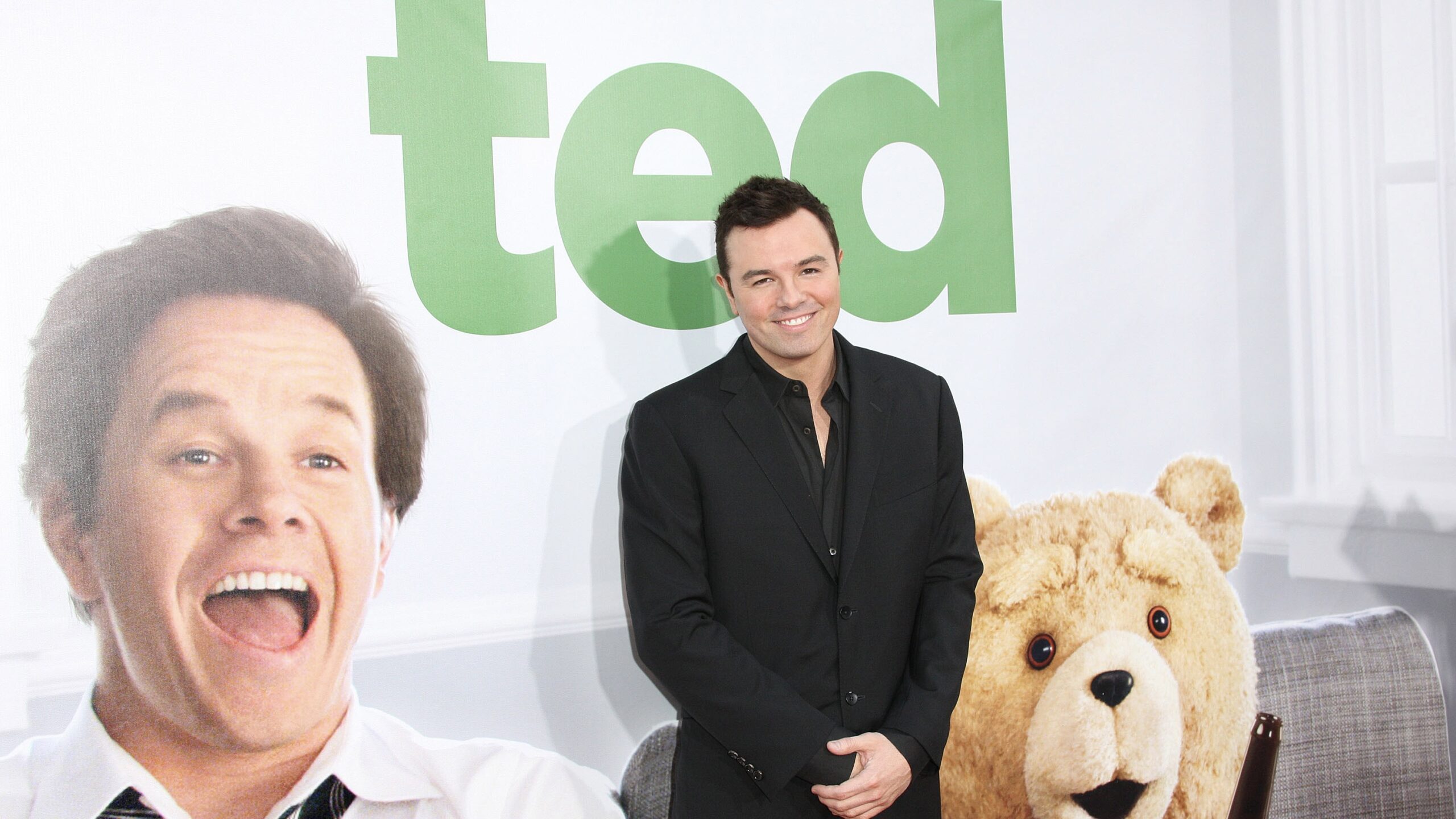 The cast of Ted, the new Seth MacFarlane live-action series based on his 2012 film and its sequel, has been announced. MacFarlane will, of course, head the list as the voice of the eponymous Ted, a foul-mouthed teddy bear brought to life by an eight-year-old boy’s wish. He’ll be joined by Giorgia Whigham of13 Reasons Why, Max Burkholder of Parenthood, and frequent collaborator Scott Grimes, who stars on McFarlane’s Star Trek parody The Orville, and has voiced Steve Smith on American Dad! since its 2005 premiere.

MacFarlane will direct all the episodes and will share writing, showrunning, and executive producing duties with former Modern Family writer/producers Paul Corrigan and Brad Walsh.

Ted will take place in 1993, prior to the events of the previous two movies, but after Ted has come to life. Burkholder will play the 16-year-old John Bennett, portrayed by Mark Wahlberg in the 2012 film, who lives in a working-class Boston home with his family and Ted, his best friend. Ted, in his own special and none-too-wholesome way, will help John as he navigates the minefields of teenage life in early ‘90s Boston.

Grimes will play Matty Bennett, a blue-collar conservative working dad of the typical McFarlane mold, who’s trying his best to wear the pants in the family and frequently comes into conflict with his liberal niece, Blaire Bennett, played by Whigham. Blaire’s political correctness makes her a foil to her Uncle Matty, and will no doubt serve as the butt of many McFarlane-Esque skewerings all too familiar to the fans of Family Guy.

The mother of the household, Sue Bennett, has yet to be cast.

Ted will be the second series produced under MacFarlane’s and his production company Fuzzy Door’s $200 million deal with UCP, a division of Universal Studio Group. Fuzzy Door president Erica Huggins will executive produce alongside Alana Kleiman and Jason Clark, who produced the Ted films. The series will stream on Peacock.