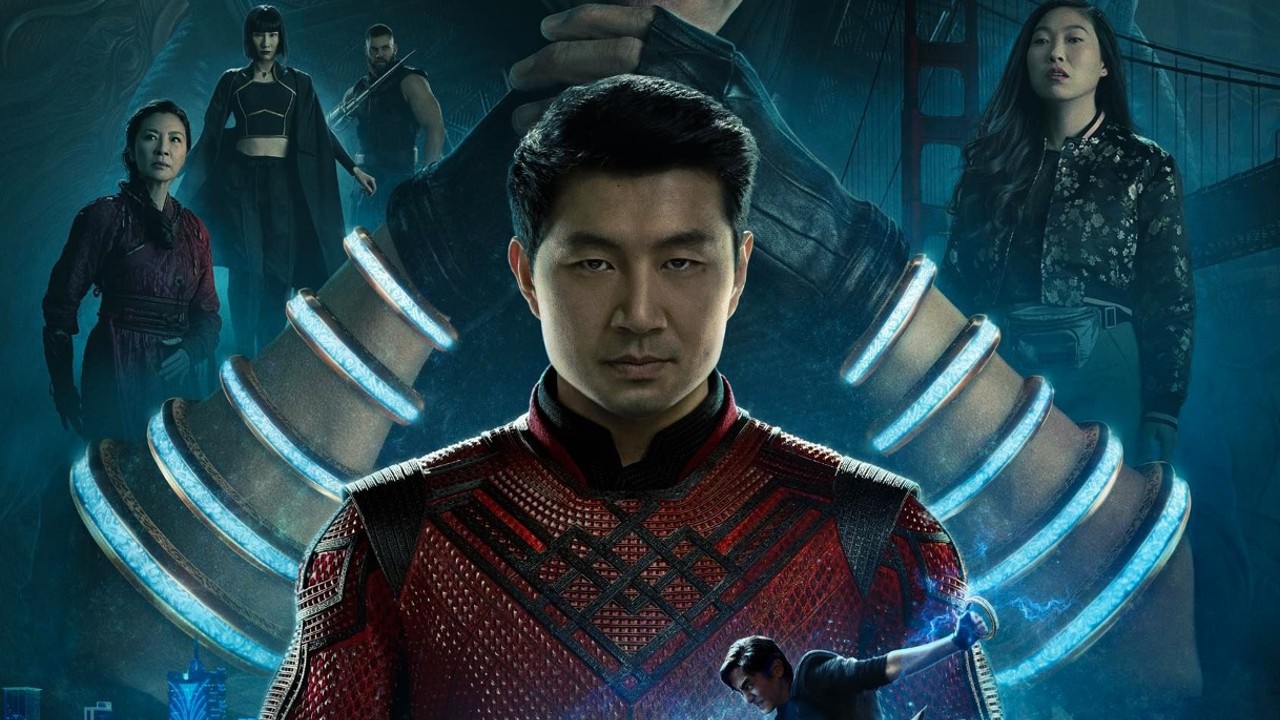 A concept artist known for his work with both Marvel and DC films is revealing some alternative designs for the Ten Rings in last year’s Shang-Chi and the Legend of the Ten Rings.

The amount of detail in the artwork is admirable, no matter what your general take of the movie is. The new images were posted on Jerad Marantz’s ArtStation profile.

In terms of the finished product in the film, the rings ended up having intricate inlay designs with the center of the ring having a glow to it — either blue or orange depending on the situation. It turns out, we almost got a very different look for the magical pieces of jewelry, including a much different color scheme.

All of the designs that ended up on the cutting room floor had a green color to them, as if made of jade. In one design, the jade-like stone is underneath some beautifully designed metal dragons that look like they’re made of brass. Another design saw the green color of the ring glow or fade, depending on the situation. A detachable jade facade was the unique choice of one rendering. A maze-like and glowing inlay was the look of another. And finally, a set of rings with unique inlays in each one, etched directly into the jade, was one proposed look.

Some of Marantz’s other film credits include Spider-Man: No Way Home, Justice League, Avatar, and Dune, among many others.

The attention to detail from artists such as Marantz is part of what makes Shang-Chi and the Legend of the Ten Rings one of the very best Marvel origin films to date.