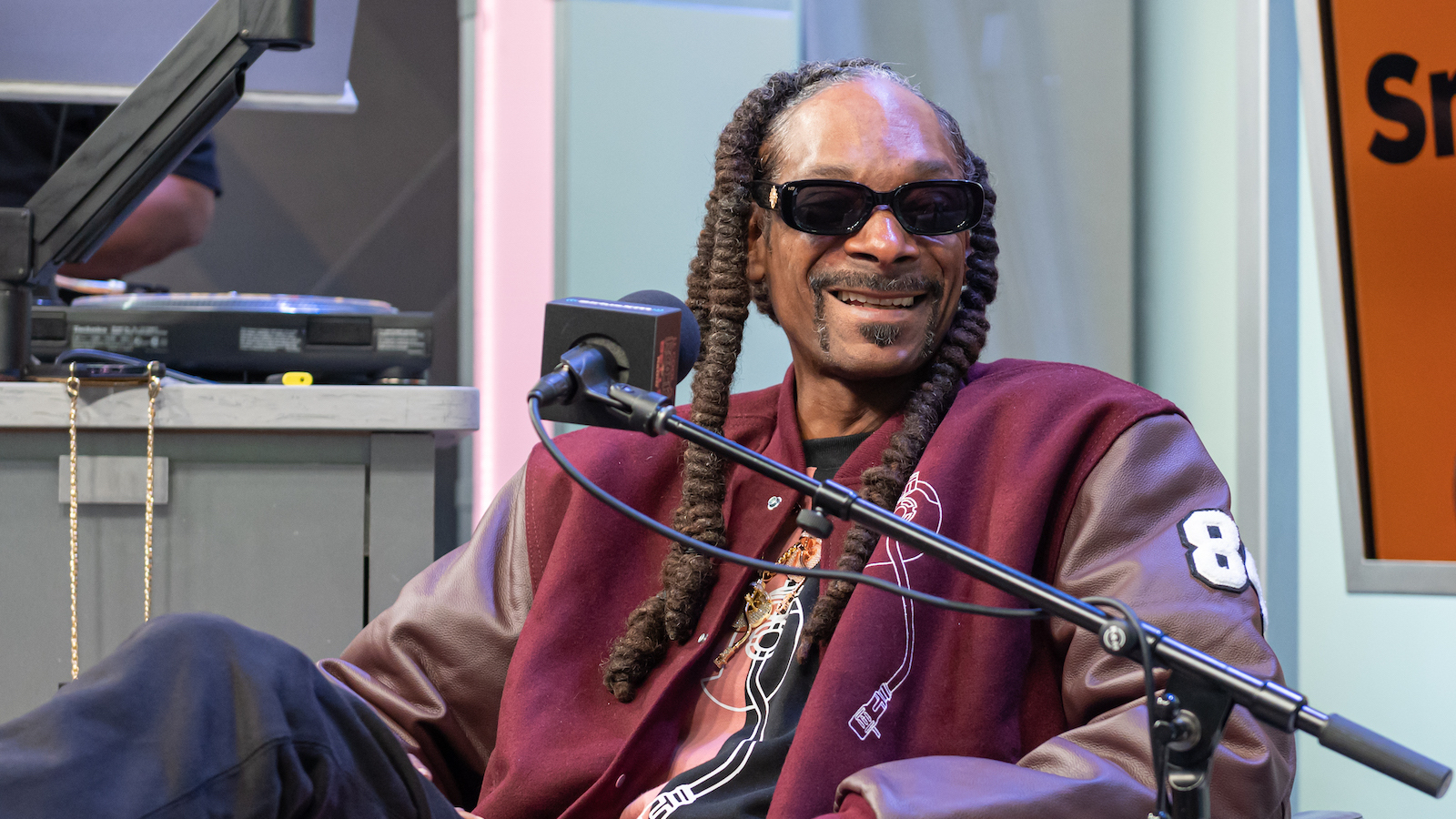 Death Row Records now has a new owner, and it’s none other than label alumni and hip-hop icon Snoop Dogg.

According to a press release via Business Wire, Snoop Dogg has acquired the legendary label from MNRK Music Group making him top dog. No information about the deal was disclosed in the release, but it comes just before the release of the rap artist’s latest album, B.O.D.R.

The record label Death Row has a rich history dating back to the early ’90s when it was founded by Dr. Dre, Suge Knight, Dick Griffey, and D.O.C. A ton of huge rap albums have been released through the label since, including releases from artists like 2Pac, Dr. Dre, Nate Dogg, and of course, Snoop Dogg himself.

Speaking about the acquisition, Snoop Dogg shared that he is thrilled to own the label he was with at the start of his career.

“I am thrilled and appreciative of the opportunity to acquire the iconic and culturally significant Death Row Records brand, which has immense untapped future value. It feels good to have ownership of the label I was part of at the beginning of my career and as one of the founding members. This is an extremely meaningful moment for me.”

The global investment firm Blackstone, who controls MNRK Music Group, were also excited to be handing over the label to Snoop, wishing him continued success moving forward.

“We at Blackstone are strong supporters of the artist and creator community in our entertainment investments. We are excited to put the Death Row Records brand back in the hands of a legend like Snoop Dogg. We wish him success in the years ahead as the brand moves forward under his leadership and vision.”