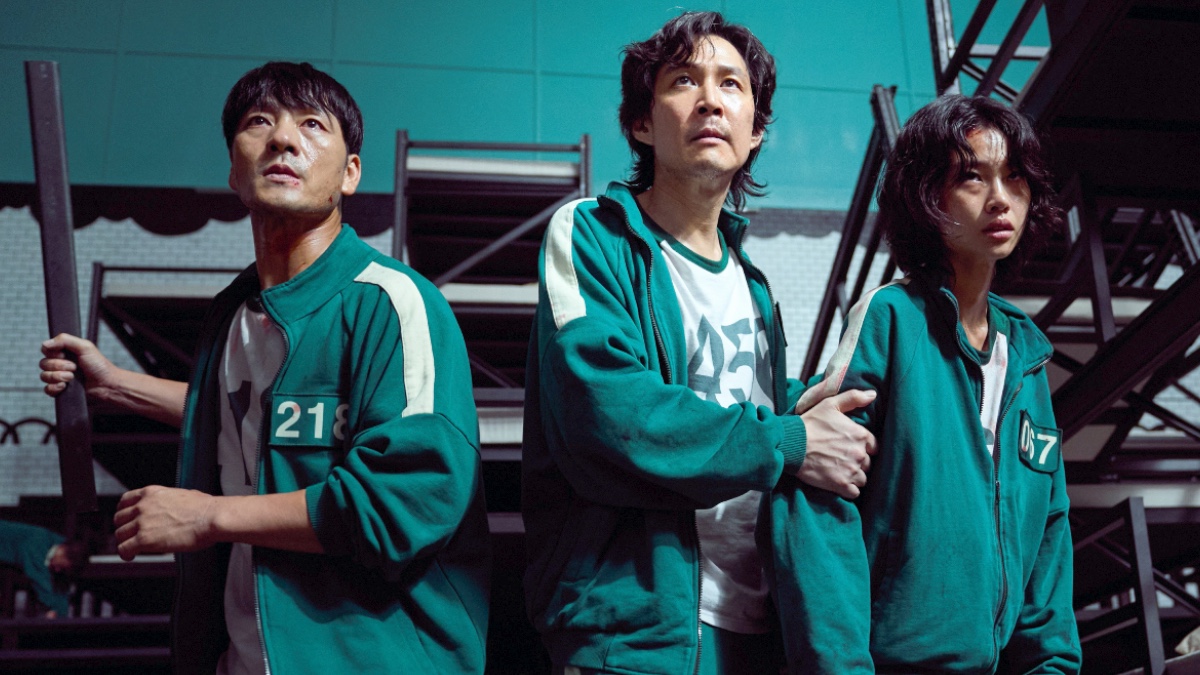 The Squid Game series became a smash and surprise hit when it debuted on Netflix last year and, while more of the show is being developed, creator Hwang Dong-hyuk also is trying to turn the show’s production itself into a work of humorous fiction.

An article from Deadline Hollywood published today reveals Dong-hyuk is in the early stages of making a satire about his biggest hit’s development. The piece is currently titled The Best Show on the Planet and is in its infancy. Dong-hyuk says his experience with the career boost he has received has been intense, and at times he still feels like what he has available now is not completely real.

“I feel like I’ve been swept by the Niagara Falls over the last six months and fallen off a cliff. To have compliments from Steven Spielberg was completely beyond my imagination. I still can’t work out whether this is real or I’m daydreaming.”

The South Korea-set show reached more than 100 million households and at its peak sat atop Netflix’s most-watched list in 94 countries. The piece follows a group in debt playing a series of deadly games for a chance at a major prize and, while a second season is being worked on and may not arrive until 2024, Dong-hyuk is also developing other things not tied to the property.

Last month Dong-hyuk revealed to Variety he was working on an adaptation of work by Italian writer Umberto Eco. The piece will be called Killing Old People Club, will be more violent than Squid Game and Dong-hyuk joked he may hide when it releases.

“I might have to hide from old people after it comes out.”

The first season of Squid Game has nine episodes and is available now on Netflix.