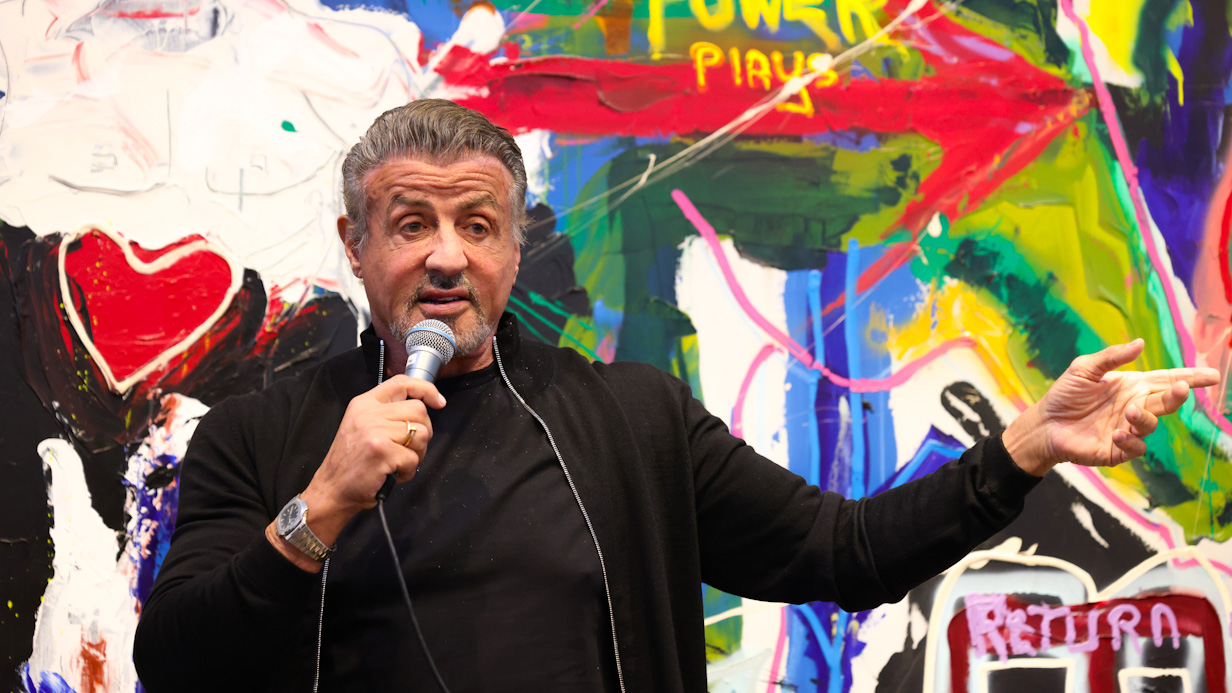 Actor Sylvester Stallone has enjoyed a long and varied career and has never before regularly starred in a television series, but this is about to change, as his upcoming project Tulsa King, from Yellowstone’s showrunner Taylor Sheridan, now has a release date set for this coming November.

Series owner Paramount reveals in a tweet today the piece about mafia member Dwight “The General” Manfredi being exiled to Oklahoma and setting up a new criminal empire will come up on their Paramount Plus streaming service Nov. 13. A further report from Deadline Hollywood also notes the premiere will also run on the studio’s Paramount Network for terrestrial broadcast following the fifth season premiere of Yellowstone and the cable station will also air Tulsa King’s second episode on Nov. 20.

The project came together at a brisk pace during the COVID-19 pandemic’s heights before shooting. Sheridan told Variety last month the deal got put together in about a week and Stallone’s first question after reading the script was when shooting started.

Tulsa King also stars Max Casella, Domenick Lombardozzi, Vincent Piazza, Jay Will, A.C. Peterson, and Andrea Savage. Response to the tweet has been minimal as of this story being filed, but, while one user did say it felt like a boring entry in a genre to them, others are intrigued and think co-star Garrett Hedlund will bring something to the table as his Mitch Keller character.

It is not known how many episodes of Tulsa King there will be at this time.