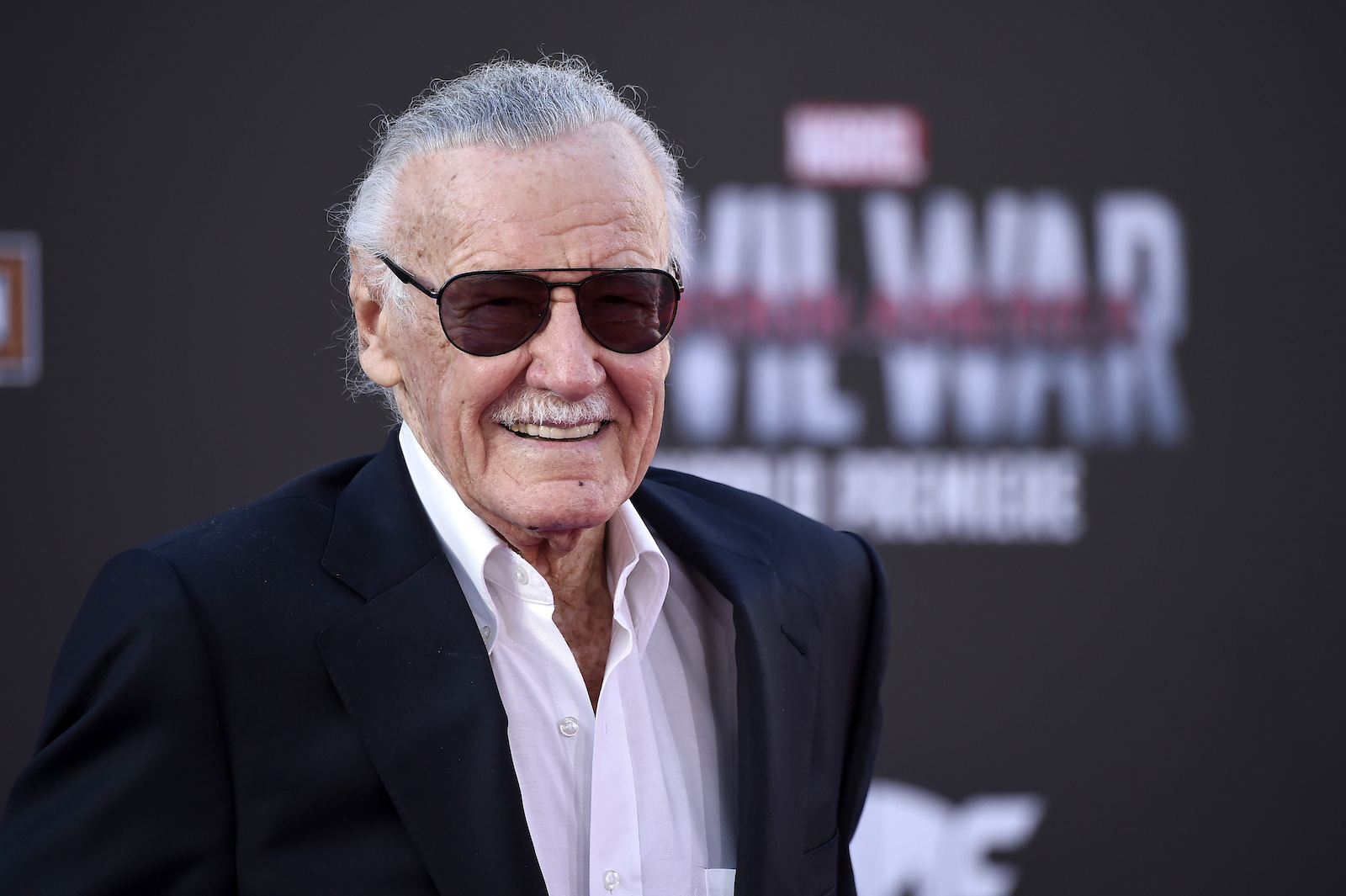 In a deal that could have come straight out of one of the many comics he authored, Stan Lee — the public face of Marvel Comics and the MCU before his passing in 2018 — will be returning to Marvel Studios. If not in spirit, then in his digital likeness (and the occasional piece of archival footage).

The leading studio in superhero entertainment has just inked a deal with Stan Lee Universe, a venture between Genius Brands International and POW! Entertainment that will allow them to license Lee’s name and likeness for use in upcoming films and TV shows, as well as Disney’s various theme parks, and (of course) merchandizing for the next 20 years.

“It really ensures that Stan, through digital technology and archival footage and other forms, will live in the most important venue, the Marvel movies, and Disney theme parks,” Genius Brands CEO and chairman Andy Heyward told The Hollywood Reporter. “It’s a broad deal.”

The deal does grant Disney and Marvel a great deal of leeway in how Lee can be portrayed, however. The studio now has permission to use Lee’s likeness, voice, name, and even signature in promotional material, films, and television. The rights will also apply to Disney’s theme parks, cruise lines, and in-park merchandise and grant the company exclusive rights. So, even if we might not see a digital Stan Lee cameo in Fantastic Four, we may very well see a Stan Lee action figure available only at a Disney Park Marvel experience.