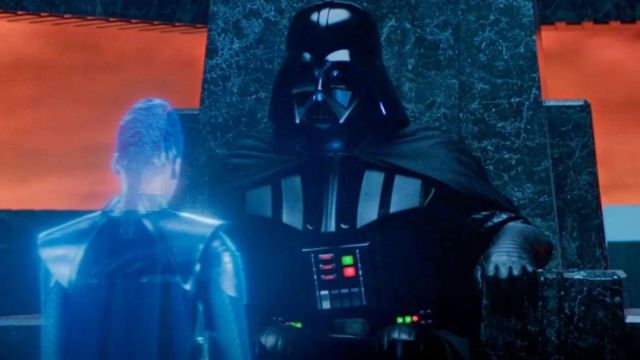 Hell hath no fury like a Star Wars fan scorned, and nobody knows that better than a star of Obi-Wan Kenobi’s big Disney Plus debut.

Enter, Moses Ingram as the delightfully tortured soul that is Reva. A former Jedi youngling who was seemingly spared from the blood-smeared lightsaber of one Anakin Skywalker, and later becomes an inquisitor. Initially shown to be hellbent on finding Obi-Wan, more layers emerge for the character as the series progresses.

Unfortunately, Star Wars fans have repeatedly shown that they’re hardly shy when it comes to voicing their opinions on things they don’t like, whether it’s a casting choice, character, plot point, or entire project. Kelly Marie Tran received torrential abuse online after The Last Jedi, and unfortunately Ingram saw similar as the first episodes were released on Disney Plus in June.

Thankfully, though, fans are now finally realizing how well done Reva was, with a Reddit post commemorating the brilliance of the character, and praising Ingram’s performance.

Star Wars has always been about the cyclical nature of storytelling and characters, and it’s generally exceedingly rare for an outright, completely evil character to exist. Except maybe Palpatine. Reva being a tortured soul unsure of where she stands is not much different to how Darth Vader is; in fact, the point of her arc is to accentuate how close Obi-Wan thinks he is to deprogramming the “Vader” out of Anakin.

Like all things Star Wars, it remains in a constant state of debate. The usual go-to for the franchise is that whatever is hated at release is loved within 10 years, almost as if nothing happened. The prequels saw a massive shift in opinion thanks to kids growing up with the films, and it’s hard not to think Reva, Rey, and so many maligned characters will soon see the love of masses.