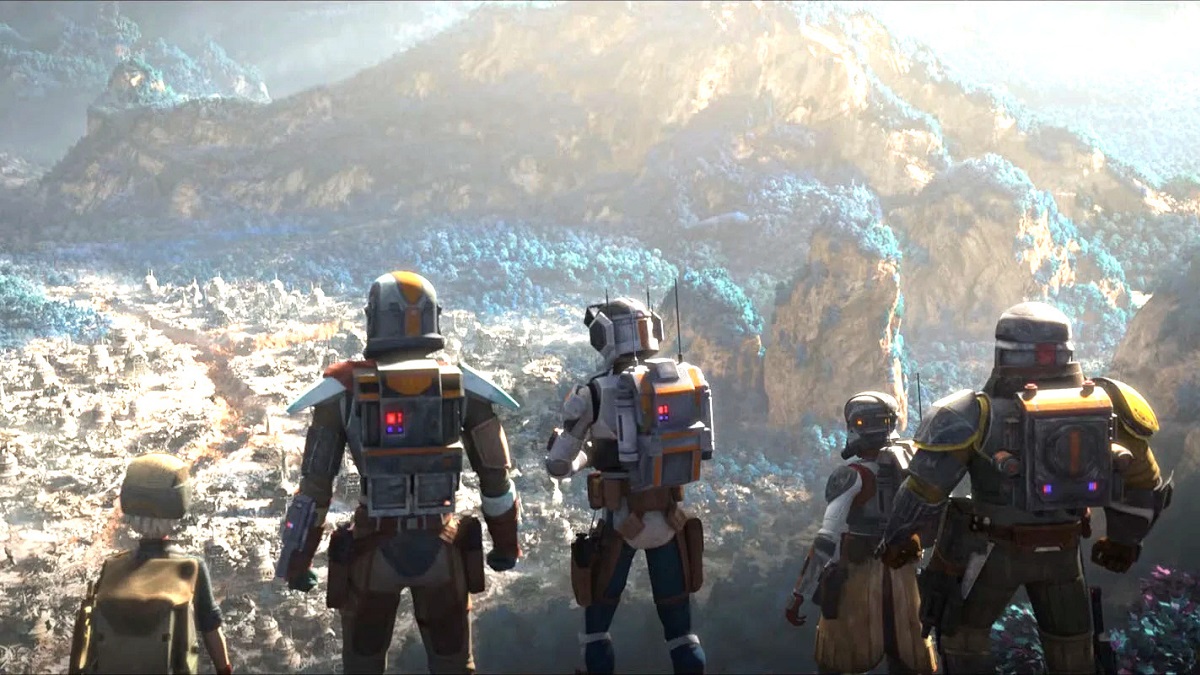 Lock and load, Clone Wars fans. Disney has just announced that Star Wars: The Bad Batch season 2 is premiering on its streaming platform in September. More specifically, Lucasfilm will be dropping the first episode on Sep. 28, almost a year and a half since the first season started its run in 2021.

The news arrives courtesy of Disney‘s own webpage, which reveals that the anticipated second season, further depicting the adventures of the titular Clone squad, will start airing from Sep. 28, 2022.

The Bad Batch, otherwise known as Clone Force 99, were first introduced in the final season of Star Wars: The Clone Wars as a gang of misfits that worked up a reputation for their unconventional fighting methods against the Separatists. The four-man team managed to become popular within the fandom of the galaxy far, far away, which is why Dave Filoni, in keeping with his “ask and ye shall receive” attitude, made it a reality in 2021.

The Bad Batch stars Hunter the leader, Wrecker the muscle, Tech the genius, and Crosshair the sniper in a narrative set after the events of Episode III – Revenge of the Sith. Joining them on this ride in season 1 were Echo, a character from The Clone Wars, and Omega, the unmodified replica of Jango Fett who escapes Kamino with Hunter’s help and finds a new home in Clone Force 99.

We expect the entire ensemble to return for season 2, Lucasfilm will no doubt keep plot specifics under wraps until the premiere. But hey, at least we know a Wookie Jedi padawan is appearing in the upcoming run. In some inexplicable way, that’s all it takes to get us excited for what The Bad Batch might have in store next.