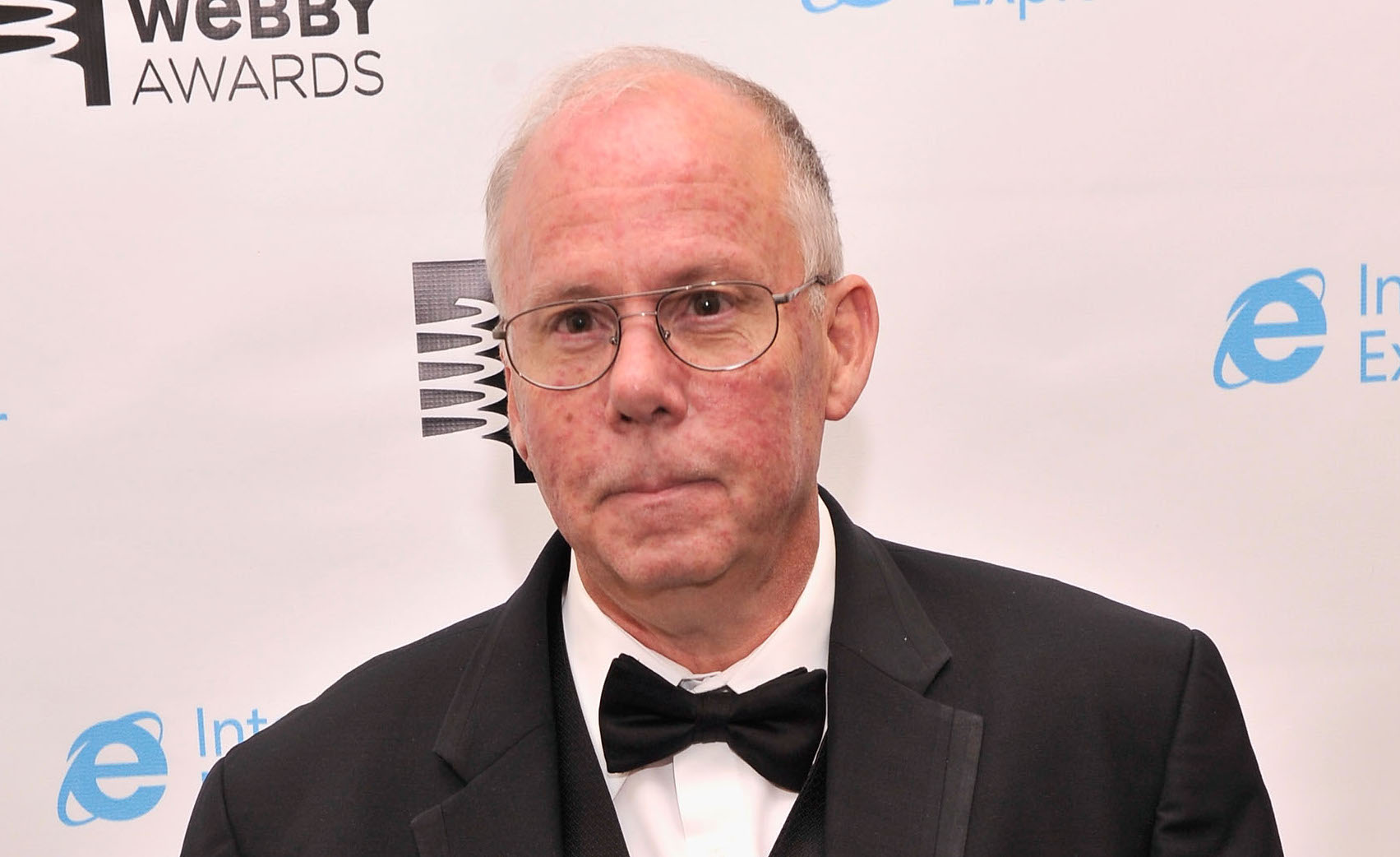 Stephen Wilhite, most known as the creator of the legendary media type that is GIF, has died at the age of 74.

His wife Kathaleen told NBC News that the American computer scientist passed due to COVID-19. Wilhite’s obituary confirms his date of death was on March 14, just weeks after his 74th birthday.

Wilhite is mostly known for his creation of the GIF back in 1987, which surged in popularity in 2010. When GIF was awarded the 2012’s word of the year by Oxford American Dictionary, he cleared the ongoing debate around the file type’s pronunciation (gif vs. jif).

He was later awarded the Webby Lifetime Achievement award in the same year in celebration of his game-changing invention, utilizing it as part of his acceptance speech.

The GIF was invented during Wilhite’s time at CompuServe. The company wanted to display things like color weather maps, but was restricted by the lack of technology at the time. Wilhite had an interest in compression technologies, which later lead to the creation of the first GIF prototype. The late inventor outlined the process in Online Today, via The New York Times, in 1987.

“Horror stories about incompatible microcomputers may be humorous when everyone is in a good mood, but they are certainly the nemesis of any serious computer user. The frustration is no laughing matter when a person wants to transfer some data or a graphics image, and the system doesn’t cooperate.”